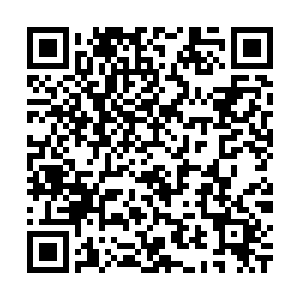 China on Thursday condemned the Japanese leadership's act of sending a ritual offering to the notorious war-linked Yasukuni Shrine, seen as a symbol of the militaristic and colonial past of Japan.

Japanese Prime Minister Fumio Kishida sent the masakaki offering to the Yasukuni Shrine earlier in the day on the occasion of the shrine's spring festival, according to media reports.

The move by the Japanese side once again showed "its wrong attitude towards its history of aggression," said Chinese Foreign Ministry spokesperson Wang Wenbin at a regular press briefing.

"China resolutely opposes and strongly condemns it, and has lodged solemn representations [to the Japanese side]," he said.

Wang said China urges Japan to honor its commitment to facing up to and deeply reflecting upon its past of aggression, truly make a clean break with militarism and win back the trust of its Asian neighbors and the international community with concrete actions.

Kishida sent a similar offering to the shrine during the autumn festival after becoming Japan's prime minister in October last year.

Visits and ritual offerings made by Japanese officials to the infamous shrine have consistently sparked criticism.