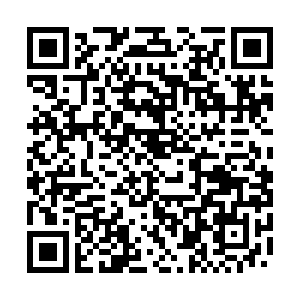 A long-standing fan of Arsenal, Hamilton has seized the opportunity to invest in its London rival as three bidders try to buy the Premier League club from sanctioned Russian owner Roman Abramovich. 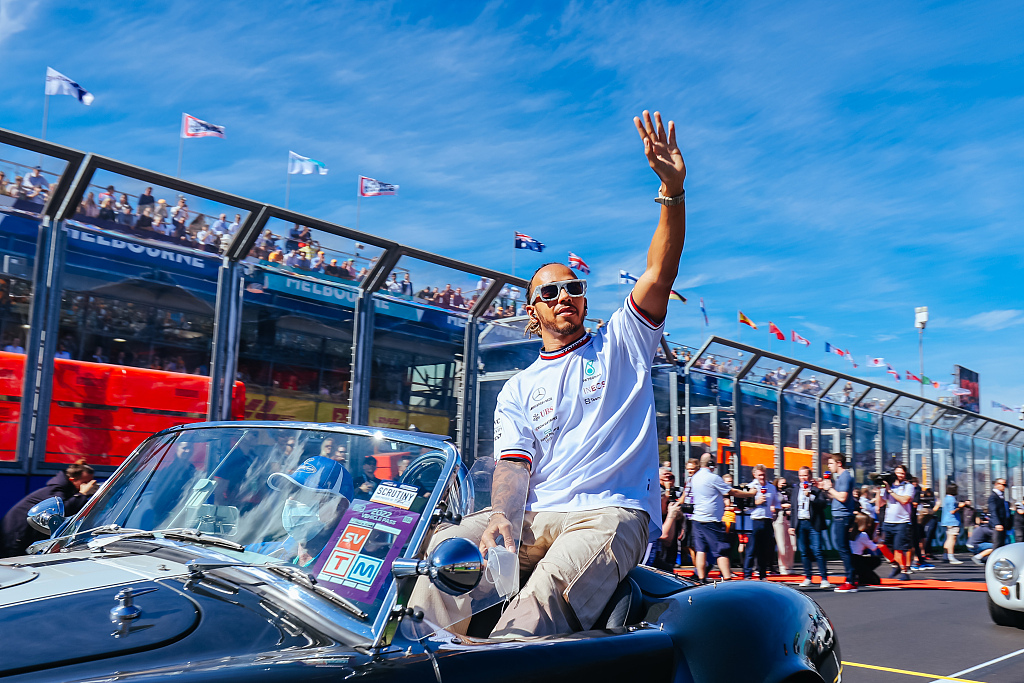 Lewis Hamilton in the drivers parade before the start of the 2022 Australian Formula One Grand Prix in Melbourne, Australia, April 10, 2022. /CFP

Lewis Hamilton in the drivers parade before the start of the 2022 Australian Formula One Grand Prix in Melbourne, Australia, April 10, 2022. /CFP

The reigning world and European champions could be sold for 3 billion pounds ($4 billion) — a record in world sports — given the interest in the west London club.

Williams and Hamilton have pledged an estimated 10 million pounds ($13.06 million) each to the bid, Sky Sports reported.

Hamilton's representatives later confirmed that the 37-year-old had joined Broughton's bid, but said the financial figures quoted in the report were not accurate, without disclosing any details.

Williams is already an investor in Los Angeles' Angel City FC, which plays in the National Women's Soccer League. 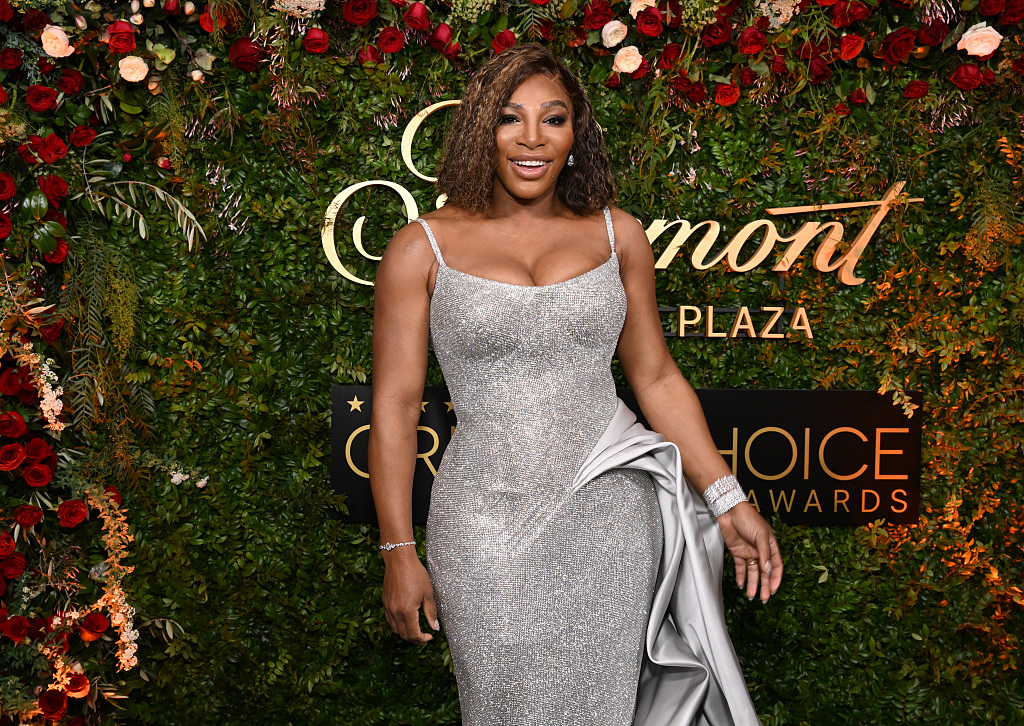 Others on the shortlist to buy the English premiership club are LA Dodgers part-owner Todd Boehly and Boston Celtics co-owner Steve Pagliuca.

A consortium led by Chicago Cubs owners the Ricketts family pulled out of the running.

The club's sale is being overseen by New York-based Raine Group merchant bank.

Abramovich has been disqualified from running Chelsea by the Premier League and he cannot profit from the proceeds of the sale, which the British government must approve under terms of a license that allows the team to continue operating.