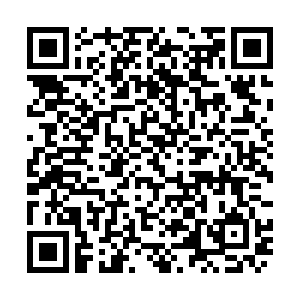 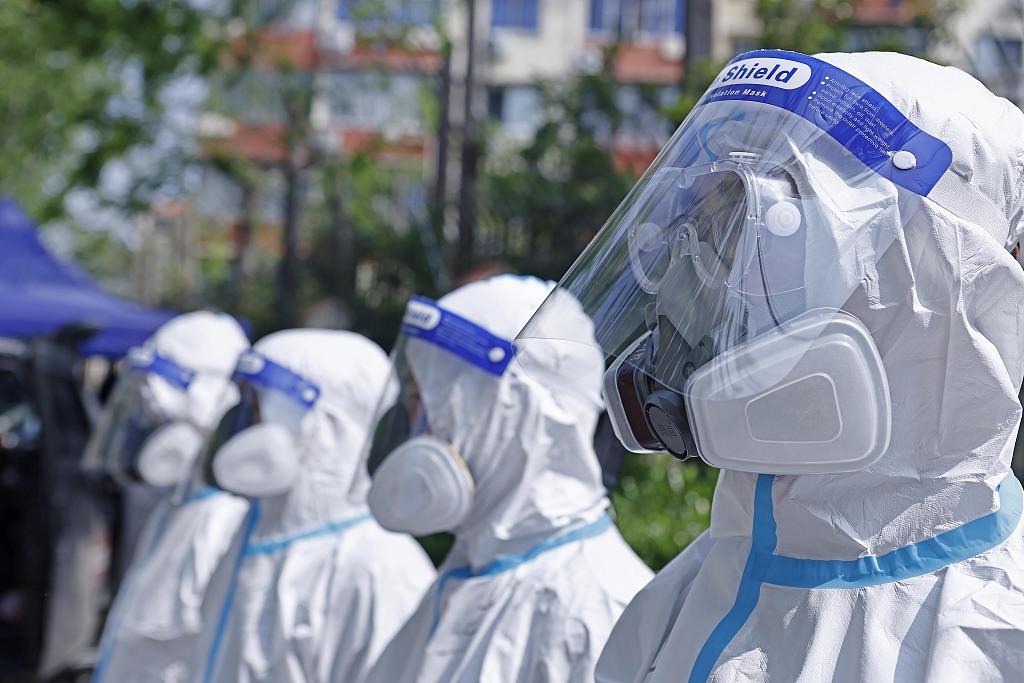 An emergency response team in Shanghai's Pudong New Area, gets ready to head to a community, April 21, 2022. /CFP

An emergency response team in Shanghai's Pudong New Area, gets ready to head to a community, April 21, 2022. /CFP

Shanghai will start a series of measures on Friday to cut off COVID-19 transmission chains as soon as possible, local authorities said.

Tiered community control measures will be carried out to minimize the movement and gathering of people, according to the arrangements announced by the municipal committee of the Communist Party of China and the local government.

Officials have divided the city into three areas – closed-off management, restrictive control and prevention – as part of targeted efforts to overcome the recent virus resurgence.

The financial hub will also carry out epidemiological investigations, traditional Chinese medicine interventions, as well as cleaning and disinfection.

They also announced that 11 new deaths related to COVID-19 were recorded on Thursday.

The city, one of the most developed in China, has conducted multiple rounds of mass nucleic acid testing among its 25 million residents to try to contain the worst COVID-19 resurgence in the country during the past two years.

Officials said the situation had improved for the past several days, pointing to the steady decline of positive cases.

Businesses are beginning to reopen, though they have to operate under "closed loops," which entail living on site, daily testing and rigorous disinfection.

Last week, Beijing published a list of 666 firms in Shanghai prioritized to reopen or keep operations going and the Shanghai government said, on Friday, 403 were doing so as of April 20, citing U.S. automaker Tesla and Shanghai carmaker SAIC Motor as examples.

COVID-19 in Shanghai: Why are multiple rounds of PCR tests needed?

Spread of the epidemic in Shanghai's communities effectively contained: Official