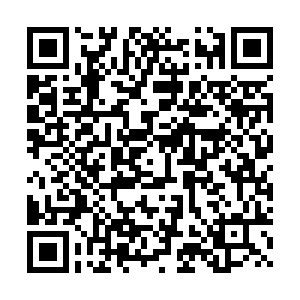 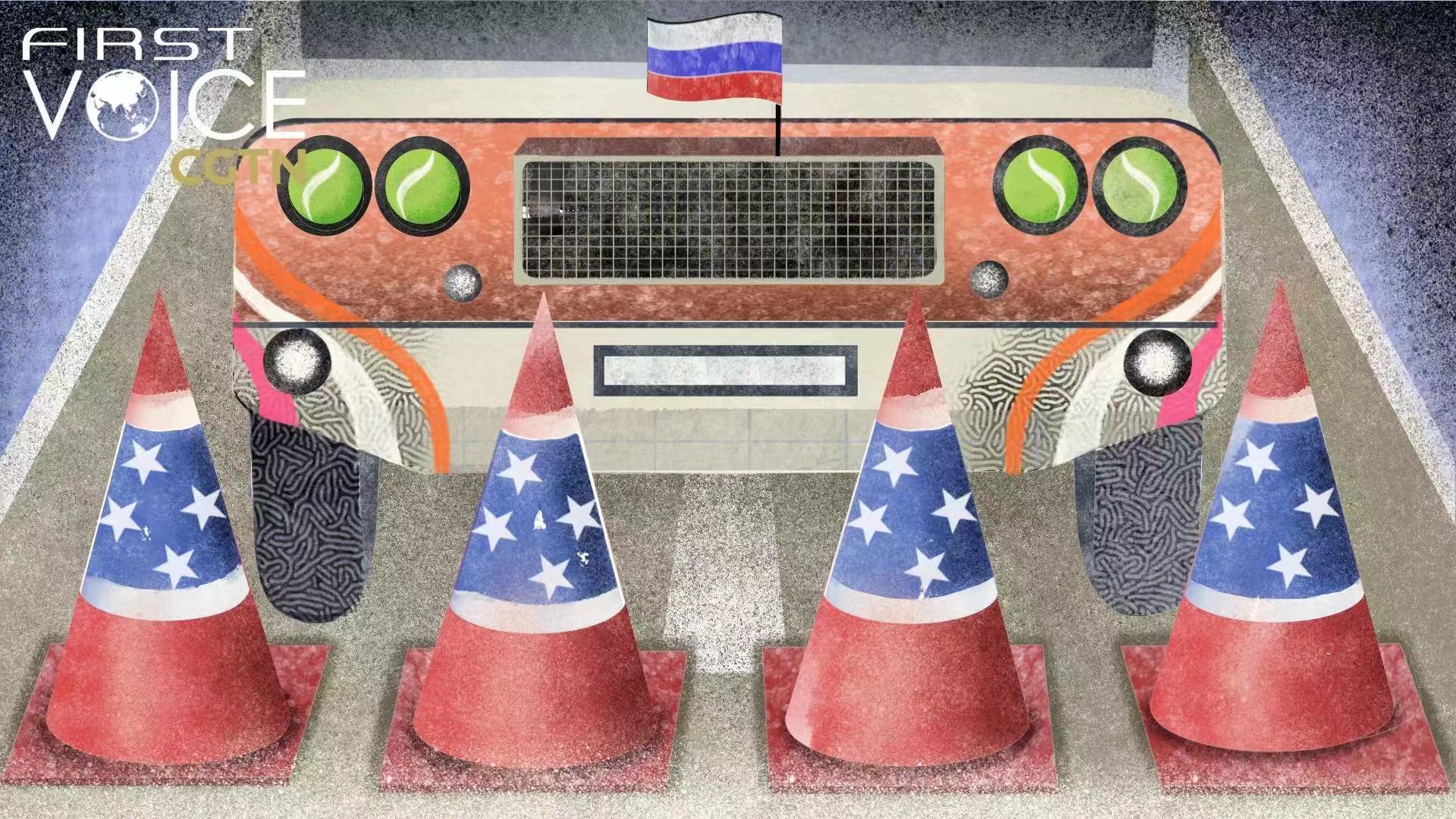 Russian and Belarusian tennis players were banned from competing at Wimbledon in a decision taken by the Grand Slam's organizers All England Lawn Tennis Club (AELTC) on April 20. It was the latest salvo in the condemnable trend of cancel culture with which the West has been targeting Moscow amid the ongoing Russia-Ukraine conflict. More than 30 sports federations have banned Russian athletes from various competitions so far.

Earlier last month, in a rather puerile move, the Colorado-based Space Foundation removed the name of Yuri Gagarin from its space industry conference, forgetting perhaps that as the first human in history to travel to outer space, the Soviet-Russian cosmonaut's legacy is universal in nature, not bound by a narrow national identity.

Then there were reports of orchestras at two Irish universities dropping Russian composers from their rosters. Theaters in Switzerland and Poland dropped operas by Pyotr Tchaikovsky and Modest Mussorgsky, respectively. Britain's Cardiff Philharmonic canceled an all-Tchaikovsky concert scheduled for mid-March, while Spain's Teatro Real opera house dropped performances by the Bolshoi Ballet. One Italian university canceled a course on Fyodor Dostoevsky and auction houses Christie's, Sotheby's and Bonhams canceled the sales of Russian art in London.

There have also been demands for an international boycott of Russian cinema, including a ban on Russian films at international film festivals.

He compared the Western move with the actions of Nazi Germany in the 1930s. "The last time such a mass campaign to destroy unwanted literature was carried out was by the Nazis in Germany almost 90 years ago… books were burned right on the squares."

Putin wasn't off the mark. Cancel culture has only heightened the anti-Russian sentiments and xenophobic attacks in the West, with some American politicians even calling for "kicking out" Russian students from U.S. universities.

However, this is not the first time that the West, led by the U.S., has targeted a particular country in this manner. They have a history of reacting like a band of spoilt school bullies going after other kids they dislike, particularly the ones who pose a challenge to their tyranny.

Does it need reminding how the West ganged up against China recently to "diplomatically boycott" the Beijing Winter Olympics? The anti-China frenzy was also on display in the immediate aftermath of the COVID-19 outbreak in 2020, with reports showing an alarming rise in xenophobic attacks targeting the Chinese diaspora in the U.S. and Europe.

Curiously, cancel culture hasn't even spared one of their own. Two decades ago, France's refusal to back the U.S.-led invasion of Iraq triggered a right-wing anti-French hatred in the U.S. Many restaurants attempted to "cancel" French fries by renaming them "freedom fries" while also removing "French dressing" from salad bars.

The last bit may sound hilarious in hindsight but reveals an ugly side of the Western cancel culture that breeds hate for anything and everything associated with a perceived adversary, a designated enemy state or any country that doesn't agree with the "global bullies." In the process, it shuts the door for peaceful resolution of geopolitical differences between nations.

Turn it around and think for a moment: How would one react if an agency, irrespective of its geographic location, dedicated to lunar exploration "cancels" American astronaut Neil Armstrong's feat as the first man to set foot on the moon, or, if literature departments in Russian (or Asian and African) universities stopped teaching Shakespeare or Hemingway in retaliation? Can Michelangelo, Picasso or Van Gogh ever be barred from art galleries in nations that have political disputes with the artists' country of birth? Will it be okay for other nations to "cancel" American or Western culture, sports and entertainment?

Even at the peak of the Cold War, the cultural and literary connections between the Soviets and the Americans continued. Cultural exchange is even more crucial in times of political disputes and tensions as it holds the key to communication and understanding among warring sides.

The West's cancel culture, on the other hand, is an antithesis of cultural exchange and dialogue. Borne out of hate, cancel culture begets more hatred and violence that amount to the cancelation of peace.