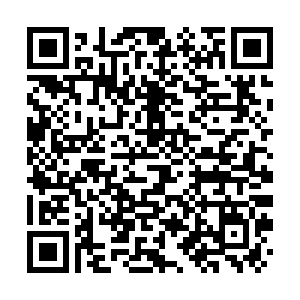 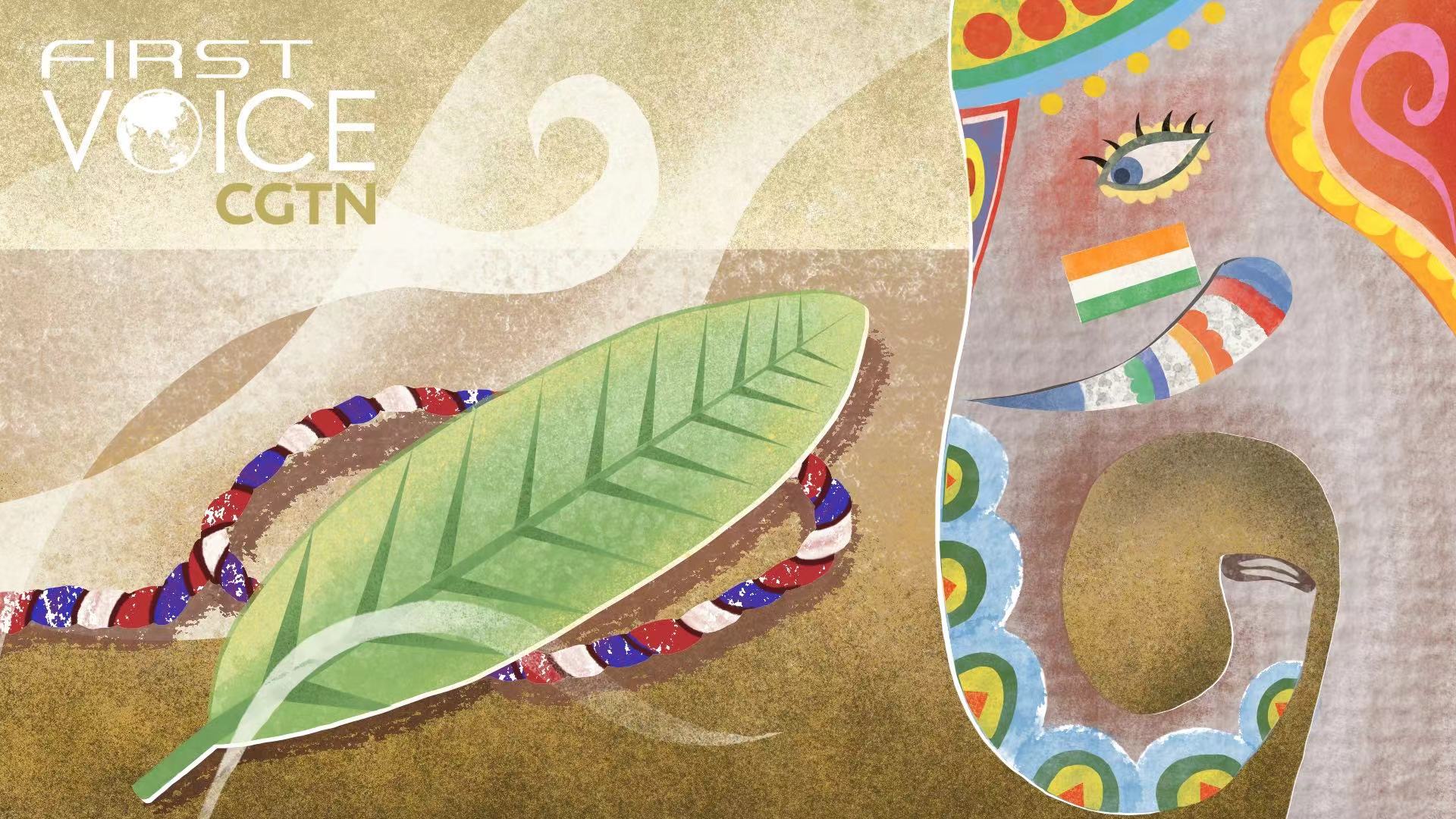 When UK Prime Minister Boris Johnson wrapped up his two-day visit to India on April 22, he said that his country and India will strengthen their security ties, including on the development of combat jet technology. A day before, U.S. Deputy Secretary of State Wendy Sherman said in Brussels that the United States would work with India to help it move away from its reliance on Russian weapons.

You'd have to give Sherman credit; she was being more straightforward about the intent than Johnson did.

The timing couldn't be a coincidence. Two days in a row, two senior leaders in the West made clear statements that they are moving closer to India on security matters, with reference specifically to weaponry. This is a clear signal: The West can't stand India having its own independence approach to Ukraine conflict anymore.

The West's position towards India on the Ukraine situation is very delicate. On the one hand, the West doesn't want to tear up its relationship with New Delhi because it's trying to use India as a counterweight to China in Asia in the long geopolitical game. On the other hand, the West sees India's non-aligned approach on the Ukraine conflict as giving Russia the breathing room despite being slapped with heavy sanctions.

The West didn't like this from the first place. When sanctions targeting Russia were announced, Western leaders were frustrated with India continuing to buy Russian oil. The United States had urged India to be onj what it described as the "right side of history," warning that New Delhi would face significant consequences for maintaining its ties with Moscow. To this date, India has neither joined the Western sanctions on Russia, nor stopped acquiring energy supplies from Russia. 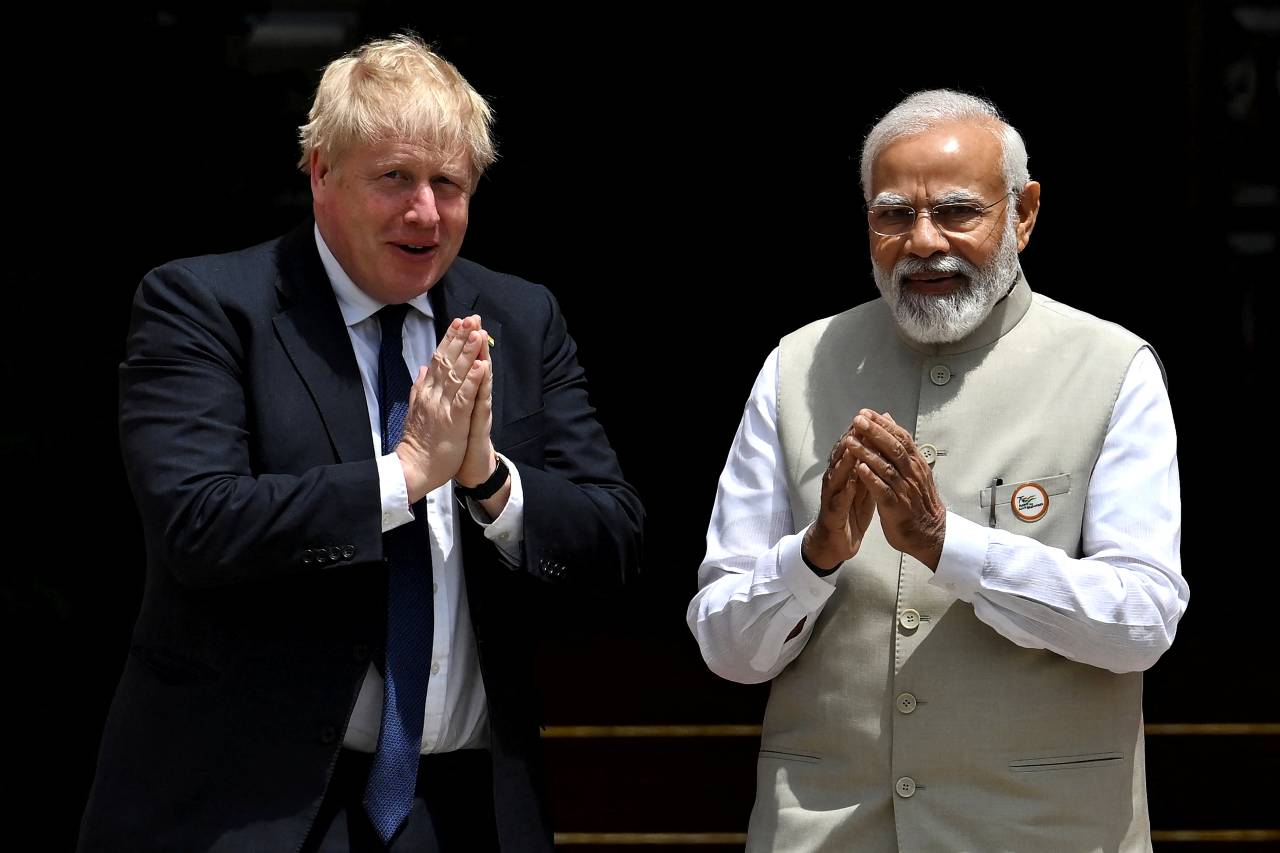 India has been given the "stick" in the form of the warning. So, now the West is trying to roll out "carrots".

Harsh V. Pant, a professor of international relations at King's College London, said that the U.S. needs to treat India as a "new partner that needs to be wooed." The latest security offering is the wooing that the West believes would help in turning India to their side. By providing India with security equipments, it would not only boost India's military strength - as a counterweight to China - but also diversify India's security sources, giving the South Asian country the political space to reduce its reliance on Russia.

India needs to watch out. It may be fine from a security standpoint to get more advanced tech. It might be even beneficial for the country to diversify its sources of weaponry. But India cannot let the U.S., UK and the West drag it into a commitment that would upset the balance of power not just in Eastern Europe, but more importantly in the Asia region.

China and India are two of the largest economies in Asia, a region expected to contribute to 60 percent of global growth by 2030. These are two largest economies on the continental Asian landmass and also the largest developing countries. The balance that China and India have maintained cannot be broken by the influx of Western influence. The West's ideological crusade cannot be allowed to extend to Asia and disrupt the regional balance and development.

The West is giving one piece of the carrot at a time, enticing India to move closer to its geopolitical objectives. When the Ukraine conflict is set and done, which it will, the West would again turn its focus onto China. India needs to be realistic in its diplomacy. It is fine to take advantage of West's adulation, but it does no one good if India becomes the one taken advantage of.