Download
Common prosperity is coming back into fashion
Huang Yongfu 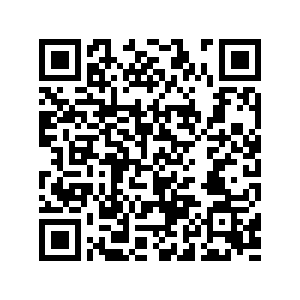 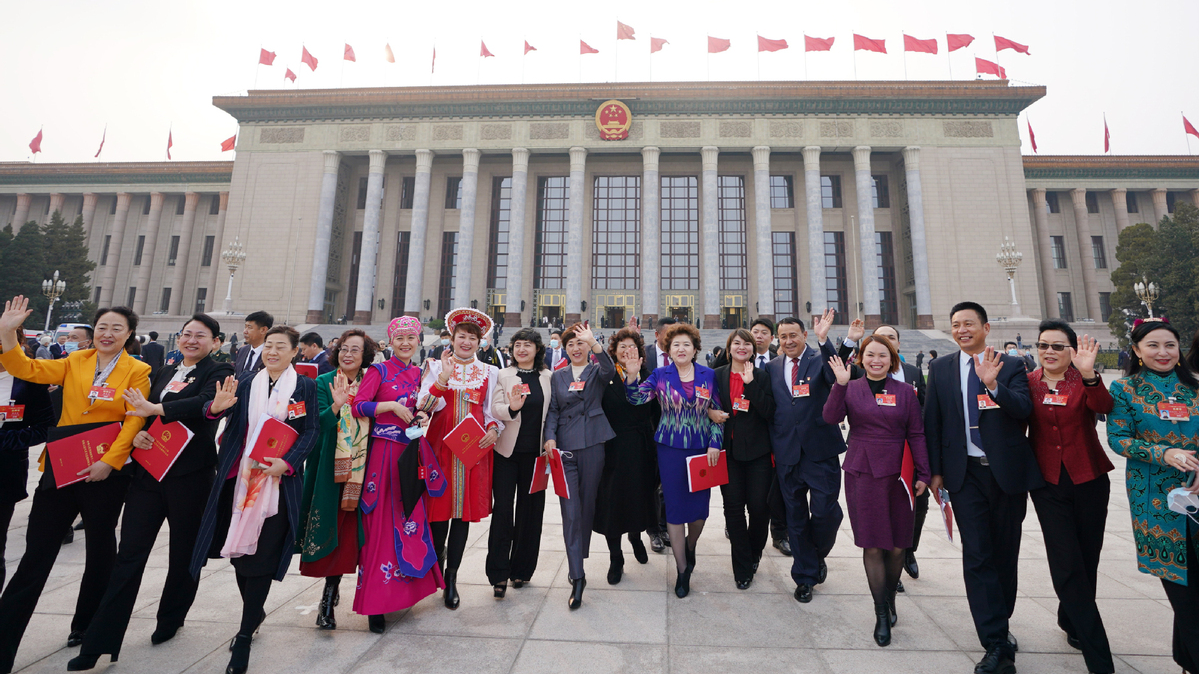 Deputies to the 13th National People's Congress leave the Great Hall of the People after the closing meeting of the fourth session of the 13th NPC in Beijing, China, March 11, 2021. /Xinhua

Deputies to the 13th National People's Congress leave the Great Hall of the People after the closing meeting of the fourth session of the 13th NPC in Beijing, China, March 11, 2021. /Xinhua

Editor's note: Huang Yongfu is an economic affairs commentator. The article reflects the author's opinions and not necessarily the views of CGTN.

In his keynote speech at the Boao Forum for Asia (BFA) annual conference 2022 on April 21, President Xi Jinping said "uneven [economic] recovery is aggravating inequality across the world, further widening the North-South divide," and stressed following "a people-centered approach." This means placing "development and people's well-being high on the agenda" when promoting economic recovery.

During the past decades when inflation and interest rates were low, many emerging economies accumulated mountains of debt. Among the roughly 70 low-income countries that qualified for a global debt payment suspension program during the pandemic, about two-thirds were at high risk of debt distress in 2020 compared with less than one-third in 2015, according to the International Monetary Fund (IMF).

The Russia-Ukraine crisis has worsened the situation, weakening global economic recovery. The continuing pandemic and the West's sanctions on Russia have sent food, energy and other prices soaring while pinching the tourism revenues of emerging economies. To tame inflation, many central banks have started raising interest rates. This has fueled angst in emerging economies such as Sri Lanka, Egypt and Pakistan, which are struggling to repay their foreign creditors.

As pandemic- and war-related costs climb, high debt levels pose a threat for emerging and developing countries, which remain vulnerable to financial market stress, with investor sentiment in advanced economies deteriorating due to inflation pressures and interest rate hikes in advanced economies.

The North-South divide will be enlarged by the self-serving move of the G20 nations last July, when they agreed to establish a global minimum corporate tax rate of 15 percent. The stated goal of this global tax is to guarantee financial flows into the G20's increasingly expensive national welfare systems. And probably more taxes are likely to come.

Western politicians and the press trumpet Western free-market capitalism and human rights better than other systems, sounding like a Dickens novel of haves and have nots. However, "equity" is somehow always off the horizon. Economic inequality or opportunity gaps have been raised frequently as a nasty disease of free-market capitalism which comes at a great societal cost and become an "existential" threat to democracy.

Since the pandemic outbreak, China has actively advocated and implemented "global vaccine cooperation action." China was the first country to promise its COVID-19 vaccine as a global public good, support the exemption of vaccine intellectual property rights, and carry out vaccine production cooperation with other developing countries. So far, China has provided more than 2.1 billion doses of COVID-19 vaccines to more than 120 countries and international organizations, making concrete efforts to narrow the "immunization gap."

China has also offered increasing financial support to countries in need. According to the IMF, China's share of the external debts of 73 highly indebted poor nations jumped from 2 percent in 2006 to 18 percent in 2020, while private-sector lending rose from 3 percent to 11 percent. In contrast, the combined share of the "Paris Club" lenders of mostly advanced nations as well as multilateral institutions such as the IMF and World Bank fell from 83 percent to 58 percent.

Income inequality has widened in China too, with the wealthiest 10 percent owning nearly 70 percent of total household wealth in 2021. The elite have benefited more from China's economic boom compared with ordinary citizens. 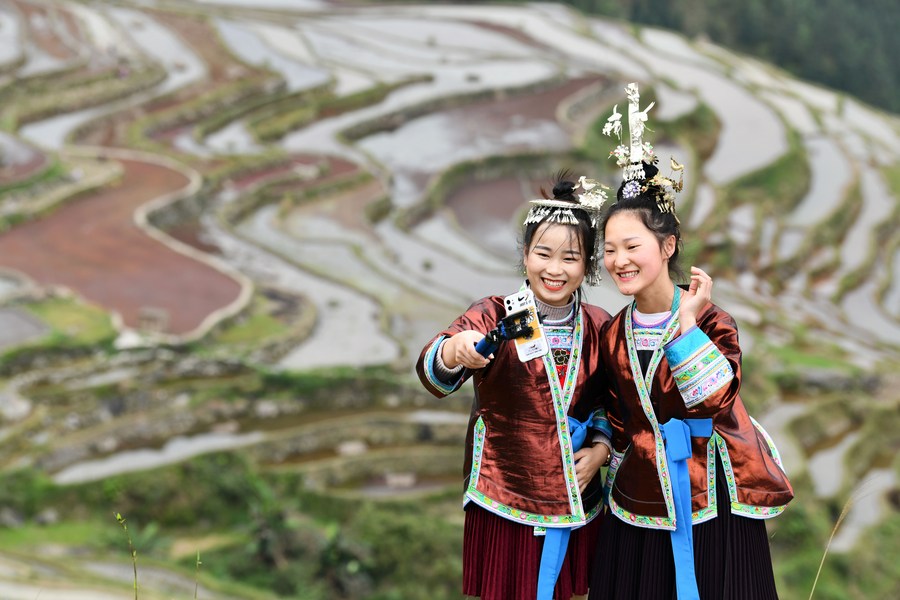 Faced with the question of how to achieve an equitable and reasonable income distribution, China has recently put forward the common prosperity initiative, which dates back to the times of Mao Zedong and Deng Xiaoping to describe the socialist ideals of redistributing China's wealth and opportunities equally.

The Chinese common-prosperity initiative is aimed at avoiding an unequal and polarized society where some have more economic wealth or opportunities while others have less. The concept of common prosperity as well as related policies can be certainly applied to the global context to address national-wealth disparities. The "some" and "others" above refer to either individuals or nations.

To "make the cake bigger and share it as equally as possible," a number of policies have been adopted, such as tighter regulations on property developers running too much financial risk, anti-trust campaigns to rein in tech companies that exploit their market power to boost profits, and a ban on for-profit tutoring services for students in the nine years of compulsory education.

How can we narrow the development gap and enhance opportunities for disadvantaged groups and underdeveloped countries through international cooperation? Xi's solution is "staying committed to building an open world economy," which could "make the cake bigger." Efforts should be made to support "economic globalization, increase macro policy coordination, turn to science and technology for more growth drivers" and "keep global industrial and supply chains stable."

To address uneven and inadequate development and narrow the development gap, he proposes "advancing practical cooperation in such key areas as poverty reduction, food security, development financing and industrialization."

To drive global development, China has shown its willingness to take the bull by the horns.