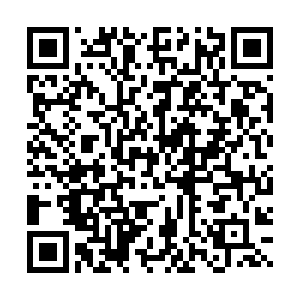 China's central bank announced Monday that it will cut the reserve requirement ratio (RRR) for foreign currency deposits by one percentage point beginning May 15, in an attempt to shore up the Chinese yuan against U.S. dollar.

The move aims to strengthen the management of foreign currencies in financial institutions, the People's Bank of China (PBOC) said in an online statement.

The yuan weakened sharply against the U.S. dollar by more than one percent last week in the onshore market, hitting the lowest since August 2011, amid concerns over the capital outflows facing planned aggressive rate increases by the U.S. central bank, and the slowdown of China's economy from the new outbreaks of COVID-19 and the different degrees of lockdown measures across the country.

The offshore rate broke 6.60 per US dollar on Monday ahead of the PBOC move and quickly rebounded by 300 basis points after the announcement. The onshore yuan closed at 6.5487 per U.S. dollar on Monday.

The Chinese yuan was the top performer among major emerging market currencies, gained 2.8% against the U.S. dollar from the support of robust export and investor flows.

The central bank raised the reserve ratio for foreign currency twice last year to stem the rapid strengthening of the currency.