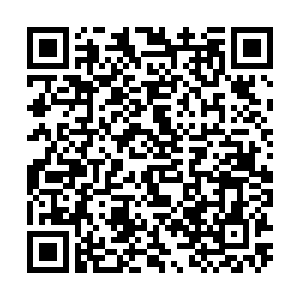 Russia stands for ruling out the threat of nuclear conflicts despite high risks at the moment and wants to reduce all chances of "artificially" elevating those risks, Foreign Minister Sergei Lavrov said in a television interview aired late on Monday.

"This is our key position on which we base everything. The risks now are considerable," Lavrov said on Russia's state television, based on a transcript provided on the ministry's website.

"I would not want to elevate those risks artificially. Many would like that. The danger is serious, real, and we must not underestimate it."

As in any circumstance where armed forces are used, everything will end with a treaty, but the parameters of the treaty will be determined by the stage of the military operations when the treaty becomes a reality, Lavrov said. 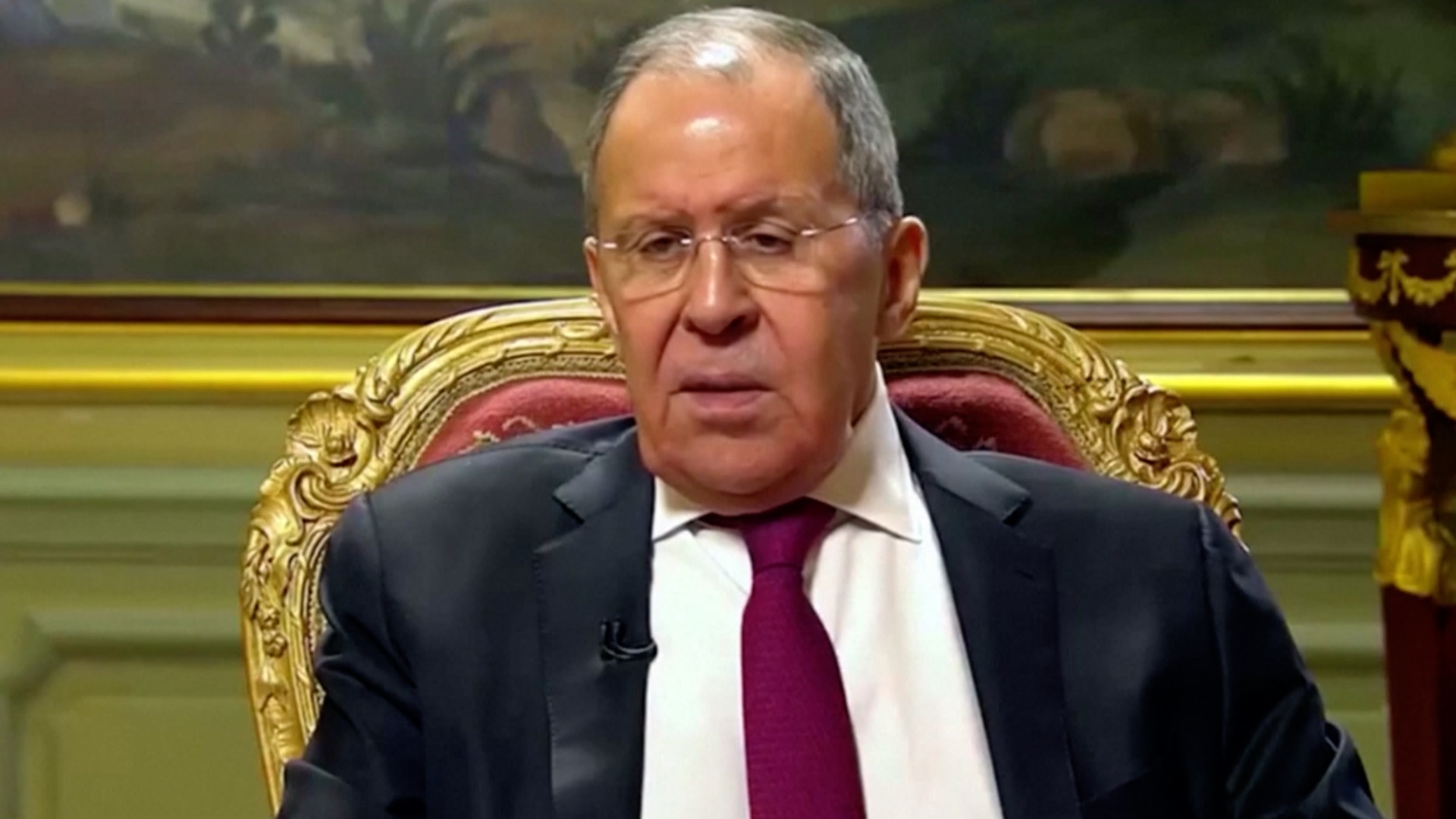 "Russia loses last hope to scare the world off supporting Ukraine. Thus the talk of a 'real' danger of WWIII," Kuleba wrote on Twitter after Lavrov's interview. "This only means Moscow senses defeat in Ukraine.

"Therefore, the world must double down on supporting Ukraine so that we prevail and safeguard European and global security."

The U.S. State Department on Monday used an emergency declaration to approve the potential sale of $165 million worth of ammunition to Ukraine. The Pentagon said the package could include artillery ammunition for howitzers, tanks and grenade launchers.

Moscow's ambassador to Washington told the United States to halt shipments, warning that Western weapons were inflaming the conflict.

Lavrov also warned that "NATO, in essence, is engaged in a war with Russia through a proxy and is arming that proxy. War means war."