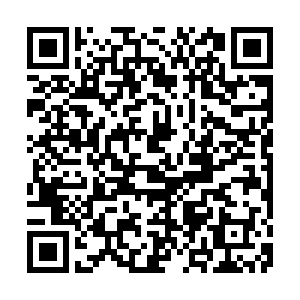 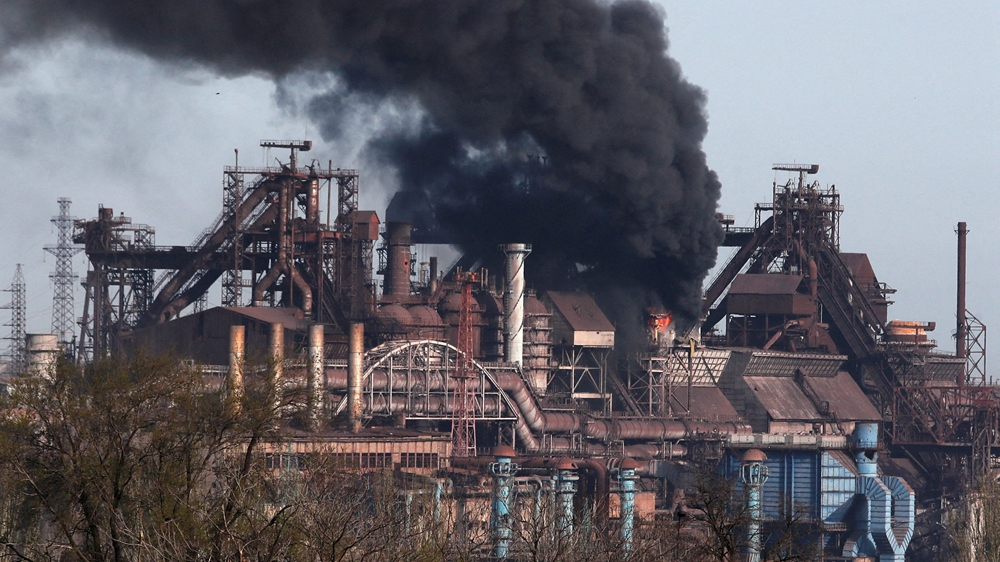 Smoke rises above a plant of the Azovstal Iron and Steel Works in the southern port city of Mariupol, Ukraine, April 25, 2022. /Reuters

Smoke rises above a plant of the Azovstal Iron and Steel Works in the southern port city of Mariupol, Ukraine, April 25, 2022. /Reuters

Russian President Vladimir Putin and his Turkish counterpart Recep Tayyip Erdogan on Tuesday discussed Moscow's efforts to ensure the safety of civilians during its military operation in Ukraine, the Kremlin said.

According to a Kremlin statement, the leaders in a phone call talked about "efforts made by Russia on a constant basis to ensure the safety of peaceful civilians, including the organization of humanitarian corridors."

This came as United Nations Secretary-General Antonio Guterres during a visit to Russia on Tuesday urged Moscow and Kyiv to work together to set up aid and evacuation corridors.

The Kremlin said Erdogan asked Putin about the besieged southeastern port city of Mariupol. The Russian leader told him that "the city is liberated and combat operations are not going on there."

Russia and Ukraine on Monday failed to agree on the opening of a humanitarian corridor from the city's huge Azovstal industrial area, where hundreds of civilians are reportedly sheltering and Ukrainian troops are still resisting.

The Kremlin said Putin told Erdogan that Kyiv should "take responsibility" for the people holed up in the steel plant, and called on fighters there to lay down their arms.

"Prisoners of war are guaranteed life, medical care and treatment in accordance with international legal standards," the Kremlin said in a statement on the call.

Ukraine has vowed to "fight to the end" in Mariupol, but President Volodymyr Zelenskyy's adviser Oleksiy Arestovych said on Sunday that defenses were "already on the brink of collapse."