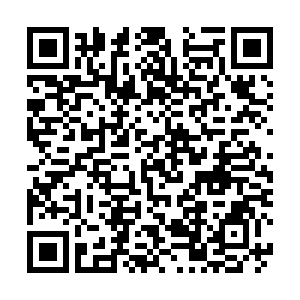 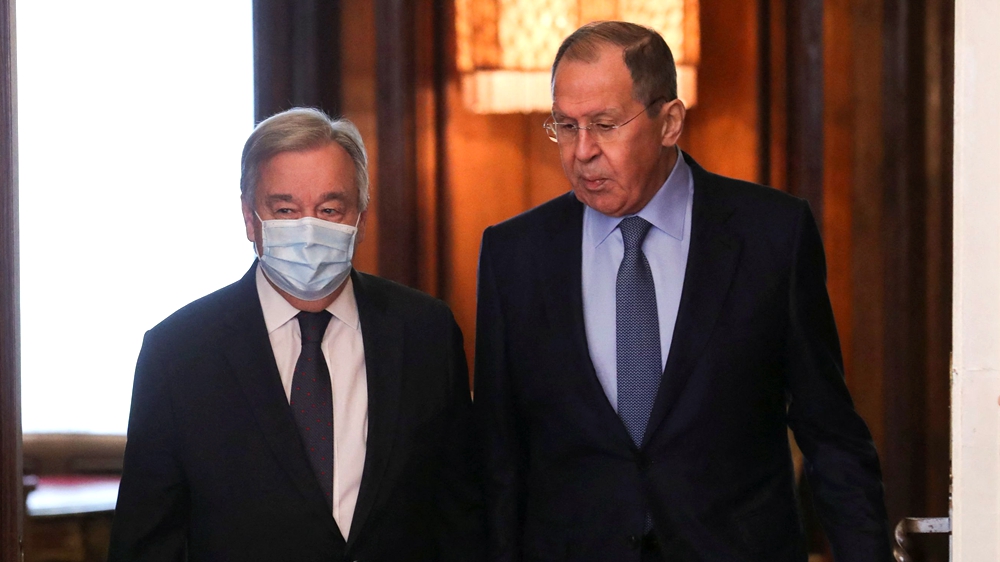 United Nations (UN) Secretary-General Antonio Guterres said in Moscow on Tuesday that conditions for a ceasefire in Ukraine should be created as soon as possible.

"I know that we have ... different interpretations about what's happening in Ukraine," Guterres said. "That does not limit the possibility to have a very serious dialogue on how best we can work to minimize the suffering of people."

At a joint press conference held after their talks, Guterres said the UN is ready to fully mobilize its resources to save lives in Mariupol, a besieged port city in southern Ukraine.

"Thousands of civilians are in dire need of lifesaving humanitarian assistance, and many have evacuated," he said.

"The United Nations is ready to fully mobilize its human and logistical resources to help save lives in Mariupol," he added, proposing coordinated work with the Red Cross to allow those holed up inside the Azovstal steel plant in Mariupol to leave.

Speaking about reports of possible war crimes in Ukraine, Guterres called for an independent investigation into the allegations.

The Russian foreign minister dismissed Kyiv's proposal to hold peace talks in Mariupol and said it is too early to talk about who would mediate any negotiations. But he said Russia is committed to a diplomatic solution via talks.

Guterres is due to meet Russian President Vladimir Putin later, before heading to Kyiv.

It has been over two months since Russia launched what it describes as a "special military operation" in Ukraine.