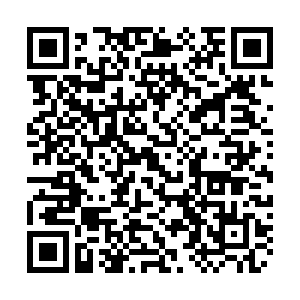 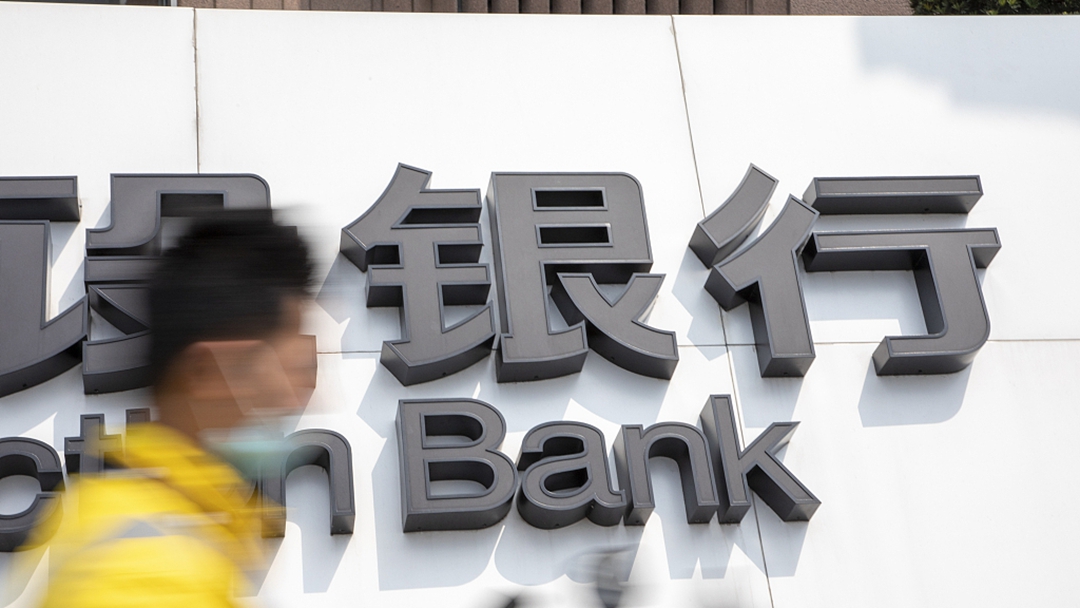 As China's eastern metropolis of Shanghai fights to get its economy back on track in the face of a COVID-19 flare-up, the city's commercial lenders are lending a helping hand, especially to the region's cash-strapped small and micro enterprises.

Shanghai-based lenders, Chinese banks and foreign-invested ones have streamlined approval procedures for loan issuance, notably the online system. Other measures are also well in place to help beleaguered borrowers, such as deferred repayment without an impact on credit, and a waiver of penalty interest for overdue loans.

In a recent move to bolster the economy, the People's Bank of China, the country's central bank, has cut the required reserve ratio (RRR) for most banks by 25 basis points, releasing about 530 billion yuan ($83 billion) to the financial system. The move, aimed at benefiting the real economy through lenders, came at a time when Standard Chartered's monthly headline small and medium-sized enterprise (SME) confidence index dropped to 49.4 this month, the first time in two years the reading has fallen below 50.

"The RRR cut could be one of the most preferred measures compared with other monetary measures for (the) Chinese economy at this moment," said Jimmy Zhu, chief strategist at Fullerton Research.

"The RRR cut is able to release more liquidity to the banks and hopefully much of them will be transferred to the real economy, especially support SMEs," said Zhu.

In the scenario of a widening gap between big companies and small ones, the central bank may further cut the RRR by June or July, he added.

As the Shanghai government pushes for more companies to resume work, banks across the city are eager, brewing plans to hand out the loans released by the RRR cut, in a bid to help those firms get back to business. Some also look to introduce its larger clients to micro, small and medium-sized firms, which may potentially translate into high order volumes for these troubled companies.