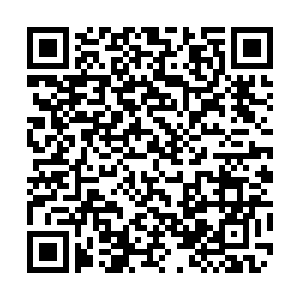 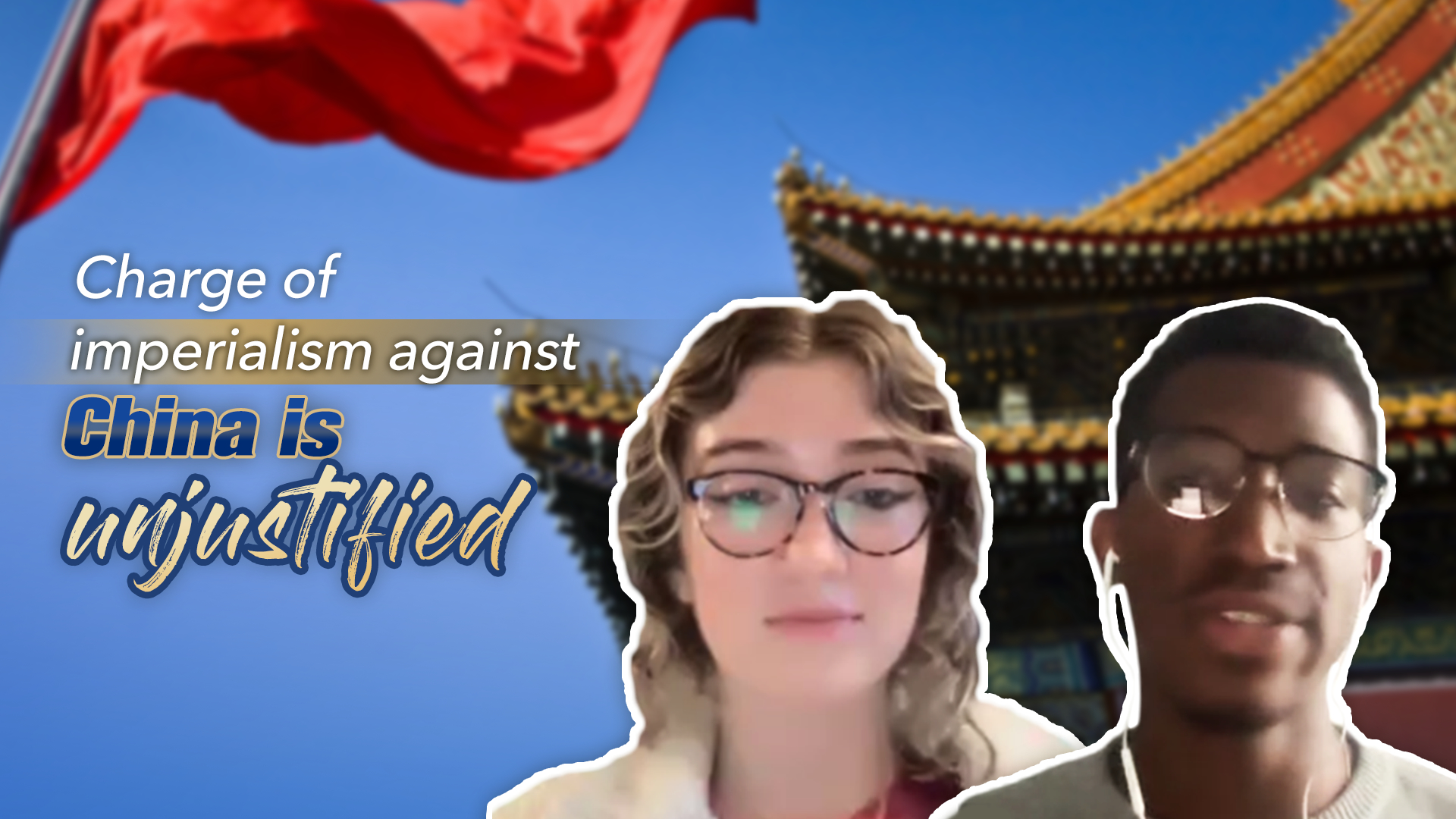 The U.S. has a charred history of carrying out regime change operations in various countries including political assassinations of foreign leaders, a dark legacy of the ominous American empire that's lately facing increasing pushback from liberal and progressive American and Western youth groups.

This dark legacy is one of the many reasons why it doesn't cut the ice when the West routinely accuses China and Russia of expansionism, or much worse, of harboring imperialist ambitions.

"To talk about the charges of imperialism towards U.S.-designated enemy states like China and Russia… [particularly] in the case of a country like China, the charge of imperialism is a little difficult to justify, because when we look at China, we don't see China to engage in assassinations of sovereign leaders like the United States and other Western countries have done in the past," said Aaron Booe, a member of the Claudia Jones Club, a political education project at Howard University in Washington D.C.

"We don't see China using financial institutions like the IMF (International Monetary Fund) and the World Bank to debt trap or financially ensnare other countries that attempt to pursue the models of social development that are contrary to the Washington Consensus," he pointed out while addressing a webinar titled "Anti-Imperialism: A Youth Intro" last week.

The West constantly accuses China of using its Belt and Road Initiative (BRI) projects as a means to "debt trap" developing countries, a charge that has been routinely refuted by Beijing and other BRI partner countries.

"Whenever we talk about imperialisms of other countries, we run the risk of forgetting that empirically, there is no country that has committed as much violence as the United States, and then we also lose track of our main target, which is U.S. imperialism," noted Booe, also a member of the District of Columbia Young Communist League.

Calla Walsh of the Massachusetts Peace Action, the organizers of the webinar, concurred with Booe as she debunked the Western portrayal of China, and even Russia, as expansionist countries.

"There's a pretty simple empirical answer to the question. I started to map U.S. military bases on this map… and there're over 800 U.S. military bases around the world, and no other country matches that scale," she elucidated, noting that the US military budget is bigger than the next ten countries combined.

"And in the case of China, the U.S. is surrounding China with hundreds of military bases, so it's really not on the same scale," Walsh added. 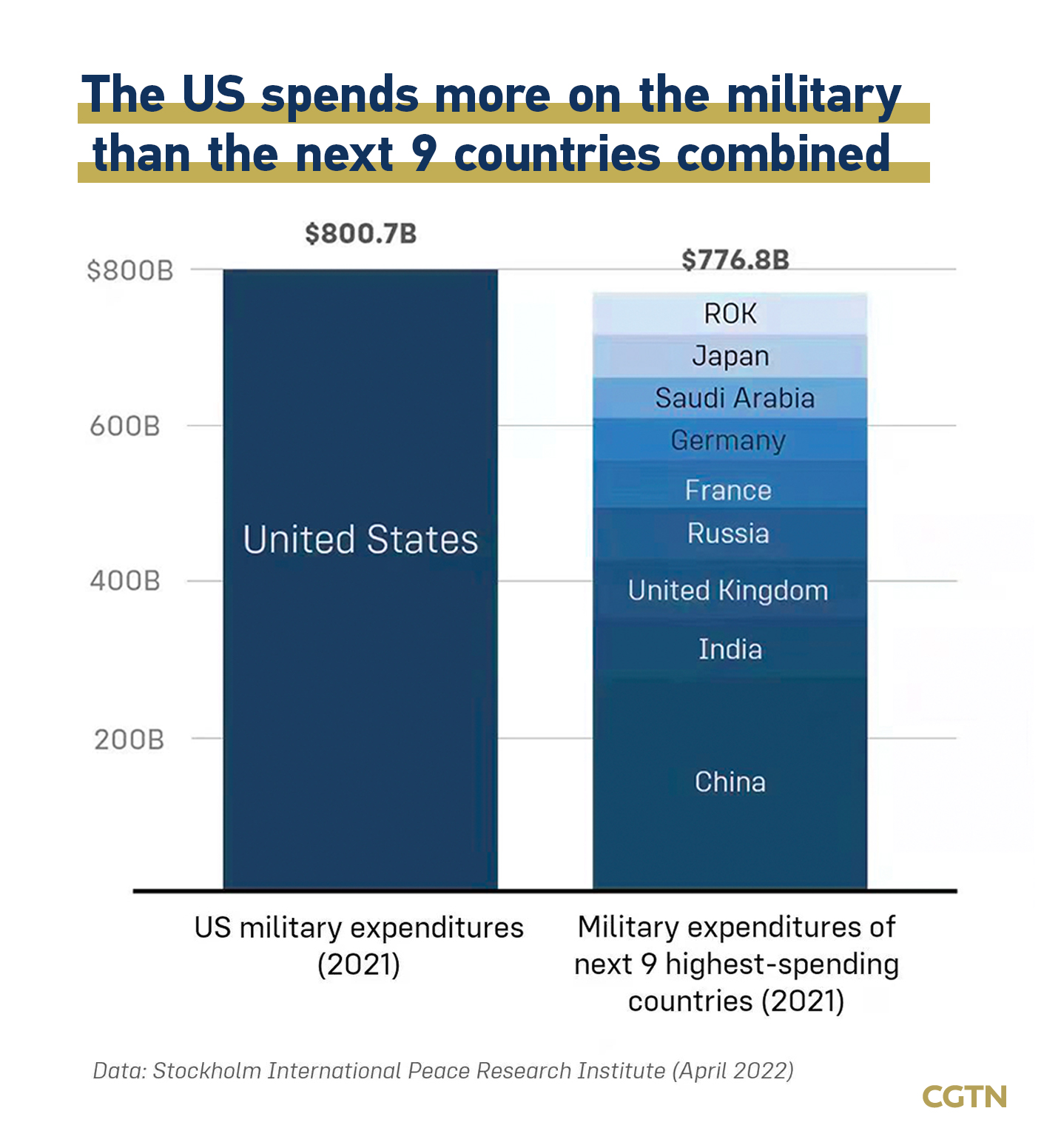 U.S. violence has no comparison

Booe stressed that there's simply no comparison to U.S. imperial ambition, hegemony and violence. "The fact is that within the current geopolitical arrangement, the world is mostly dominated by U.S. influence and power… By far the United States remains the most primary antagonist within the current geopolitical arrangement that we find ourselves."

He believed that anti-imperialist voices in America and the larger West must build pressure on the U.S. without any distractions. "It is very important for us to focus on the target, not only just because we are American citizens, but because empirically there is no country that has managed to commit the same scale and scope of violence and domination that the United States has."

"So, it makes perfect sense for us as anti-imperialists to focus on the U.S. imperialism, because that is, for the most part, the principal contradiction of our time," concluded Booe.