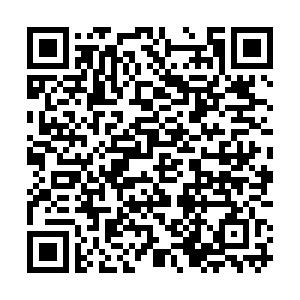 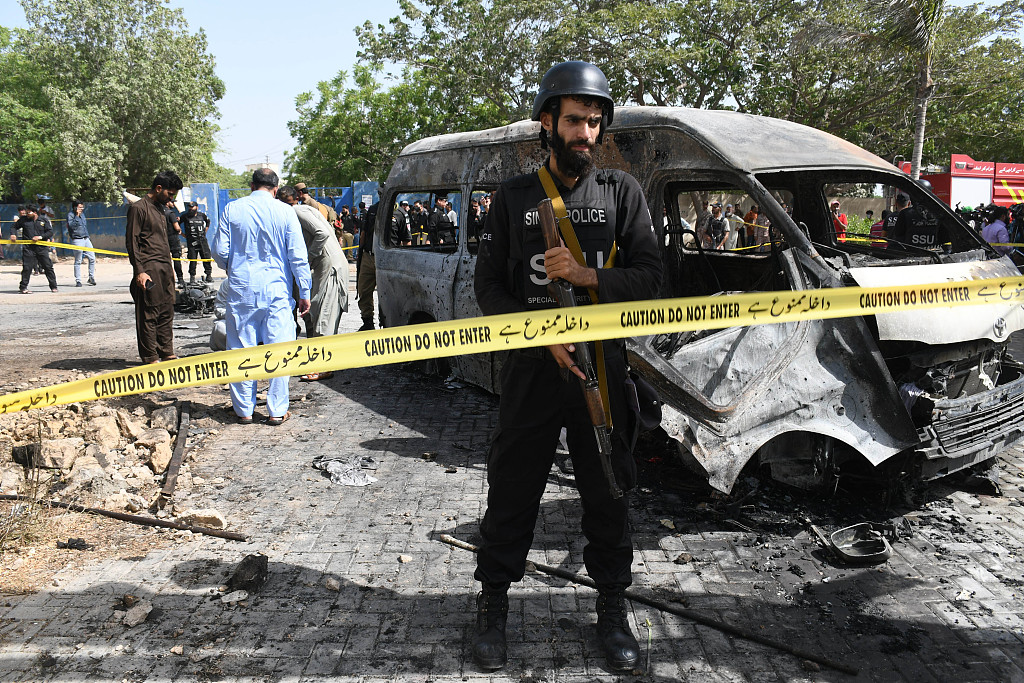 Pakistani police gather at the site of the bomb blast in Karachi, Pakistan, April 26, 2022. /CFP

Pakistani police gather at the site of the bomb blast in Karachi, Pakistan, April 26, 2022. /CFP

The blood of the Chinese cannot be shed in vain, and those behind this incident will surely pay the price, a Chinese Foreign Ministry spokesperson on Wednesday said regarding the terrorist attack in Karachi, Pakistan.

An explosion ripped through a passenger van of the Confucius Institute at the University of Karachi on Tuesday, leaving three Chinese teachers dead, one Chinese teacher injured and several Pakistani casualties, according to the spokesperson.

In a statement, Sichuan Normal University in southwest China said Huang Guiping, director of the Karachi institute, Ding Mufang, a lecturer, and volunteer Chen Sai were killed in the attack. Another lecturer Wang Yuqing was wounded.

China expressed its strong condemnation and great indignation at the attack, as well as deep condolences to the victims and sincere sympathy to the injured and the bereaved families.

"He demanded that the Pakistani side should immediately make thorough investigation of the incident, apprehend and punish the perpetrators to the full extent of the law, and take all possible measures to ensure the safety of Chinese citizens in Pakistan and prevent such incidents from happening again," said the spokesperson. 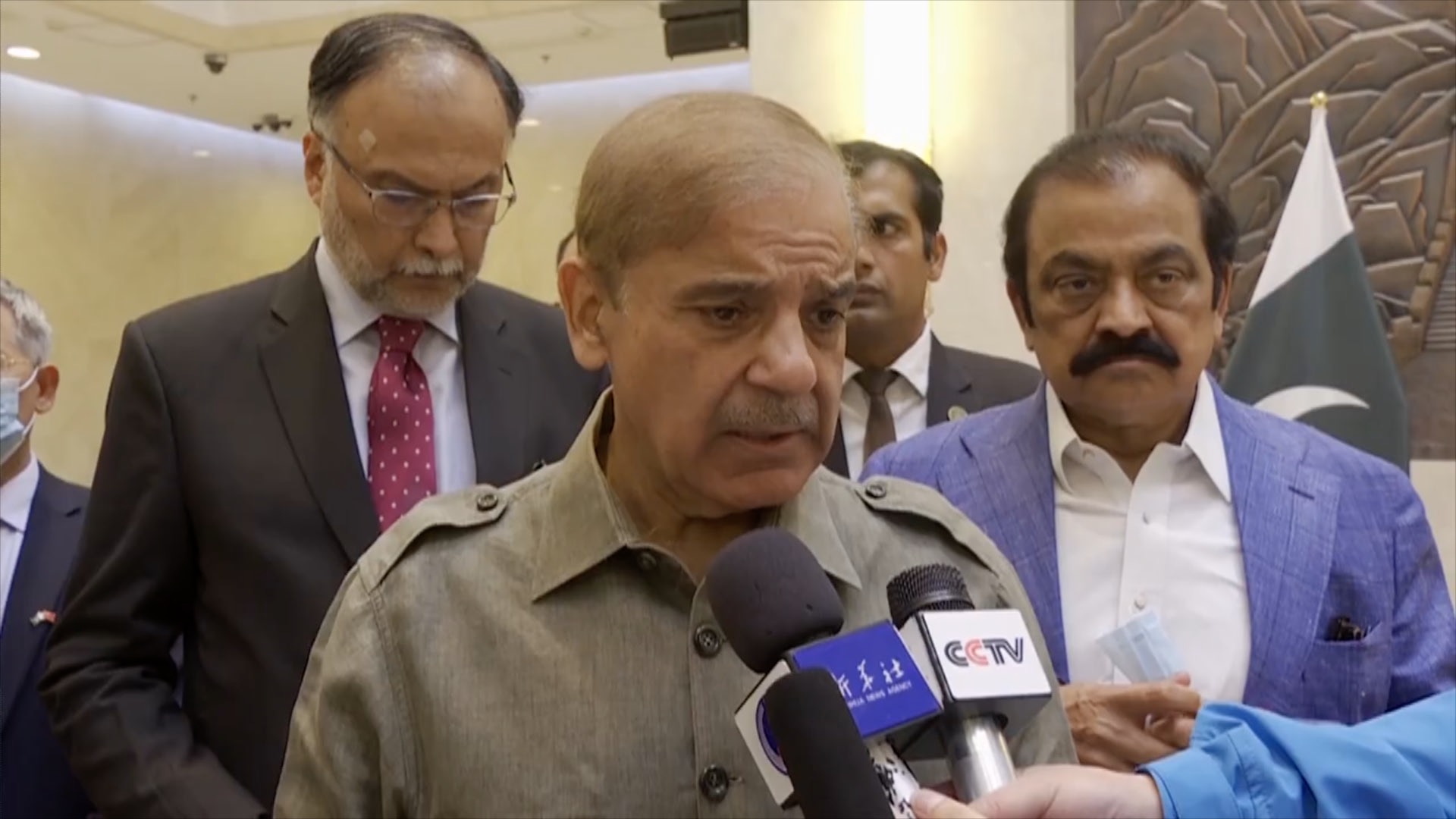 After the terrorist attack, Pakistani Prime Minister Shahbaz Sharif visited the Chinese Embassy to express his condolences, saying that the Pakistani government will conduct an in-depth probe into the incident, give exemplary punishment to the perpetrators, and strengthen security for Chinese personnel, projects and institutions in Pakistan in an all-round way.

Sharif said his government will never allow any force to undermine Pakistan-China friendship.

Local authorities in Sindh and Karachi have launched a full-scale investigation to hunt down the perpetrators, according to the Chinese spokesperson.

The Chinese Foreign Ministry and Chinese diplomatic missions in Pakistan will continue to urge relevant Pakistani departments to properly handle the follow-up matters of those killed, treat the injured, and resolutely crack down on the terrorist organization involved, the spokesperson added.

According to the Pakistani Counter-Terrorism Department (CTD), the attack was carried out by a burqa-clad woman carrying a schoolbag in which explosives were kept.