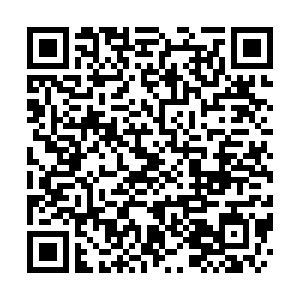 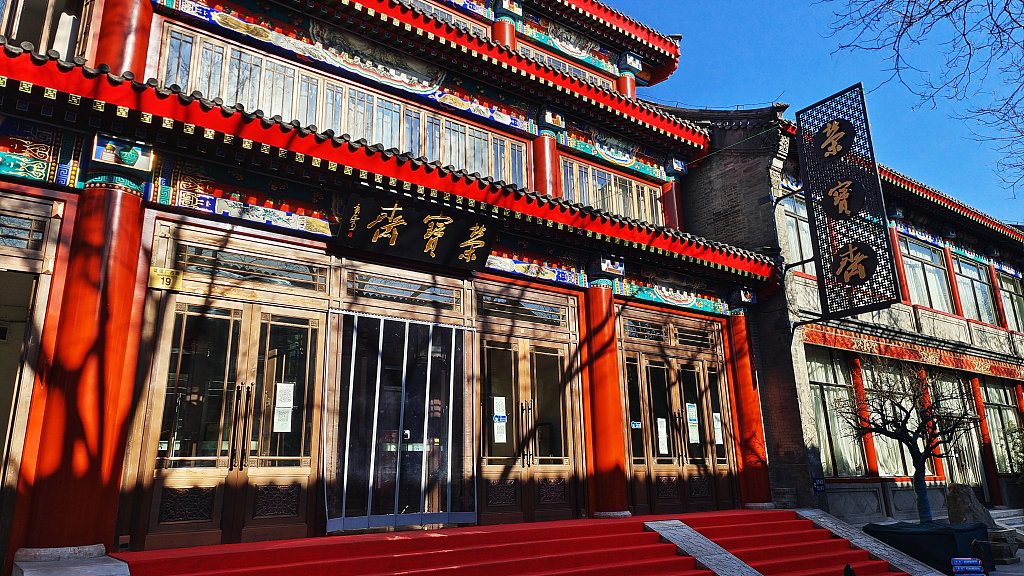 This year marks the 350th anniversary of Rong Bao Zhai, one of China's most famous painting and calligraphy brands. Recently, a commemorative anniversary badge by renowned Chinese contemporary artist Han Meilin was released.

The badge uses the Chinese characters "three," "five," and "zero." The character "three" is shaped like a book, representing the long historical tradition of Rong Bao Zhai; "five" represents the interweaving of Yin and Yang, showing the mission of Rong Bao Zhai to inherit the spirit of Chinese art; and the circle of "zero" means complete, eternal, and hope in the future.

Rong Bao Zhai is located in Beijing. It was known as Song Zhu Zhai when it was set up in 1672. In 1894, Song Zhu Zhai set up a branch named Rong Bao Zhai, which means making friends with art, and reputation is regarded as the most precious value. In October 1950, the new Rong Bao Zhai started its business.

The company's woodblock printing skill was inscribed in the first batch of national-level intangible cultural heritage by the State Council. The technique is a collection of painting, engraving and printing. It can be used to create artworks and realistically reproduce all kinds of Chinese calligraphy and paintings.

Meanwhile, China Media Group is filming a documentary focusing on the brand's 350 years of history and cultural heritage. The perspectives are about brand culture, intangible heritage skills, art collection, and cultural exchange.