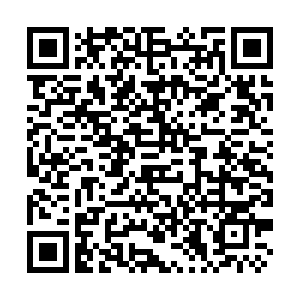 Moscow is concerned about rising tensions in Transnistria and views the recent incidents in the region as acts of terrorism, Russian Foreign Ministry spokesperson Maria Zakharova said at a briefing on Thursday.

“We view these actions as acts of terrorism aimed at destabilizing the situation in the region and expect that a thorough and impartial investigation into the circumstances of what happened will be conducted,” she emphasized.

In the early hours of Tuesday morning, a series of unexplained explosions damaged two radio towers near the Ministry of State Security building in Transnistria, sparking fears that the conflicts between Russia and Ukraine may stretch beyond Ukraine.

Members of the Transnistrian Security Council said earlier on Tuesday that the level of danger had turned critical in the republic and declared heightened terror alert for 15 days and bolstered security measures.

Russian president spokesperson Dmitry Peskov on Tuesday said he was "concerned" about the news that came out of Transnistria, while the leader of the self-proclaimed republic in Donetsk, Denis Pushilin, told RIA that Moscow should "take into account what is happening in Transnistria" when planning the next stage of its military operation.

Describing the blasts as a "planned provocation" by Russian security services, Ukraine said the region could be used as a launch pad for new attacks. President Volodymyr Zelenskyy blamed Moscow, saying Russia was showing Moldova what to expect if it continued to support Kyiv.

Washington was looking at the cause of recent violence in Transnistria, U.S. Defense Secretary Lloyd Austin said at Ramstein Air Base in Germany.