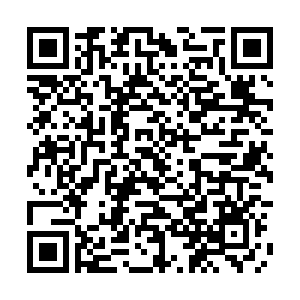 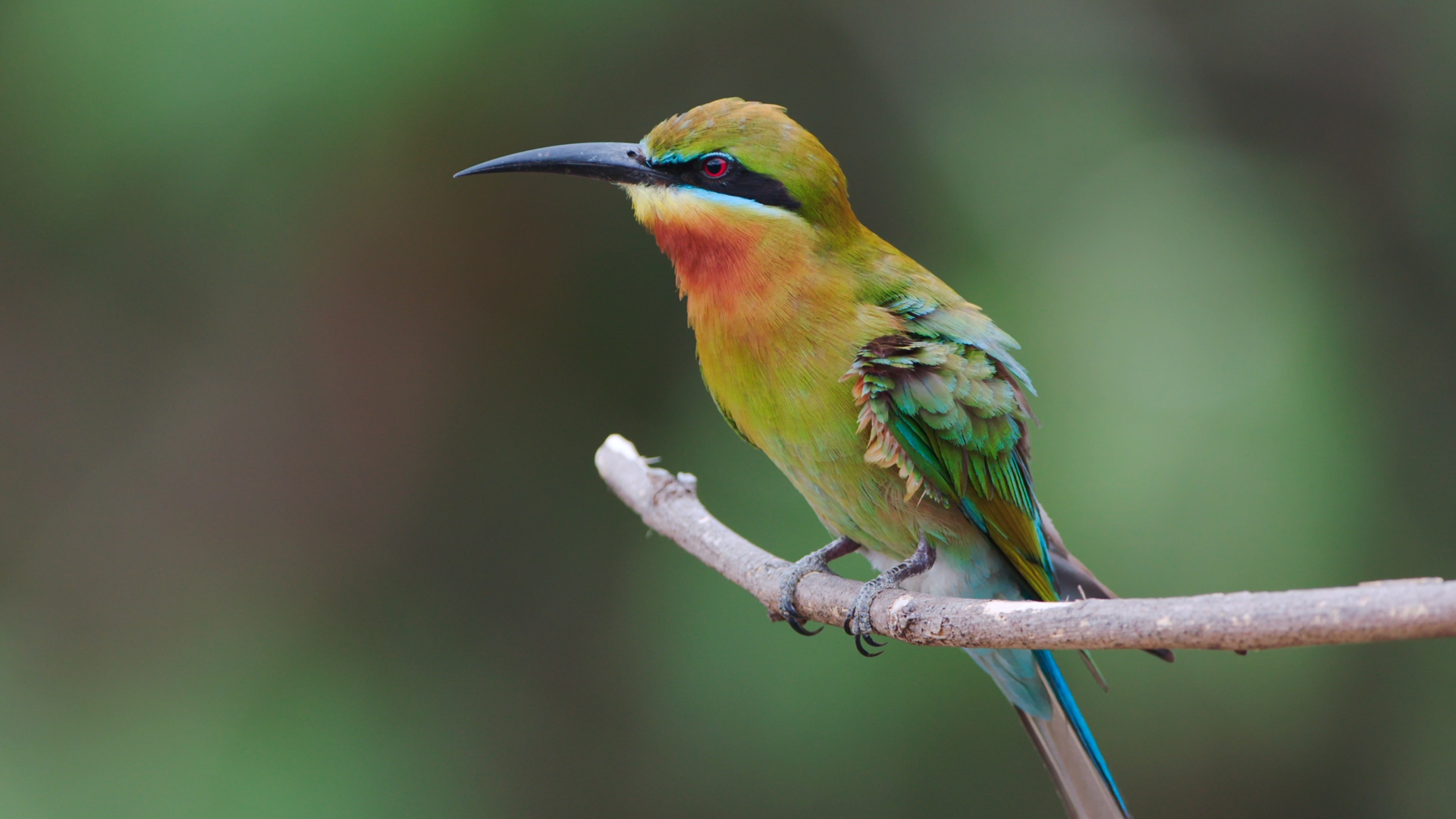 It's often hard to distinguish between male and female blue-tailed bee-eaters because they display similar plumage color. However, the distinction is much easier during the courtship period. Many males resort to food offerings to woo prospective partners. The smartest suitors know that few females can resist a delicious dragonfly.