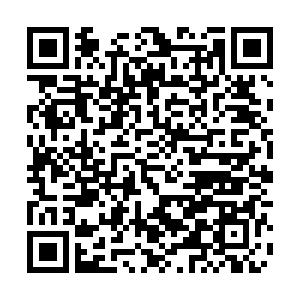 China has vowed to stabilize economic growth while maintaining COVID-19 prevention and control, and strengthen macro-economic policy adjustment to realize the goals of economic and social development this year.

The Political Bureau of the Communist Party of China (CPC) Central Committee held a meeting on Friday to study and analyze the current economic situation and related work.

The meeting was chaired by Xi Jinping, general secretary of the CPC Central Committee.

Though China's economy has got off to a good start this year with hard-won achievements, the meeting pointed out that amid the COVID-19 pandemic and Ukraine crisis, China's development environment is increasingly volatile, grave and uncertain and the country is facing new challenges of stabilizing growth, employment and price.

The meeting made clear that the country should stick to the epidemic prevention and control, stabilize the economy and ensure both development and security.

As the fast-spreading variants of COVID-19 feature a large number of mutations, the meeting called for effectively coordinating efforts between pandemic containment and economic and social development and unswervingly putting people and their lives first.

The country will stick to its strategy of preventing imported infections and domestic flare-ups while adhering to dynamic zero-COVID policy, the meeting said, adding the country will manage to achieve maximum protection of people's lives and health while minimizing the impact of the epidemic on the country's economic and social development.

The meeting urged efforts to improve the country's range based regulation of macroeconomic policies, striving for achieving the expected goals of economic and social development throughout the year.

It added the country should keep major economic indicators within an appropriate range, implement tax and fee cut policies and use diversified monetary tools.

To expand domestic demand, the role of investment and consumption should be emphasized, the meeting stressed, adding support for land use, energy use, and environmental impact assessment should be strengthened and infrastructure construction should also be comprehensively advanced.

For micro, small, and medium-sized enterprises and self-employed individuals heavily impacted by the pandemic, a range of policies should be rolled out in a timely manner to offset the impact of the epidemic, according to the meeting.

The meeting stressed the necessity of keeping supply and prices of energy resources stable, ensuring steady preparation for spring plowing as well as ensuring the supply of important livelihood commodities in the country.

The country will continue to effectively control risks and act against systemic financial risks, the meeting stressed.

Acting on the principle that houses are for living in, not for speculation, the country will implement city-specific policies to promote steady and healthy development of the real estate market, the meeting noted.

The meeting also called on the country to deliver in one's work, accelerate the construction of the new development paradigm, unswervingly deepen the supply-side structural reform, achieve sci-tech self-reliance and self-strengthening at higher levels and build a strong and resilient national economic cycle.

The country should pursue high standard opening-up and actively respond to the concerns of foreign enterprises to support them to better invest and start operations in China, the meeting said, urging to stabilize the overall performance of foreign trade and foreign investment.

The meeting stressed the importance of addressing market concerns in a timely manner and called for advancing the reform of the registration-based initial public offerings system steadily. Active efforts should be made to attract long-term investors and maintain the smooth operation of the capital market, the meeting said.

It called for efforts to promote the healthy development of the platform economy and carry out normalized supervision. 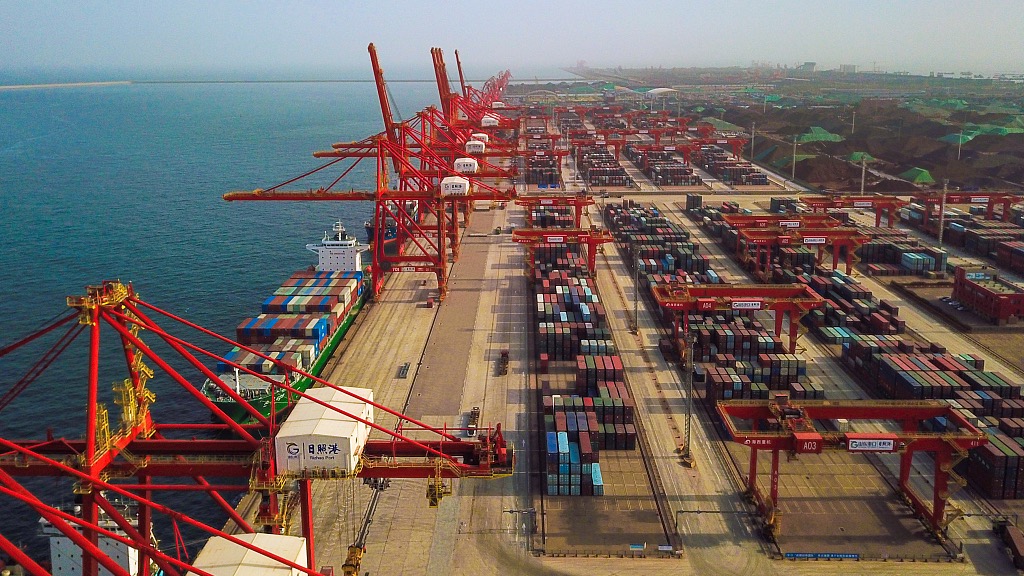 The meeting underlined the target of GDP this year still being the same, which means the government is very confident about its efforts to maintain this year's economic growth, Qu Qiang, assistant director and research fellow at the International Monetary Institute of the Renmin University of China, told CGTN on Friday.

China aims at a healthy, continuous and stable development of the real estate market, he said, noting the country is confident to control the risk of the sector, a pillar of China's economy.

The meeting reiterated sticking to its "dynamic zero" policy toward COVID-19. As for concerns that this policy may negatively affect the economy, Qu said this meeting actually ask local government to strike a very important balance between "zero" and "dynamic", between pandemic control and economic development.

Recently, China's central bank has announced new financial policies to support lending to businesses related to tech innovation. Qu noted that it is a good start but may take a while to take effect.

As for the Yuan's recent depreciation against the U.S. dollar, Qu said this is good for the manufacturing sector for export. He said that the Chinese yuan has been enjoying very strong momentum for the past two years, which helped China fight against the imported inflation, but on the other hand, also jeopardized the competitiveness of China's export sector.

The meeting also reviewed a plan for talent development during the 14th Five-Year Plan (2021-2025) period, calling for accelerating the work to build China into a major world center of talent and innovation.

Beijing, Shanghai and the Guangdong-Hong Kong-Macao Greater Bay Area should follow high standards and strive to become pilot areas for innovation and talent.

Major cities with clusters of high-end talent should take effective measures to build platforms that can attract large numbers of talented people, it added.

The meeting underscored the importance of cultivating strategic scientists and letting them play their roles, and nurturing a large number of top sci-tech leaders and innovation teams, young sci-tech talent and outstanding engineers.

The focus of talent cultivation should be put on supporting and cultivating talent in basic research, the meeting said.