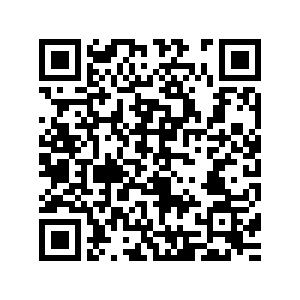 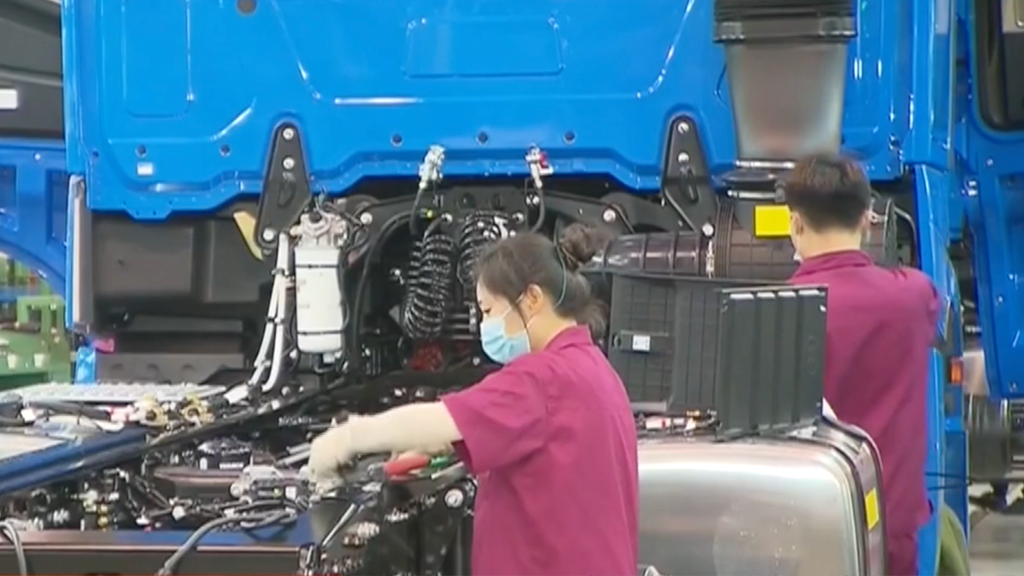 China's gross domestic product (GDP) expanded 4.8 percent year on year in the first quarter (Q1) of 2022, despite disruptions caused by the resurgence of COVID-19 cases and uncertainties in the international environment, the National Bureau of Statistics (NBS) said on Monday.

The figure beats the forecasts of 4.4 percent and 4.3 percent by Reuters and Bloomberg economists, respectively.

The quarterly result is supported by a strong January-February economic recovery. Retail sales grew by 6.7 percent, while fixed-asset investment rose by 12.2 percent during the period.

Retail sales slumped by 3.5 percent in March, weighing the Q1 retail sales growth down to 3.3 percent.

The retail sales of commodities increased 3.6 percent, and revenue from catering was up 0.5 percent year on year in Q1.

"The main drags of the economy were weak consumption and property investment," said Wang Dan, a chief economist at Hang Seng Bank, pointing to the fast-growing e-commerce sector.

Investment in real estate development edged up 0.7 percent in the first quarter. However, the pace slowed for the 12th consecutive month. 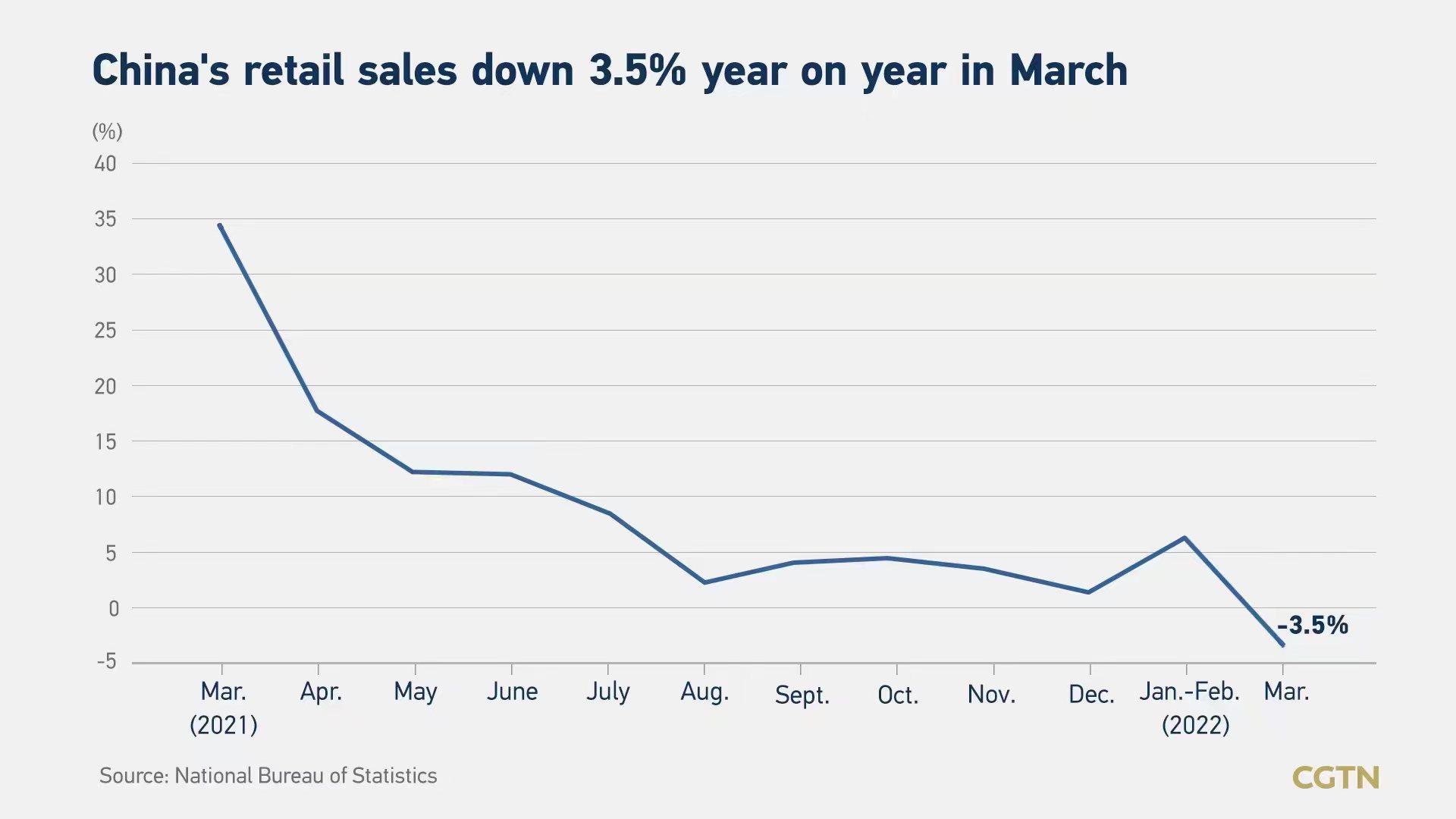 Industrial output went up 6.5 percent year on year in Q1. It rose 5 percent in March, compared with a 7.5-percent increase in the first two months of the year.

She expects manufacturing investment to maintain high growth throughout the year. She expects the Q2 GDP growth rate to slow to below 4 percent and expects further monetary easing to stabilize growth.

The central bank announced on Friday that it would cut the reserve requirement ratio (RRR), the amount of cash banks must hold in reserves, by 0.25 percentage points, releasing 530 billion yuan in long-term liquidity.

The country has quickened the issuance of local government special bonds for project construction. By the end of March, China had front-loaded about 1.25 trillion yuan worth of the 2022 bond quota out of a planned total of 3.65 trillion yuan.

Nomura analysts expect the People's Bank of China to further cut RRR by 25 basis points before mid-2022 to boost growth in the second half of the year.

Lu Ting, chief China economist of Nomura wrote in a note that they also predict rate cuts in the one-year medium-term lending facility and one-year and five-year loan prime rate in the next two month.