Download
How does China's Mars rover cope with winter on the Red Planet?
CGTN 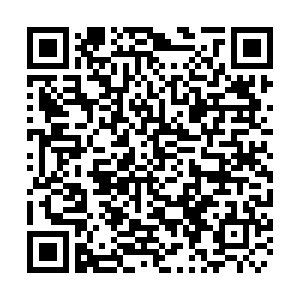 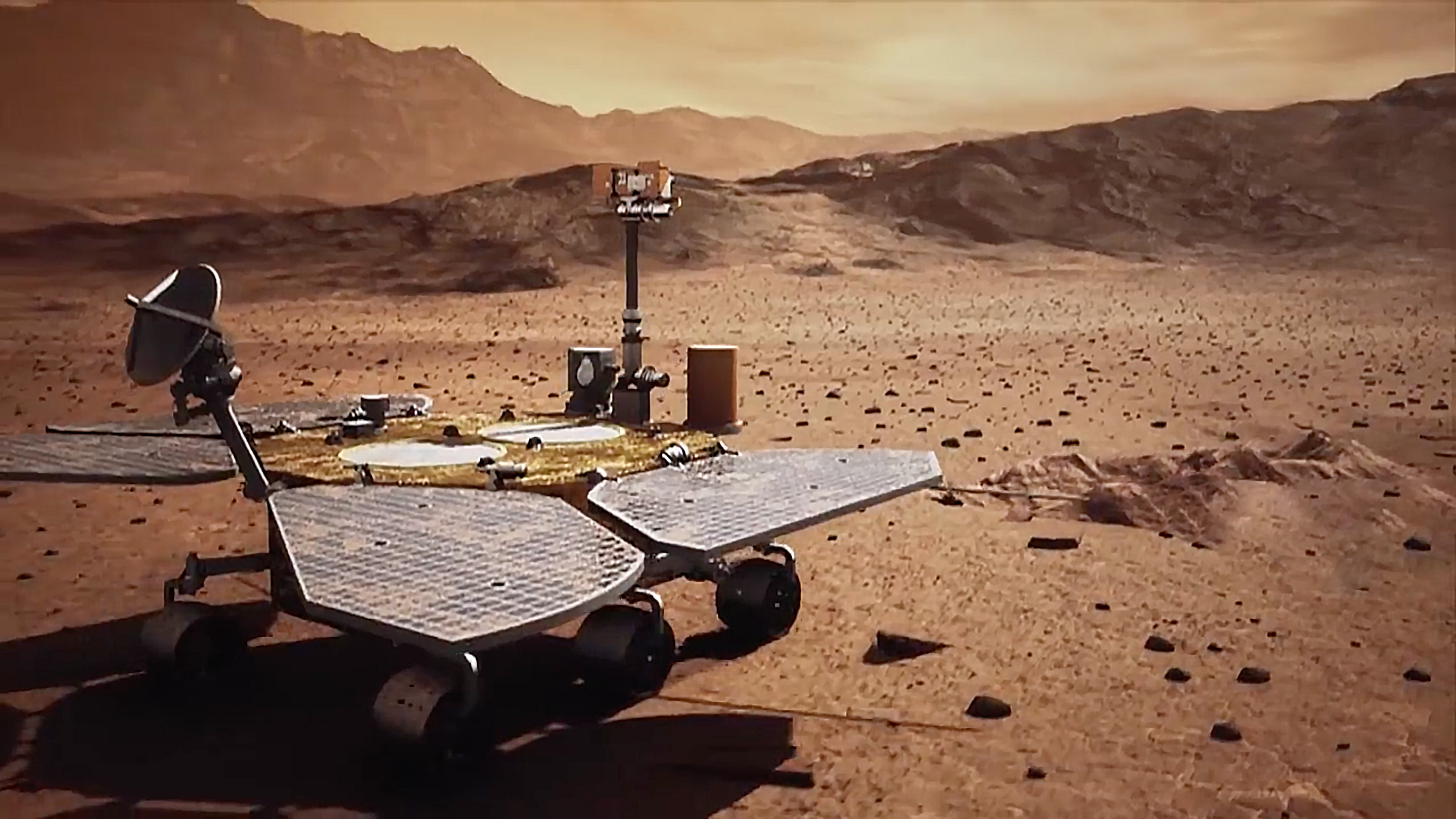 During the Martian wintertime, night temperatures on Mars may drop below minus 100 degrees Celsius with high probability of sandstorms, and the winter season lasts an equivalent of six Earth months. The unique environment on Mars poses tremendous challenges for the rover.

To tackle the frequent sandstorms in the winter, engineers have designed four tailored measures, including low temperature resistance, sand resistance, power security and other aspects in the shaping of the Zhurong rover, to ensure the safe operation of the Mars patrol and exploration process.

"The first is that the battery pieces installed in the solar wings are made of a special material called superhydrophobic material," said Peng Song, deputy director designer of the Tianwen-1 probe. "Just as how a lotus leaf can let the water drops slip, such material makes it easier for the dust to be blown off."

Zhurong's solar wings are also equipped with directional sun-tracking capability which enables the rover's wings to shift as the sun rises, like those of a sunflower, to maximize solar energy absorption despite the low angle of the sun during the winter.

The third measure is that the rover can conserve energy and reduce energy consumption by changing its working patterns in windy and sandy weather.

If all of the first three measures fail to solve the energy problem, the rover will go into dormancy until the dust clears, when it will wake up automatically and resume work, according to Peng.

Two selfies taken by Zhurong on May 19 last year and January 22 this year have shown that dust began to cover the surface as time passed.

In order to generate enough power for the Zhurong rover, researchers designed its solar wings large enough to absorb more of the sun's energy.

"The main power acquisition, storage and supply of the rover have met the expectations of our original design as of now. For the subsequent harsh winter, we've prepared with corresponding plans and tailored schemes," said Zhang Rongqiao, chief designer of the Tianwen-1 mission which carried the rover to Mars on May 15, 2021.

"The data relay communication link verification test proved that the Tianwen-1 team and the Mars Express team are capable of conducting international cooperation in this field," Peng said.

The Zhurong rover of China's Mars mission had been working for 342 Martian days as of Sunday, and traveled more than 1,900 meters southward from its landing point on the Utopia Planitia, a vast plain in the northern hemisphere of Mars.