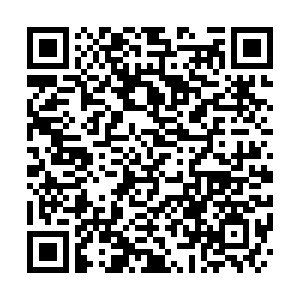 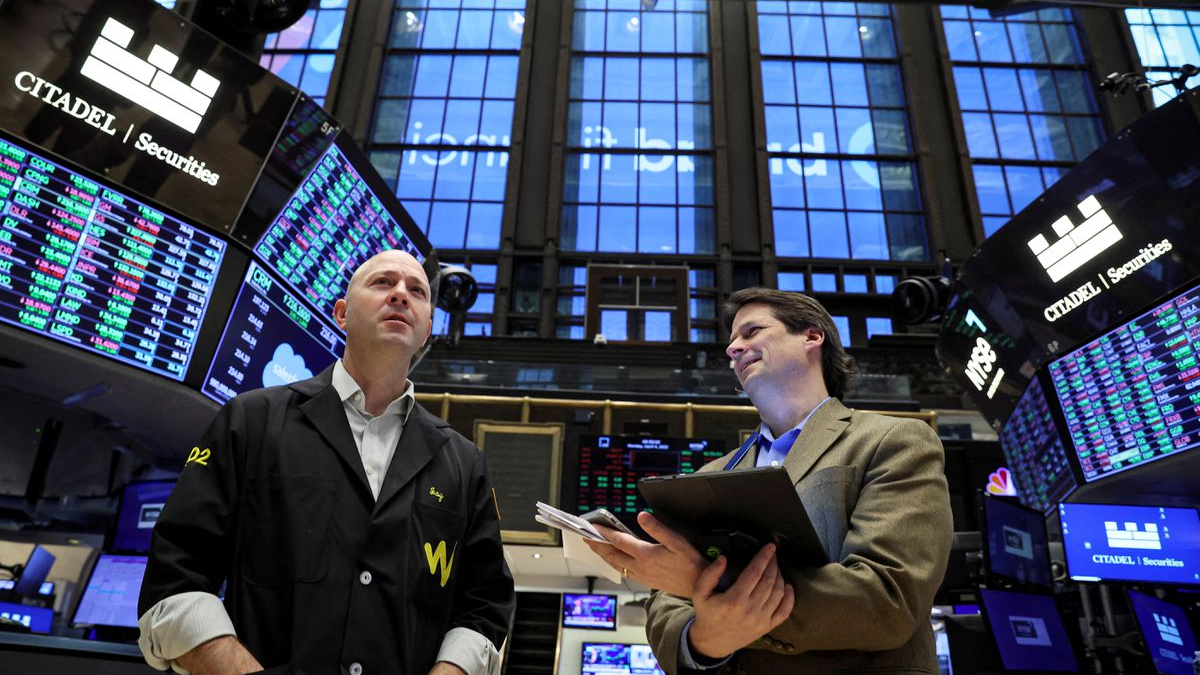 Wall Street slid on Friday to its deepest daily losses since 2020, as Amazon shares dived and high-flying inflation spooked investors who are already worried about rising interest rates.

The S&P 500 logged its largest one-day decline since June 2020. The Nasdaq's decline was its largest since September 2020.

All 11 S&P 500 sector indexes fell, led lower by a 5.9-percent slide in Consumer Discretionary and a 4.9-percent drop in Real Estate.

Amazon.com Inc. tumbled by 14.05 percent in its steepest one-day drop since 2006, leaving the widely held stock near two-year lows. Late on Thursday, the e-commerce giant delivered a disappointing quarter and outlook, swamped by higher costs.

Apple Inc., the world's most valuable company, dropped by 3.66 percent after its disappointing outlook overshadowed record quarterly profit and sales.

Downbeat results and worries about aggressive monetary policy tightening by the Federal Reserve have hammered megacap technology and growth stocks this month.

The Fed is set to meet next week, with traders betting on a 50-basis-point rate hike to combat surging inflation.

Ahead of the weekend and the Fed meeting next week, "people are clearing the decks. The disappointing guidance from Apple and Amazon and a few other companies set the stage yesterday for today to be weak and it accelerated as we ended out the day," said Peter Tuz, president of Chase Investment Counsel in Charlottesville, Virginia.

The Nasdaq lost about 13 percent in April, its worst monthly performance since the global financial crisis in 2008.

Adding to fears on Wall Street, data showed the personal consumption expenditures price index – the Fed's favored measure of inflation – shot up by 0.9 percent in March after climbing by 0.5 percent in February.

Earlier, European stock markets finished higher as investors shrugged off data showing that the eurozone's economy had slowed to 0.2 percent in the first quarter while inflation stayed at record levels.

There was also some much-needed good news for China's embattled tech sector.

China's Xinhua News Agency reported that a meeting of the government's decision-making body ended with officials saying it is "necessary to promote the healthy development of the platform economy" and "complete its rectification."

At the Political Bureau of the Communist Party of China Central Committee's meeting held on Friday, officials also said there is a need to "respond to market concerns in a timely manner."

China vows to stabilize economic growth while guarding against pandemic