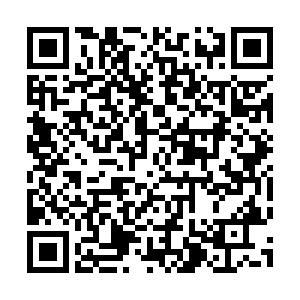 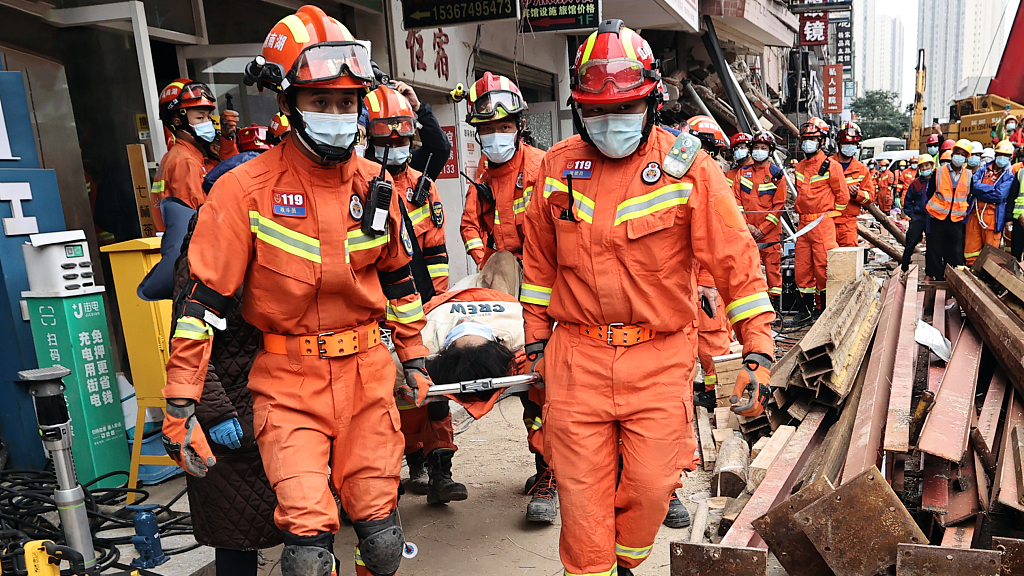 A seventh survivor was rescued on Sunday evening from a residential building that collapsed in Changsha, central China's Hunan Province.

Hours earlier, rescuers pulled out a sixth survivor from the rubble, who was sent to a hospital and is in stable condition.

The eight-story building in Wangcheng District, with a floor area of about 700 square meters, toppled at 12:24 p.m. Beijing Time on Friday. At least 39 people went missing, and 23 people were trapped under the rubble, seven of whom have been rescued so far.

The eighth survivor is being rescued and has been supplied with saline.

Police have detained nine people, including the owner of the building and three others in charge of its construction. Another five were charged with creating a false safety report for the building.

The exact cause of the collapse is still under investigation, but it is reported that the tenants had made structural changes to the building.

The Ministry of Housing and Urban-Rural Development said on Sunday afternoon that a comprehensive and thorough investigation on illegally-constructed buildings for business operations will be conducted across the country.

Chen Dachuan, deputy head of the rescue expert team, said the building is a complex construction with no floor plan and the remaining structure could collapse, causing secondary damage to people still trapped.

Chen also said the damaged buildings nearby may also cave in, posing more danger to the rescue.

Chen added that the team on site has to prop up part of the structure to keep the trapped people safe before rescuing them.

"We've already reinforced the buildings adjacent to the collapsed building so they would not collapse," Chen said. "We make sure the rescue work is being carried out safely."