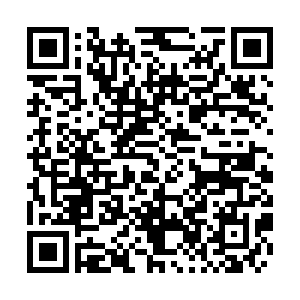 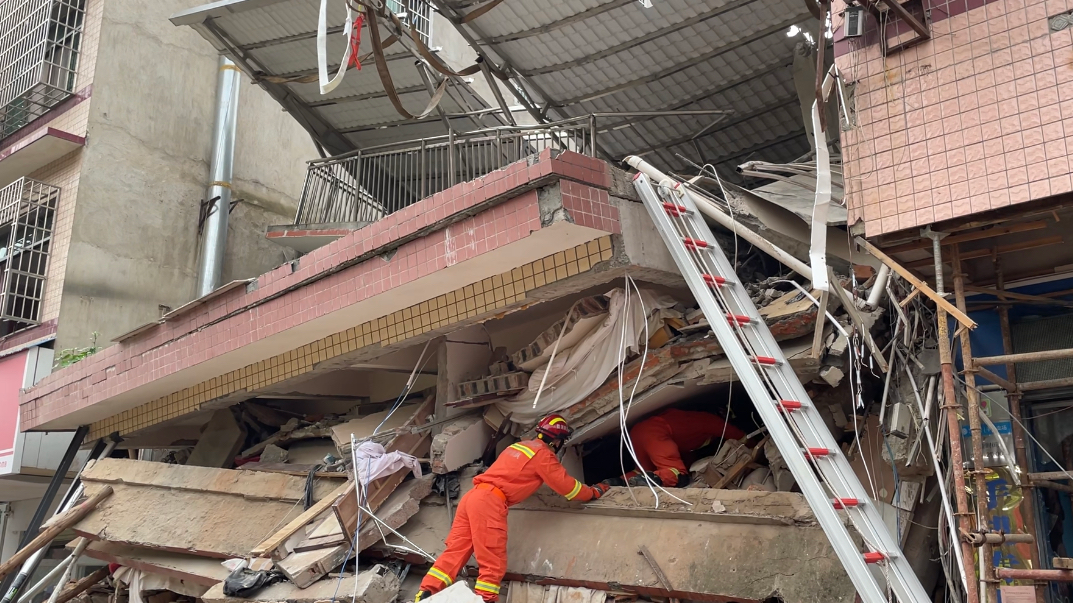 The rescuers work at the site of the collapsed building in Changsha, Hunan Province, May 2, 2022. /CGTN

The rescuers work at the site of the collapsed building in Changsha, Hunan Province, May 2, 2022. /CGTN

The eighth survivor was rescued from the collapsed residential building in Changsha, central China's Hunan Province, on Monday.

Han Wendong, the team leader of China Search And Rescue, said the rescuers had located the eighth person around four meters from the entrance.

"We have been in continuous communication with her and sent her saline solution, so her condition is stable. We've cleared the rubble around the trapped person to give her more space."

The team had created a passage to rescue the eighth survivor.

The eight-story building in Wangcheng District, with a floor area of about 700 square meters, toppled on Friday. At least 39 people went missing, and 23 people were trapped under the rubble. The rescue efforts are still underway.