Download
Who is the biggest investor in Central Asia? It is not China or Russia
Djoomart Otorbaev 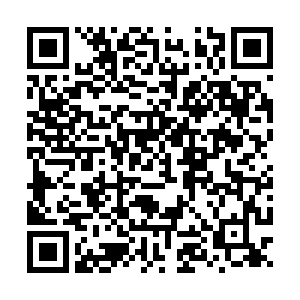 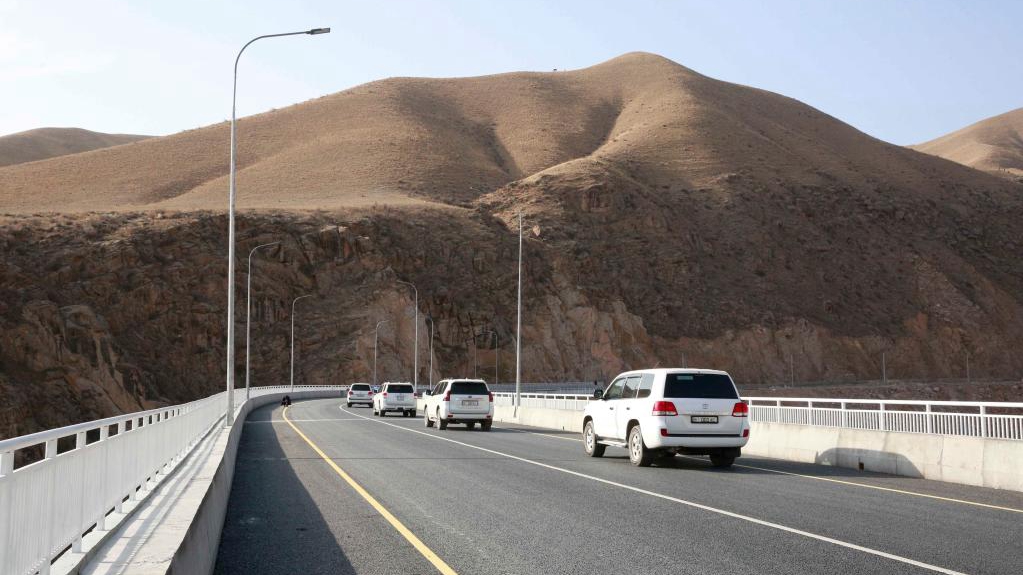 A bridge completed during the second phase of a new North-South highway project in Kazarman of Jalalabad Region, Kyrgyzstan, November 10, 2021. /Xinhua

A bridge completed during the second phase of a new North-South highway project in Kazarman of Jalalabad Region, Kyrgyzstan, November 10, 2021. /Xinhua

Editor's note: Djoomart Otorbaev is the former Prime Minister of the Kyrgyz Republic, a distinguished professor of the Belt and Road School of Beijing Normal University, and a member of the Nizami Ganjavi International Center. The article reflects the author's views and not necessarily those of CGTN.

My last piece analyzed the influence of the Chinese and Russian trade and investments on Central Asia. The region's two powerful neighbors are close in the volumes of trade and foreign direct investment (FDI). But are these two countries the most prominent investors in Central Asia? Surprisingly, the answer to this question is negative - European countries and the U.S. lead by a large margin in their FDI stock in the region.

The volume of accumulated FDI in the countries of Central Asia in 2019 reached $378.2 billion. FDI stocks rose rapidly in all five countries that benefited directly and indirectly from the commodity boom in the early 2000s. In the current global supply chains, Central Asian producers are limited mainly to the supply of natural resources and labor.

Fig. 1-2 show the dynamics of FDI in the countries of Central Asia, both in absolute numbers and as a percentage of GDP. It is easy to see a significant share of investments in the oil and gas sectors of Kazakhstan and Turkmenistan. As Turkmenistan's gas reserves are estimated to be the fourth-largest globally, accounting for around 10 percent of world reserves, in 2015–2016, FDI in Kazakhstan's oil and gas industry accounted for 17 percent of global investments in the sector. 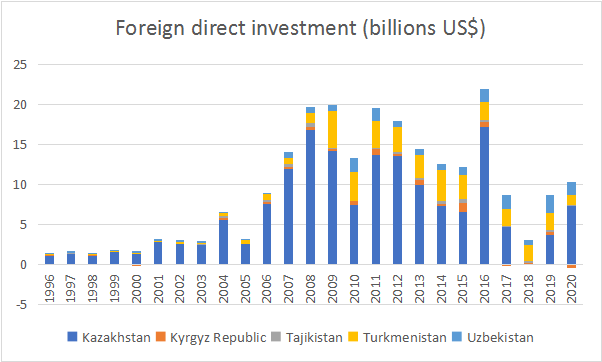 Fig. 1 (Source: The chart is made based on data from the World Bank)

Fig. 1 (Source: The chart is made based on data from the World Bank) 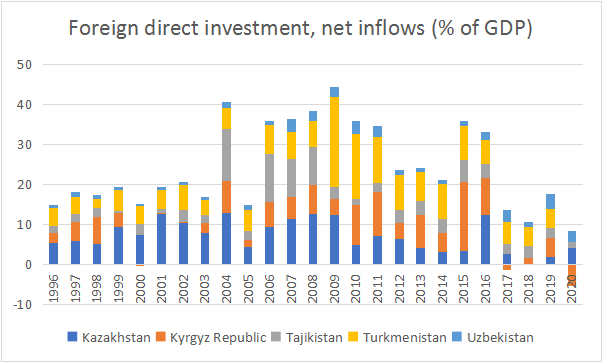 Fig. 2 (Source: The chart is made based on data from a report titled "Overview of investment attractiveness of Central Asian countries" by Samruk-Kazyna)

Fig. 2 (Source: The chart is made based on data from a report titled "Overview of investment attractiveness of Central Asian countries" by Samruk-Kazyna)

At the end of 2020, the two largest countries in the region - Kazakhstan and Uzbekistan, attracted the most considerable FDI from Russia. Their accumulated volumes amounted to $11.4 billion and $9.1 billion, respectively. FDI stock in the Kyrgyz Republic remains at $2 billion and in Tajikistan at $642 million. According to various sources, Russia has not made any significant investments in the economy of Turkmenistan. Thus, the total volume of accumulated Russian FDI in the countries of Central Asia is around $23.1 billion.

China's FDI in Central Asia has proliferated since 2011 and reached about $14 billion from $4 billion in 2011. Fig. 3 shows the dynamics of FDI according to the China FDI Statistical Bulletin for 2019. However, the distribution of investments was heterogeneous, mainly concentrated in Kazakhstan, which accounted for at least 50 percent of all investments. Starting in 2018, investments in Uzbekistan began to increase. Chinese FDI in Central Asia has been pragmatic and, according to the UNCTAD classification, falls under the categories of market and resource seeking. These two categories have stimulated China's imports of much-needed energy and mineral resources from Central Asian countries and increased Chinese exports of consumer goods, machinery, and equipment. Thus, the size of FDI from China to the countries of Central Asia is still smaller than Russia's, but not by much. 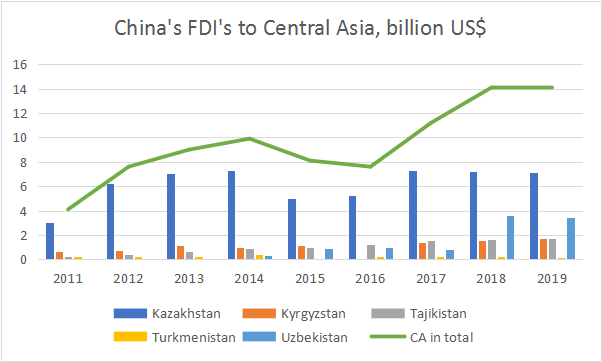 Fig. 3 (Sources: The chart is made based on China FDI Statistical Bulletin for 2019)

Fig. 3 (Sources: The chart is made based on China FDI Statistical Bulletin for 2019)

The most prominent investors here are the European Union (EU) countries by a wide margin. European countries place almost all of their investments in Kazakhstan's exploration, production, and transportation of crude oil. In 2020, oil exports to EU countries accounted for 90 percent of total exports. One must admit that exporting other goods from the region to the EU countries is simply uncompetitive. The accumulated volume of their FDI to the area is more than $160 billion.

The U.S.'s cumulative investment in Kazakhstan's economy amounted to $53.7 billion. In the first years of independence, their investments were mainly in developing oil fields. In recent years, there has been an increase in the interest of American businesses in agribusiness, engineering, transport and logistics. In 2019, U.S. direct investment reached a record high of $5.5 billion, accounting for a quarter of all investment inflows. Of the other Central Asian countries, American companies only show interest in investing in Uzbekistan, but their volume is still low. In 2019 it was $82 million.

Summing up the above analysis, it becomes clear that the EU countries remain the leading investors in Central Asia, accounting for more than 42 percent of the total FDI stock. U.S. FDI stock in Central Asia was about 14.2 percent, Russian approximately 6 percent and Chinese around 3.7 percent. In recent years, there has been some upsurge in FDI from South Korea and Japan and a slight increase in Asia's role as investment resources and expertise.

Despite some investment growth, the share of FDI to GDP remains much lower compared to other developing areas. Boston Consulting Group estimates that from 2008 to 2016, total FDI in Central Asia was only 18.2 percent of the region's average annual GDP. At the same time, FDI in the regions of North Africa amounted to 26.8 percent, Central America - to 35.9 percent and the Balkan region - to 47.2 percent. It is easy to see that the North African and Balkan territories are near the borders of the EU and Central America is close to the U.S. These two centers of global economic power carry out the dominant FDI in their neighboring regions.

The Chinese economy is almost on par with Europe and the U.S. The question arises - can China invest more in its neighboring region, as others have done, and become a leader in FDI in Central Asia? The above analysis of other parts of the world shows all opportunities.