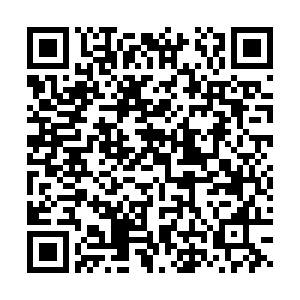 Chinese President Xi Jinping on Tuesday sent a congratulatory message to Jose Ramos-Horta on his election as president of Timor-Leste.

In his message, President Xi said that over the past 20 years since the establishment of diplomatic relations, China and Timor-Leste have seen practical cooperation deepened and bilateral relations grown dramatically, bringing tangible benefits to the two peoples, and serving as a vivid example where countries of different sizes treat each other as equals and enjoy win-win cooperation.

Xi said he attaches great importance to the development of China's relations with Timor-Leste, and stands ready to work with President Ramos-Horta to take the comprehensive partnership of good-neighborliness, mutual trust and mutual benefit between the two countries to a new level.

Ramos-Horta, one of Timor-Leste's founding fathers, won the presidential run-off held two weeks ago. He was also the country's president between 2007 and 2012.

Timor-Leste declared its independence on May 20, 2002, making it Asia's youngest nation. China established diplomatic relations with it on the same day, becoming the first country in the world to do so.