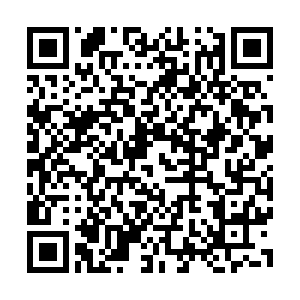 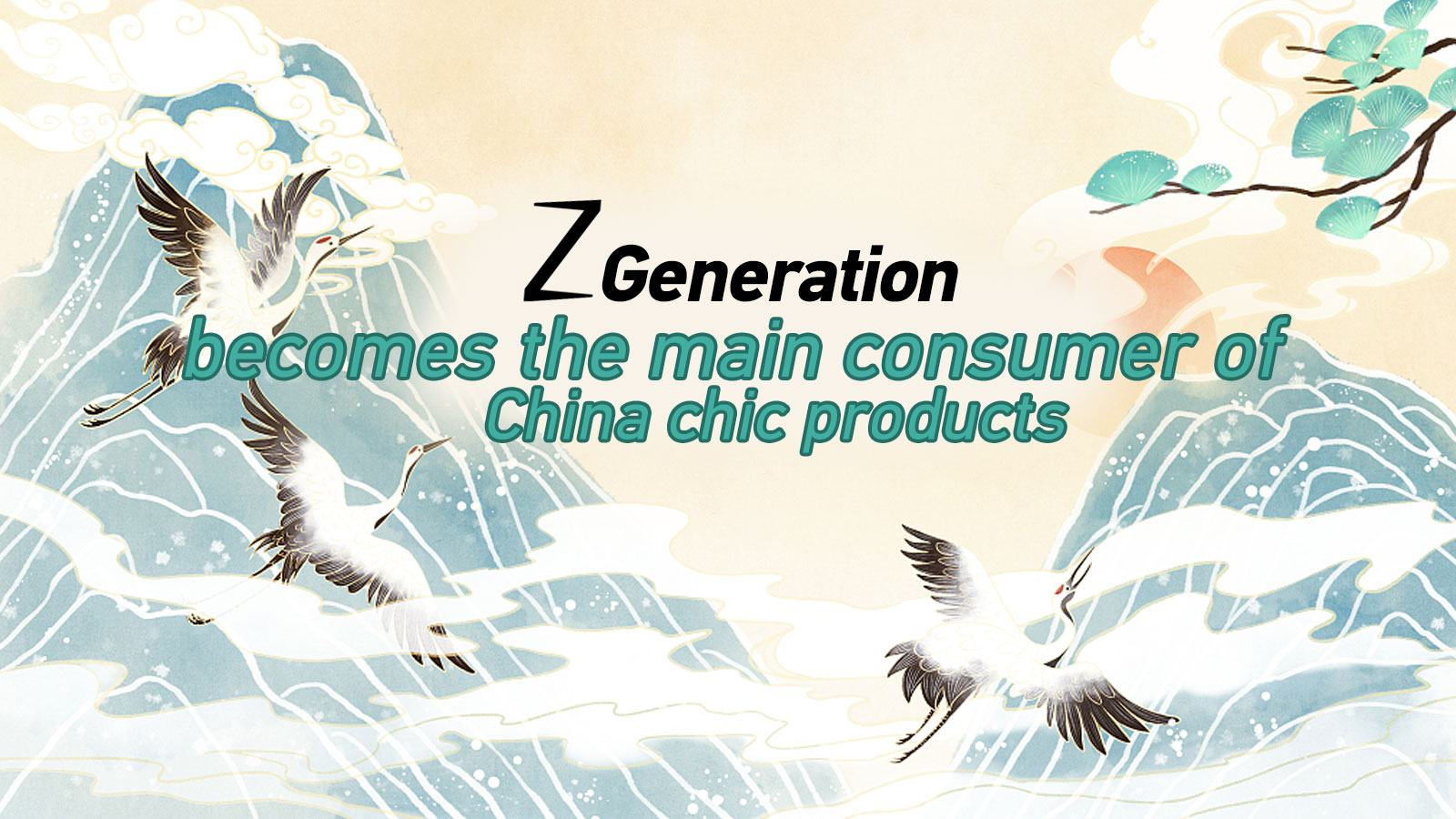 A poetic dance drama "The Journey of a Legendary Landscape Painting" inspired by a 900-year-old Chinese painting, named "A Panorama of Rivers and Mountains" has directly driven the upsurge in the theater.

The drama was staged nationwide with strong response from the audience. In Beijing,  it was added three times with a total of 18 performances and an audience of 19,000 people. Such artistic works have won many young fans including generation Z.

Meng Qingyang, the lead dancer, said on social media that the dancers presented the beautiful rivers and mountains painted by ancient Chinese to the audience, which fully demonstrates Chinese traditional aesthetics: “I think at that moment, everyone felt, 'This is very China,'" Meng said. 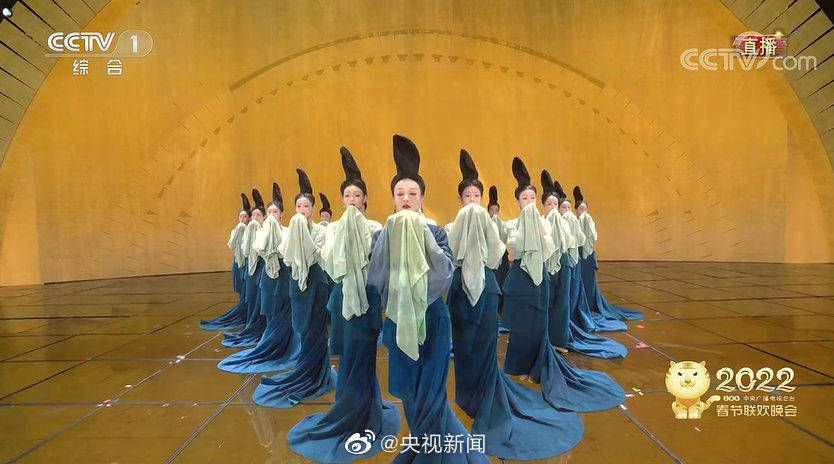 "The Journey of a Legendary Landscape Painting" performed at the 2022 CMG Spring Festival Gala. /CMG

"The Journey of a Legendary Landscape Painting" performed at the 2022 CMG Spring Festival Gala. /CMG

In addition to literary and artistic works, in recent years, there are a lot of goods popular because its "very China", for example, the sportswear Li-Ning and cultural and creative products for the Forbidden City.

According to Baidu's big data report on China chic search 2021, the attention of China chic has increased by 528% in the past ten years. Chinese fashion consumption is becoming an important choice for the Generation Z consumers.

"Walking on the street in a hoodie with the words 'China Li Ning' is super cool," said a China chic fan. In 2018, "Li Ning" completed a fashion show at the New York Fashion Week. Chinese elements of clothing design are being recognized by more and more young people. 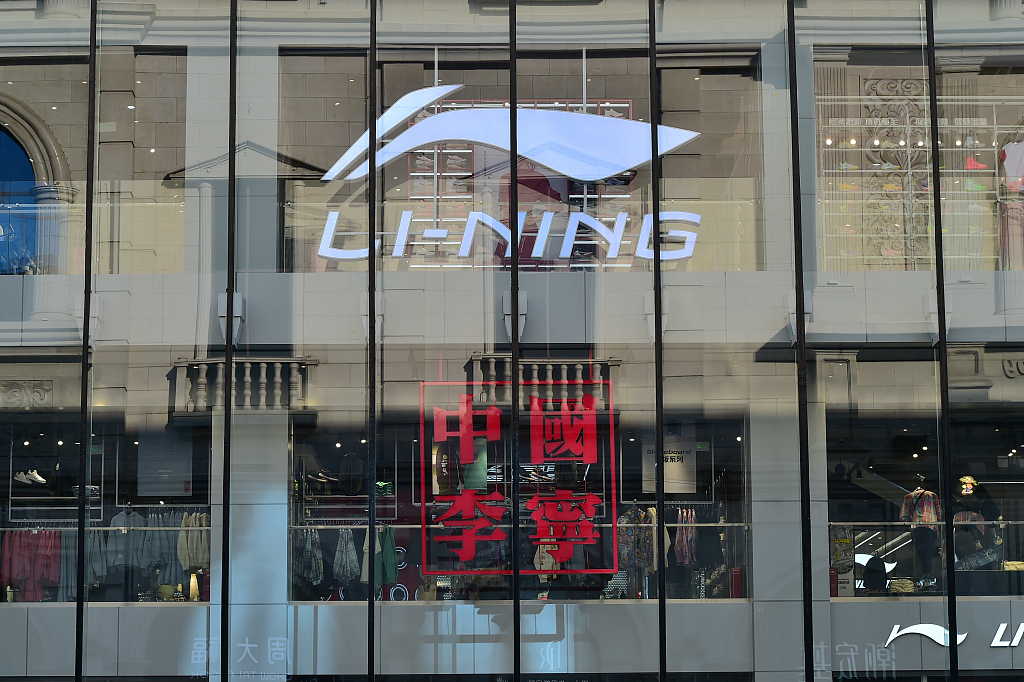 Logo of Lin-Ning outside a shopping mall in Shenyang, Liaoning Province, China. /CMG

Logo of Lin-Ning outside a shopping mall in Shenyang, Liaoning Province, China. /CMG

"The China chic consumption is a manifestation of the rise of Chinese cultural self-confidence." says Wang Xin, a professor at Communication University of China. "As the country is becoming stronger, and in this context, young people are willing to establish a cultural sense of belonging to this era," Wang believes this is the deeper reason for the rise of China chic.

Not only for domestic market, but China Chic has also developed from a simple symbol of Chinese products and brands into a Chinese aesthetic fashion trend supported by youth power, thus forming an important symbol of international communication of Chinese culture.

Take games as an example. According to the “China Game Industry Report 2020”, the overseas sales revenue of China's self-developed games reached 15.5 billion U.S. dollars in 2020, up 33% year on year and about 100 times over the past decade.