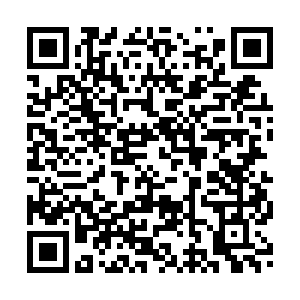 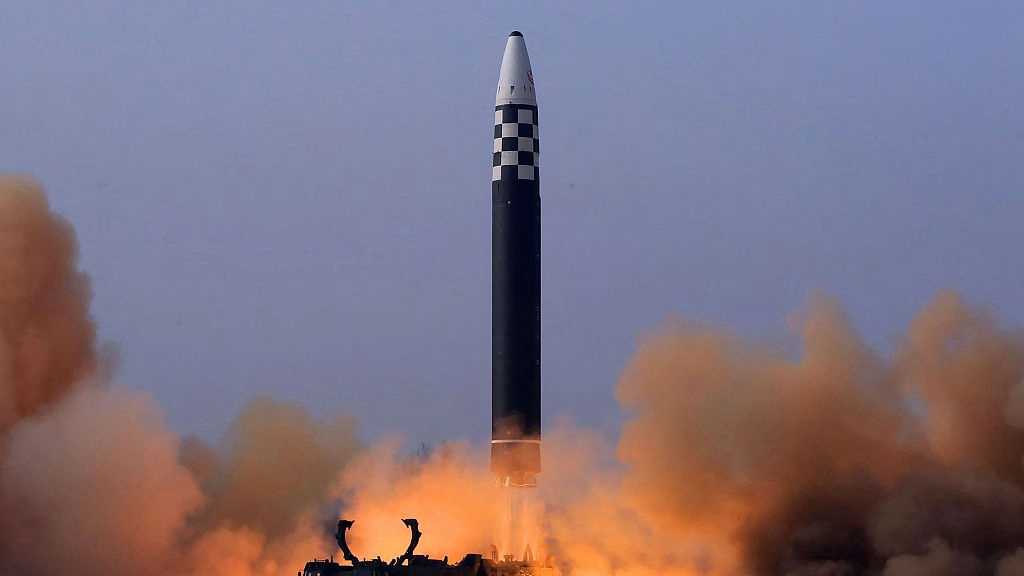 The ROK's Joint Chiefs of Staff (JCS) said it detected the launch from the Sunan area in Pyongyang at 12:03 p.m. local time and that the missile flew 470 kilometers at a top altitude of 780 km and speed of Mach 11.

"Our military is tracking and monitoring related movements to prepare against the possibility of an additional launch, and it is maintaining a full readiness posture," the JCS said in a text message sent to reporters.

The ROK's Defense Minister nominee Lee Jong-sup said during a parliamentary hearing that the launch might have involved an intercontinental ballistic missile (ICBM) or a shorter-range one.

Last month, the DPRK held a military parade to celebrate the 90th anniversary of the founding of the Korean People's Army in Pyongyang, which featured its largest ICBM, the Hwasongpho-17.

DPRK leader Kim Jong Un said the country will take further steps to strengthen and develop its nuclear capabilities to the "fastest possible speed," according to the official Korean Central News Agency (KCNA).

Amid stalled denuclearization talks and escalated tensions on the Korean Peninsula, the DPRK conducted over a dozen weapons tests this year, including its first ICBM test since 2017.

The latest launch, if confirmed by Pyongyang, comes days ahead of the inauguration of the ROK's President-elect Yoon Suk-yeol.

Yoon's transitional team on Wednesday strongly condemned the launch and said the incoming administration will deal sternly with any provocations.

It said on Tuesday that Yoon's administration will seek the DPRK's "complete and verifiable" denuclearization and a "revolutionary" reinforcement of the ROK's capability to respond to Pyongyang's nuclear and missile threats.

The ROK's National Security Council on Wednesday also strongly condemned the latest launch and urged the DPRK to "swiftly return to the path of dialogue and diplomacy."

Last week China reaffirmed its commitment to the denuclearization of the Korean Peninsula. Foreign Ministry spokesperson Wang Wenbin said China is committed to maintaining peace and stability on the peninsula, realizing denuclearization and resolving disputes through dialogue and consultation.

(Cover: A picture released by the KCNA shows the test launch of a new type of ICBM Hwasongpho-17 at an undisclosed location in the DPRK, March 24, 2022. /CFP)