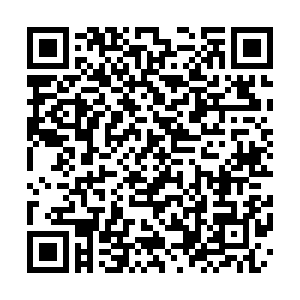 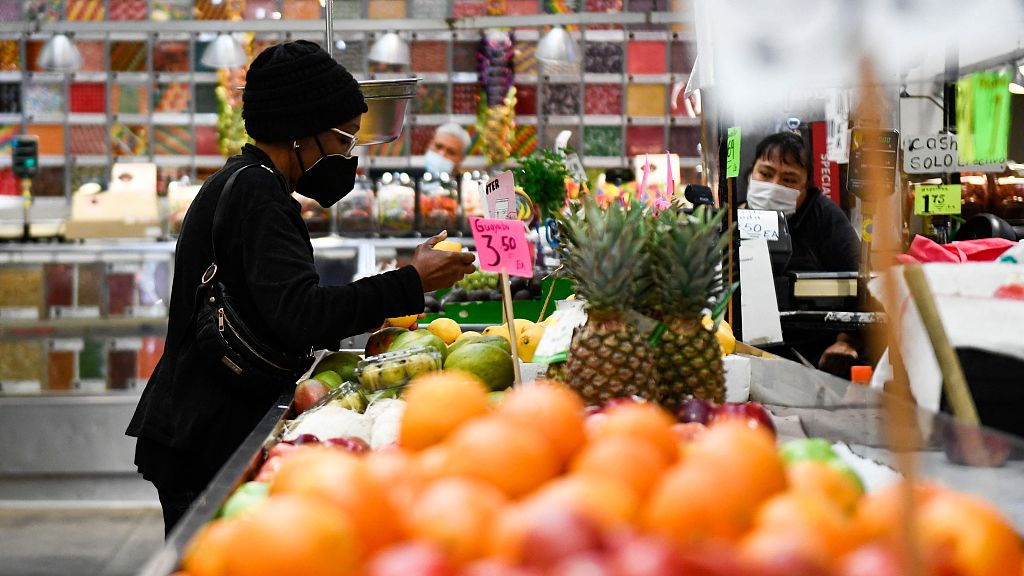 Lifting or reducing additional tariffs on Chinese imports imposed during the Trump administration will help lower elevated inflation and stabilize inflation expectations, an expert argued in an interview with Xinhua.

The U.S. trade office on Tuesday said it had begun a statutory process that could ultimately end up removing tariffs on Chinese goods, after Trade Representative Katherine Tai saying all tools are on the table to address rising inflation, including reductions of tariffs on Chinese imports, on Monday.

"Here, we're running a red hot economy ... So anything you can do to reduce that cycle is good news," Gary Hufbauer, nonresident senior fellow at the Peterson Institute for International Economics (PIIE), told Xinhua.

In a research published on PIIE's website, Hufbauer and his colleagues Megan Hogan and Yilin Wang argued that "a feasible trade liberalization package" could deliver a one-time reduction in consumer price index (CPI) inflation of around 1.3 percentage points. That would save $797 for every U.S. household.

"It would be a pretty big signal to U.S. firms that they are going to face more competition and that might cause them to moderate their price increases as inflation rolls forward," said the long time trade expert.

Stabilizing inflation expectations is important, he said, because when expectations are that inflation is going to continue, "that then feeds into wage demands and that then keeps the cycle going."