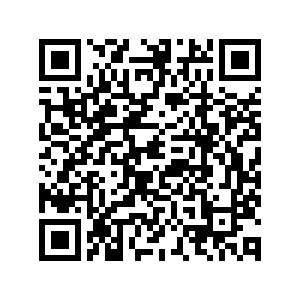 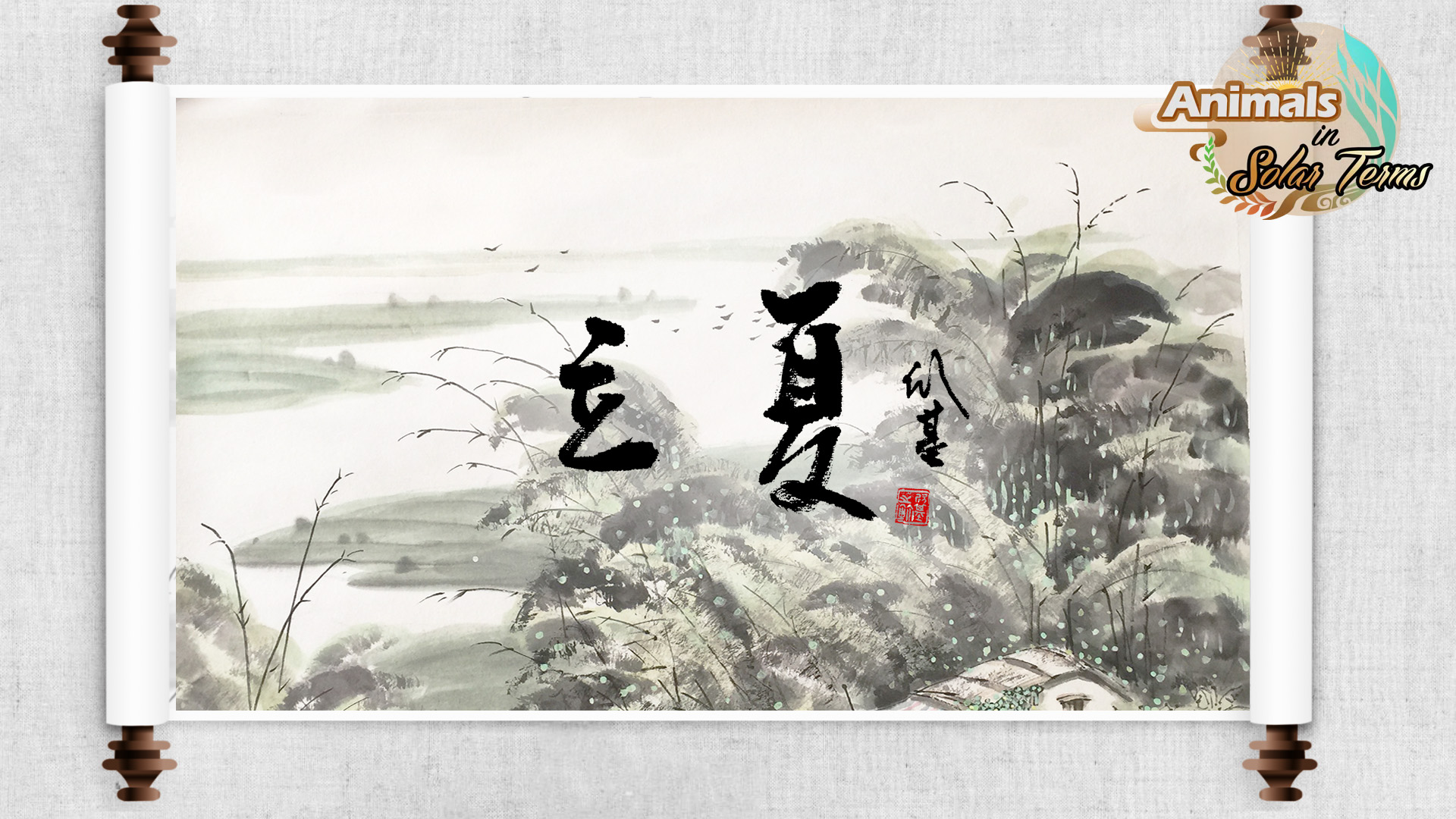 The footsteps of spring fade away, and the bright laughter of summer comes. East Asian countries say goodbye to spring and welcome the seventh Chinese solar term: Lixia, on May 5 this year.

Lixia is a solar term marking the growth of all things into the peak season. The name reflects the wisdom of the ancient Chinese, who observed and concluded that when Lixia comes, sunshine increases, the weather is gradually heating up, thunderstorms increase and crops thrive.

According to the standard of modern climatology in China, summer begins when the daily mean temperature steadily rises above 22 degrees Celsius. While summer had entered some parts of southern China, it has only just started in parts of the northeast and northwest. 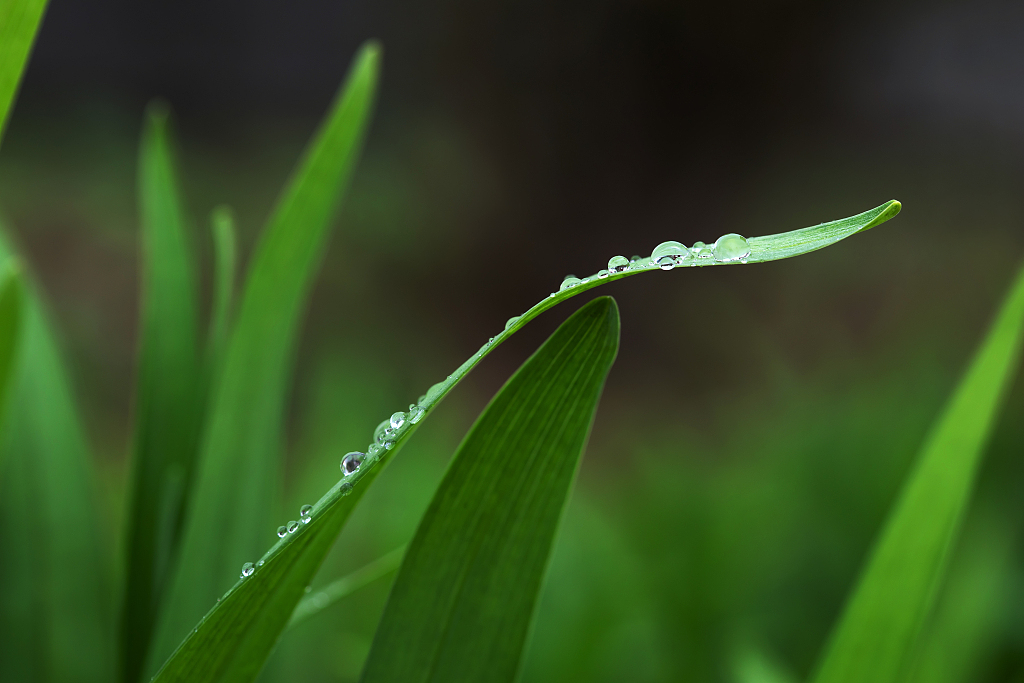 According to the ancient Chinese, each solar term can be divided into three pentads, covering five days each.

The pentads usually reflect climatological and phenological changes during the solar term, with some indicating the activities of animals.

Two animals appear in the saying of Lixia's pentads: "louguo" and earthworms.

When summer comes, the "louguo" starts singing. "Louguo" refers to crickets (some ancient sources actually call them frogs). Crickets live aptly in warm moist environments. As crickets sing, the smell of summer is even stronger.

There is much rain during summer, so earthworms start their activities. Earthworms love moist, fresh and nutrient-rich soil, which represents the start of the growing season. It also indicates that crops are about to enter the peak season.