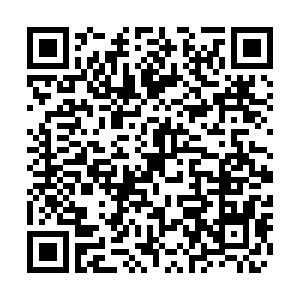 The interview was held via video link for about two hours, the source told CNBC, saying that the discussion was "pretty uneventful."

Trump Jr spoke to the panel voluntarily, the source added.

According to CNN, Trump Jr texted then-White House Chief of Staff Mark Meadows with "a long list of steps the Trump campaign could take to prevent Joe Biden from being certified as the next president of the United States" on November 5, 2020, two days after the election. He was with his father in the Oval Office before the president's speech in front of the "Stop the Steal" rally on January 6, 2021, which later inflamed a mob that laid siege to the Capitol.

One year after, how do Americans reflect on the Capitol riot?