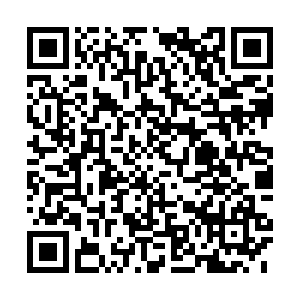 The Chinese Foreign Ministry on Friday said Japan is hyping the so-called China threat in order to find an excuse to boost its own military might.

During a visit to the UK on Thursday, Japanese Prime Minister Fumio Kishida said that he had "strong concerns" about unilateral attempts to change the status quo in the East China Sea and South China Sea and "rapid but not transparent" military build-up activities and economic coercion.

The Japanese side has frequently exploited some diplomatic activities for its own ends by picking on China, exaggerating regional tensions and hyping the so-called China threat, said Zhao Lijian, a spokesperson for the Chinese Foreign Ministry, at a regular press briefing in Beijing.

Zhao said, the Japanese side is doing this to find an excuse for its own expansion of military strength, which undermines the mutual trust and cooperation among regional countries, and is not conducive to peace and stability in the region and will prove to be unpopular.

China is firmly opposed to such words or actions of the Japanese side, he said.

In response, Zhao reiterated that Taiwan is an inseparable part of Chinese territory, and the Taiwan question is entirely China's internal affairs, which is not comparable to the Ukraine issue at all.

He said Japan should be especially prudent on the Taiwan question and is in no position to criticize others since it bears historical responsibilities for the Chinese people on Taiwan.

When it comes to maritime issues, Zhao said China firmly safeguards its territorial sovereignty and maritime rights and interests, and at the same time is ready to properly manage differences with the countries concerned through negotiations and consultations to maintain regional peace and tranquility.