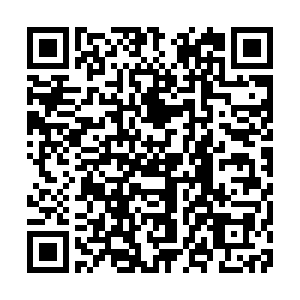 On May 7 twenty-three years ago, the U.S.-led NATO bombed the Chinese embassy in the Federal Republic of Yugoslavia, killing three Chinese journalists and injuring more than 20 Chinese diplomats.

"The Chinese people will never forget such barbaric atrocities of NATO and will never allow the historical tragedy to be repeated," Zhao said at a regular press briefing in Beijing.

The spokesperson said NATO claims to be a defensive organization, but it in fact has "repeatedly violated international law and wantonly waged wars against sovereign countries, undermining world and regional peace and killing and displacing a large number of innocent civilians."

He said the seed of conflict between Russia and Ukraine had been sowed when NATO pursued "absolute security" and engaged in five consecutive waves of eastward expansion after the end of the Cold War.

Noting that the Cold War has been long over, Zhao urged the U.S.-led NATO to make necessary adjustments, abandon the Cold War mentality, and stop provoking bloc confrontation and creating tensions in Europe, the Asia Pacific or the world.

"The United States and NATO should take concrete steps to make solid contributions to world peace, stability and development."

NATO has chosen the wrong path by targeting China