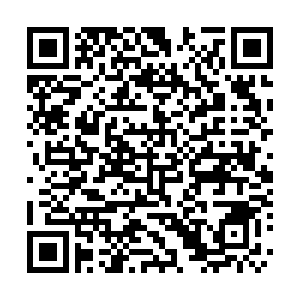 Russia does not intend to use nuclear weapons during its "special military operation" in Ukraine, the Russian Foreign Ministry said on Friday, according to Russian news agencies RIA Novosti and TASS.

Alexei Zaitsev, spokesperson for the ministry, told reporters that the use of nuclear weapons by Russia was not applicable to its military operation in Ukraine.

Zaitsev reaffirmed Russia's commitment to the principle that "a nuclear war cannot be won and must never be fought," and called speculations about the use of nuclear weapons by Russia "lies."

He stressed that Russia had recently persuaded the United States and other countries with nuclear weapons to reaffirm the principle.

Leaders of the five nuclear-weapon states, namely China, France, Russia, Britain and the U.S., issued a joint statement on preventing nuclear war and avoiding arms races in January, affirming that "a nuclear war cannot be won and must never be fought." 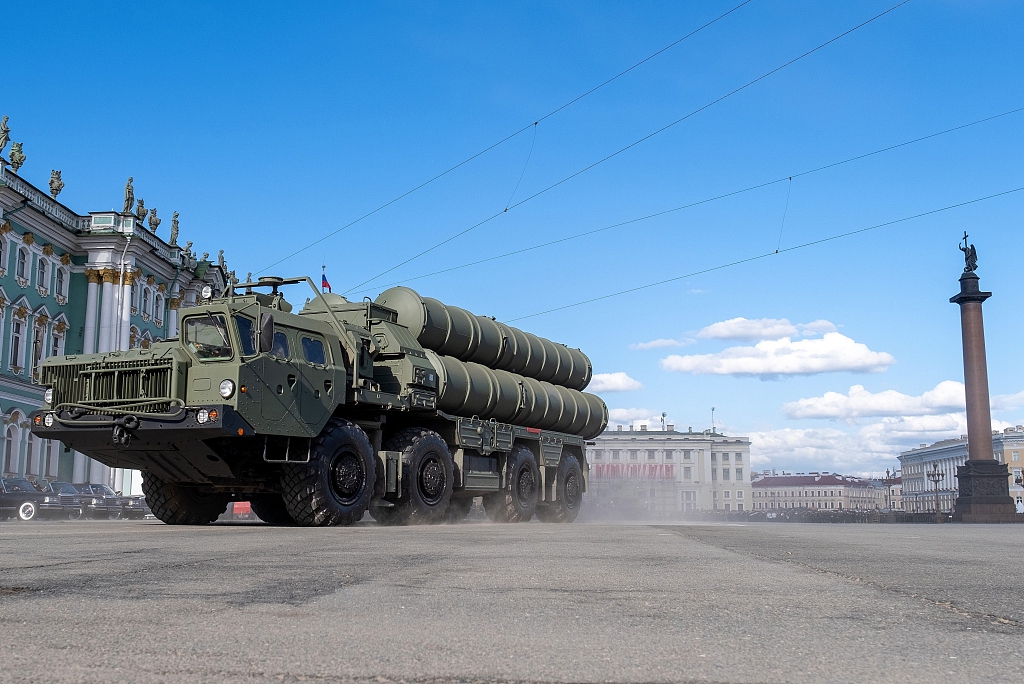 Rehearsal of the military parade dedicated to the 77th anniversary of the Victory in the Great Patriotic War, on Palace Square, St. Petersburg, Russia, April 28, 2022. /CFP

Rehearsal of the military parade dedicated to the 77th anniversary of the Victory in the Great Patriotic War, on Palace Square, St. Petersburg, Russia, April 28, 2022. /CFP

Days after Russia launched what it describes as a "special military operation" in Ukraine on February 24, Russian President Vladimir Putin ordered the country's deterrence forces – a reference to units which include nuclear arms – to be placed on "a special mode of combat duty."

CIA Director William Burns warned on April 14 that the threat of Russia potentially using nuclear weapons in Ukraine could not be taken lightly.

Ukrainian President Volodymyr Zelenskyy said on April 16 that the world should prepare for the possible use by Russia of nuclear weapons.

"We shouldn't wait for the moment when Russia decides to use nuclear weapons," Zelenskyy said during a media interview. "We must prepare for that."

Moscow repeatedly denied the possibility of using nuclear weapons in Ukraine in the past days. Russian Foreign Minister Sergey Lavrov said on April 29 that Russia is not toying with the idea of a nuclear war.

"We are not 'playing' with nuclear war," Lavrov said in an interview with the Al Arabiya television channel.

"Russia has been working tirelessly to achieve agreements that would guarantee no one will start a nuclear war," he told Italy's Mediaset broadcaster earlier this week, stressing that Western media outlets had distorted his remarks on the risks of nuclear war.

Russian Ambassador to the U.S. Anatoly Antonov said in a recent article for Newsweek that attempts to accuse Moscow of aggressive nuclear rhetoric are "baseless" and "part of a propaganda campaign launched against Russia."