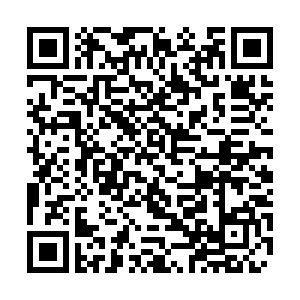 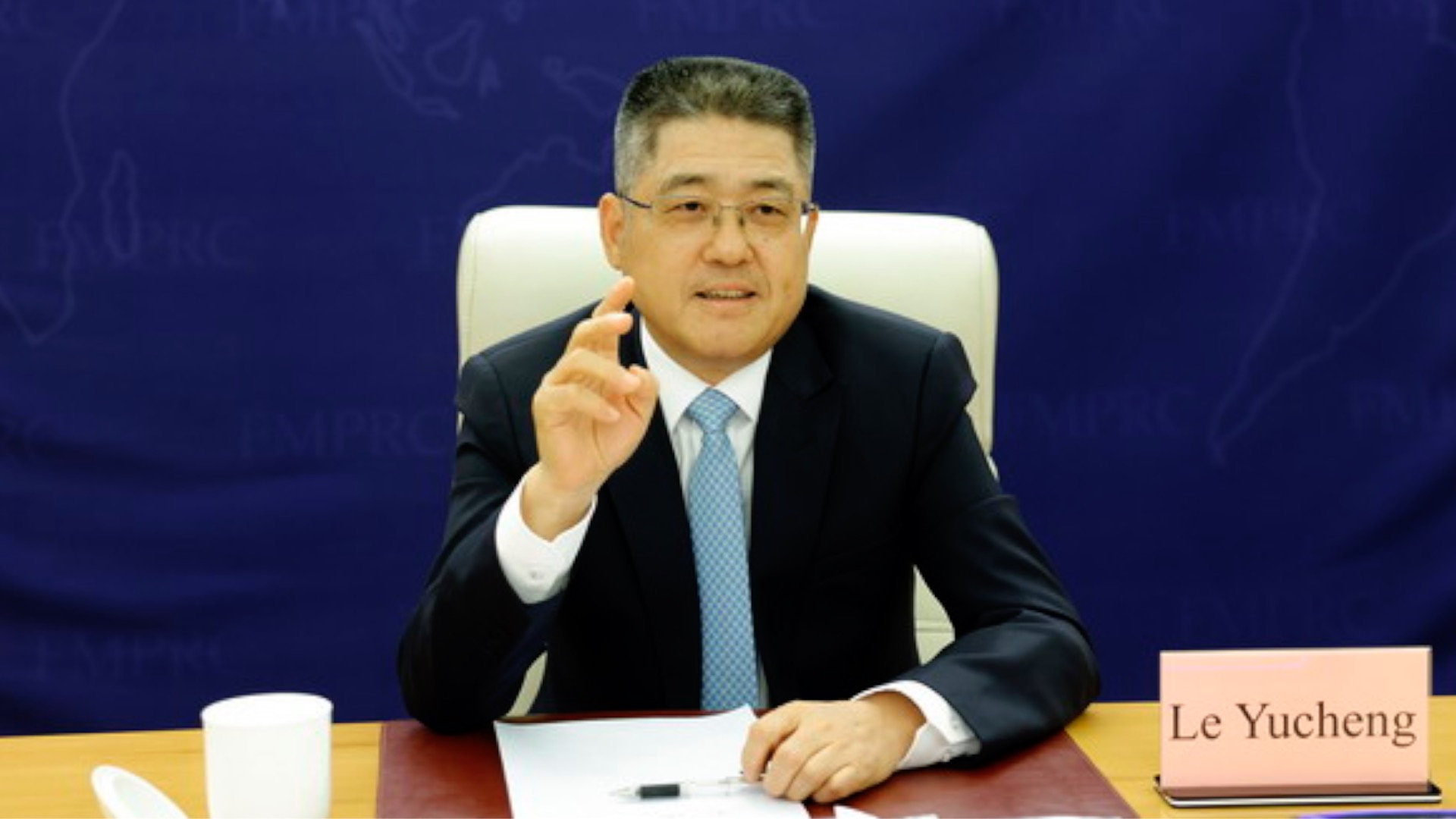 Chinese Vice Foreign Minister Le Yucheng said on Friday that China does not bear any responsibility for the Russia-Ukraine conflict, stressing that the country is not a party involved in the conflict.

Addressing an online dialogue joined by think tanks from 20 countries worldwide, Le rebuked attempts by some countries to shift the blame of the Ukraine crisis to China.

"China is not involved in the conflict, still less the one who created it. So how could China be responsible?" Le asked.

Relations between China and Russia are built on the principle of non-alliance, non-confrontation and not targeting any third party, he said.

In a joint statement signed in early February, the two countries said friendship between them "has no limits" and that there are no "forbidden" areas of cooperation. Le said it showed the reality and vision of China-Russia ties. China is committed to enhancing friendship with all countries and never imposes restrictions on cooperation, he added.

China always pursues an independent foreign policy of peace and makes its judgment independently based on the merits of each matter, he stressed. 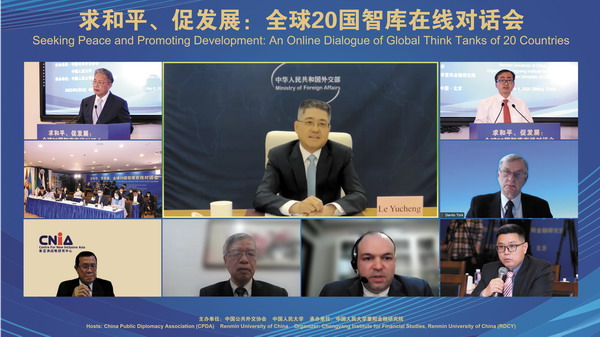 "Peace and development, as the theme of the times, is facing unprecedented challenges," he said, outlining China's proposals for maintaining peace and tranquility across the world.

Le also called for efforts to maintain solidarity and cooperation of the international community while opposing bloc politics and ideological confrontation.

He warned against unilateral sanctions, adding that regional conflicts should not be turned into global crises.

Efforts should be made to safeguard security and stability in the Asia-Pacific region, he said, calling on countries in and outside the region to embrace the Global Security Initiative proposed by China.

The dialogue, themed "Seeking Peace and Promoting Development," was co-hosted by the China Public Diplomacy Association and Renmin University of China.