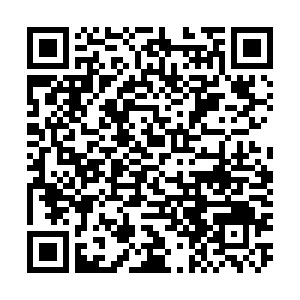 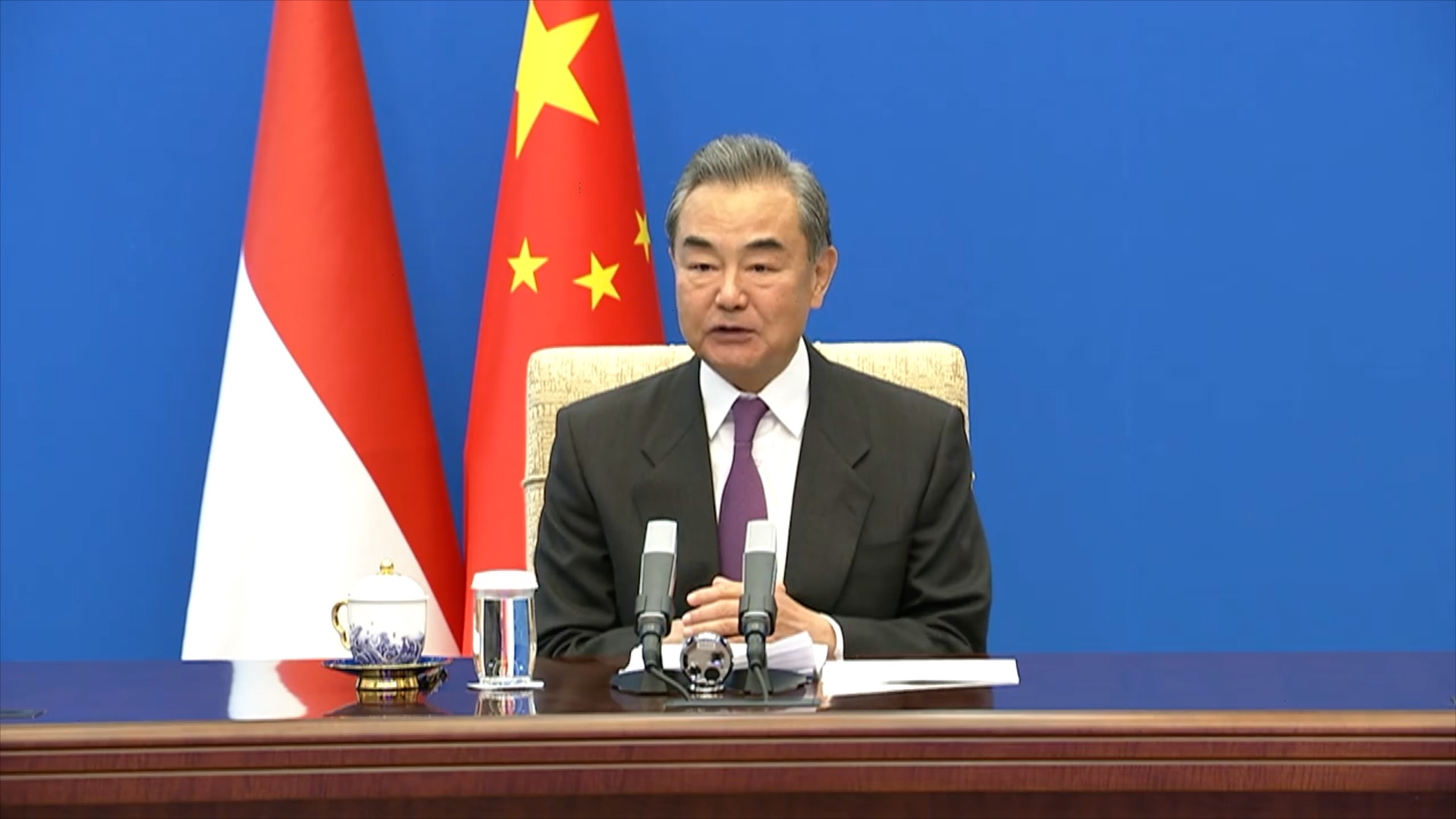 Chinese State Councilor and Foreign Minister Wang Yi said on Friday that the U.S. Indo-Pacific Strategy does not serve the interests of regional countries.

Wang made the remarks during a virtual meeting with Luhut Binsar Pandjaitan, Indonesia's coordinator for cooperation with China and coordinating minister.

Noting that East Asia has already had in place a regional cooperation structure with the Association of Southeast Asian Nations (ASEAN) at the center, the Chinese diplomat said that is the key to maintaining peace and stability in the region.

The Indo-Pacific Strategy pursued by the United States runs counter to the trend of the times and is not in the common and long-term interests of the countries in the region, he said.

By activating the Five Eyes, an alliance among Australia, Canada, New Zealand, the United Kingdom as well as the U.S., Washington is in essence advocating the outdated Cold War mentality, Wang explained.

By building the QUAD with Japan, India and Australia, the U.S. is creating new group confrontation in the region, he continued.

And by promoting the AUKUS with Britain and Australia, the U.S. is provoking an arms race in the region, said Wang.

Released by the White House in February, the Indo-Pacific Strategy of the Biden administration is widely believed to intend to build a wall of containment around China.

"No matter what regional strategy is proposed, its purpose should be mutual benefit and win-win, not a zero-sum game," said the Chinese foreign minister.

Both as emerging economies, China is ready to strengthen communication and coordination with Indonesia to jointly maintain the hard-won regional peace and stability, and safeguard the legitimate rights of regional countries to development and revitalization, he said.

Luhut, for his part, said Indonesia and China can work together to safeguard regional peace and stability.

Indonesia welcomes the Chinese-proposed Global Development Initiative and the Global Security Initiative, and stands ready to take part in both.

He added that the mutually-beneficial nature of the relationship between the two countries will provide an important guideline for cooperation among developing countries.

During the meeting, both sides also agreed to work together on the COVID-19 pandemic, vaccines and public health, boost political and economic cooperation, people-to-people exchanges and maritime cooperation, and advance the building of the Belt and Road Initiative.