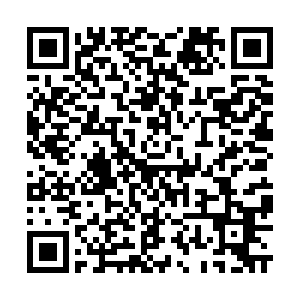 Chinese Foreign Ministry spokesman Zhao Lijian said on Thursday that China has "always been a victim of the U.S. disinformation campaign" when asked to comment on Washington's comments about "amplifying Kremlin propaganda."

"Since the start of the conflict in Ukraine, the U.S. has waged disinformation offense against China non-stop," said Zhao.

"You may still remember that a senior official from the U.S. Security Council fed the media the so-called information that China [had] prior knowledge of Russia’s special military operation," he told reporters. "Then another senior official, on condition of anonymity, alleged that Russia requested assistance including weapons and equipment from China."

Earlier, the Chinese Embassy in the U.S. responded to the matter, reiterating China's "impartial and objective" stance on the Ukraine crisis.

"The U.S. government should face up to and reflect on its due responsibility for the conflict between Russia and Ukraine, and work with the international community for the political settlement of the crisis as soon as possible," Zhao said.

China has voiced its hope for "political settlement" on the conflict, urging "peace talks" between the two countries while continuously calling on "de-escalation and ending conflict" in the area.