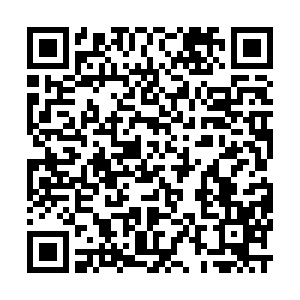 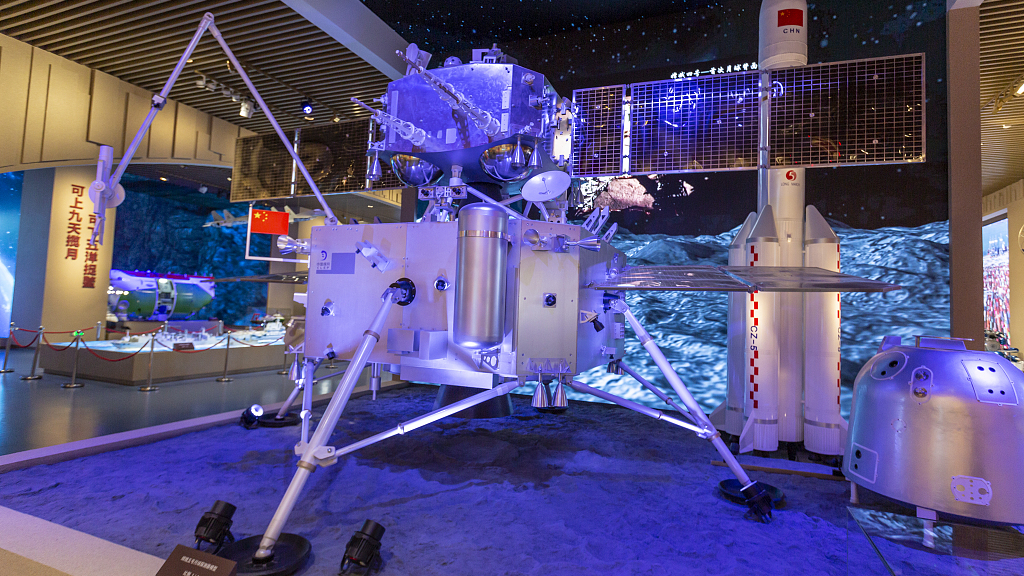 China has released a batch of datasets from the payloads installed on the Chang'e-5 probe, the China National Space Administration (CNSA) said on Saturday.

The payloads include a landing camera, a panoramic camera, a lunar mineralogical spectrometer and a lunar regolith penetrating radar, according to the CNSA.

To facilitate scientific research among the public, the CNSA announced public users can visit the website of China's Lunar and Planetary Data Release System to obtain the datasets.

The Chang'e-5 probe, comprising an orbiter, a lander, an ascender and a returner, was launched on November 24, 2020. The return capsule landed in north China's Inner Mongolia Autonomous Region on December 17, 2020, after retrieving a total of 1,731 grams of lunar samples, mainly rocks and soil, from the moon's surface.