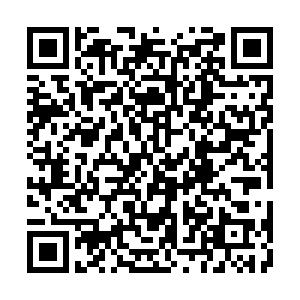 Incumbent French President Emmanuel Macron was sworn in for his second five-year term at an inauguration ceremony at the Elysee Palace in Paris on Saturday, vowing to build a "stronger France."

In a speech at the ceremony, Macron focused on goals for the country, including stability in Europe, taking on global responsibilities that include security in eastern Europe, and climate change. On the domestic front, he called for respect of the national social contract.

"The French people have entrusted me with a new term," he said. "I know I have to live up to it. It's a fragile trust."

Noting that "our values of liberty" are under challenge, he pledged to "serve the country" and all French people.

He then received a 21-cannon salute and reviewed troops. 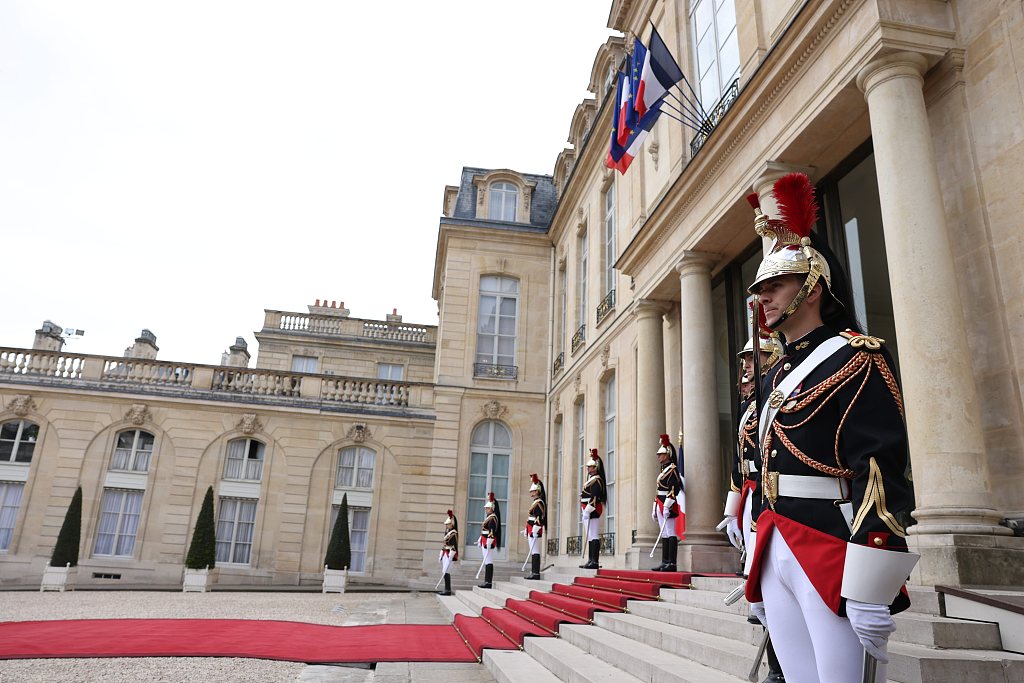 The inauguration ceremony of French President Emmanuel Macron is held at the Elysee Palace in Paris, France, May 7, 2022. /CFP

The inauguration ceremony of French President Emmanuel Macron is held at the Elysee Palace in Paris, France, May 7, 2022. /CFP

Macron, 44, won the presidential runoff with 58.55 percent of votes on April 24, defeating far-right candidate Marine Le Pen. He became the first French head of state in 20 years to win a second mandate.

Macron kicks off his new term facing various domestic and international challenges. The cost of living has emerged as voters' top priority, with sharp rises in food, energy and petrol prices partly caused by post-pandemic disruptions and by the Ukraine crisis.

The next big test for Macron is the parliamentary vote in June, when all 577 deputies in France's lower house of parliament will be elected.

His centrist party, Republic on the Move, has changed its name to "Renaissance" as it gears up for competition from a new alliance of leftwing parties led by Jean-Luc Melenchon, and Le Pen's far-right National Rally.