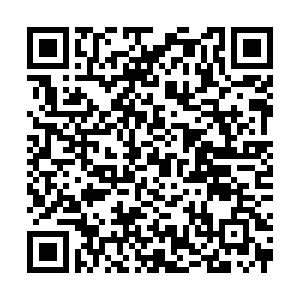 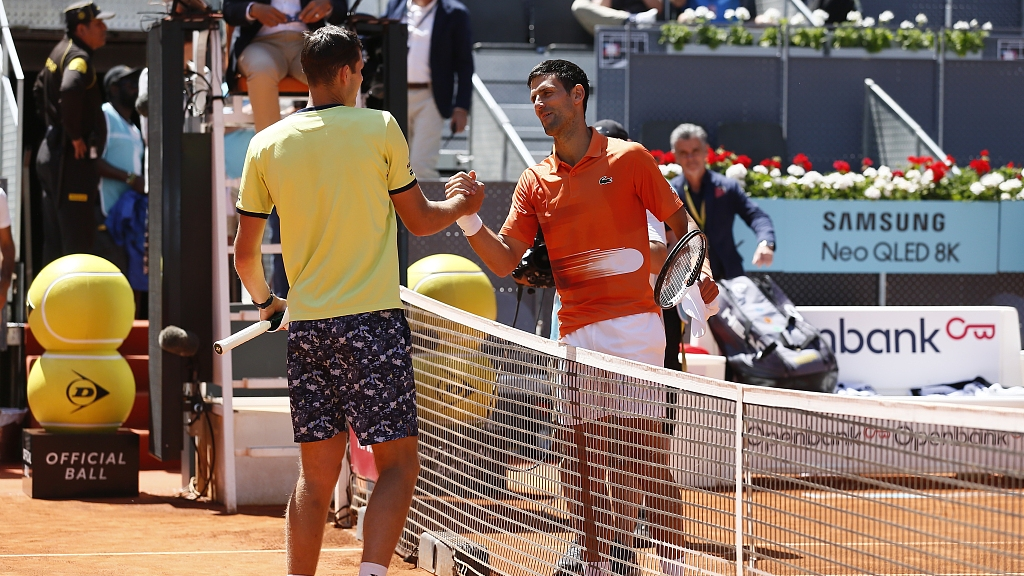 Novak Djokovic (R) shakes hands with Hubert Hurkacz after their quarterfinal match at the Madrid Open in Madrid, Spain, May 6, 2022. /CFP

Novak Djokovic (R) shakes hands with Hubert Hurkacz after their quarterfinal match at the Madrid Open in Madrid, Spain, May 6, 2022. /CFP

Novak Djokovic of Serbia reached his seventh Madrid semifinal on Friday, easing past Poland's Hubert Hurkacz 6-3, 6-4 to record a 30th career victory in the Spanish capital.

Djokovic started with a break and it was all he needed to grab the opening set in 33 minutes.

Hurkacz dropped serve in game five of the second set as Djokovic once again charged to a commanding lead.

The Polish 12th seed saved two match points on his own serve at 5-3, forcing Djokovic to serve out the win. And the 34-year-old Serb had no trouble closing, moving into the final four with an 81-minute success.

Djokovic's win on Friday was just his seventh of the year as he is attempting to make a second final of the season, having placed runner-up in Belgrade last month.

"I don't really care who is on the opposite side of the net to be honest. I just want to be playing better and better each day. For me this is the most important thing right now, my focus and my intention is really focusing on myself," Djokovic said after the match.