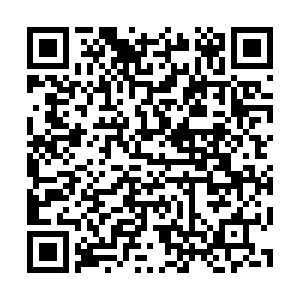 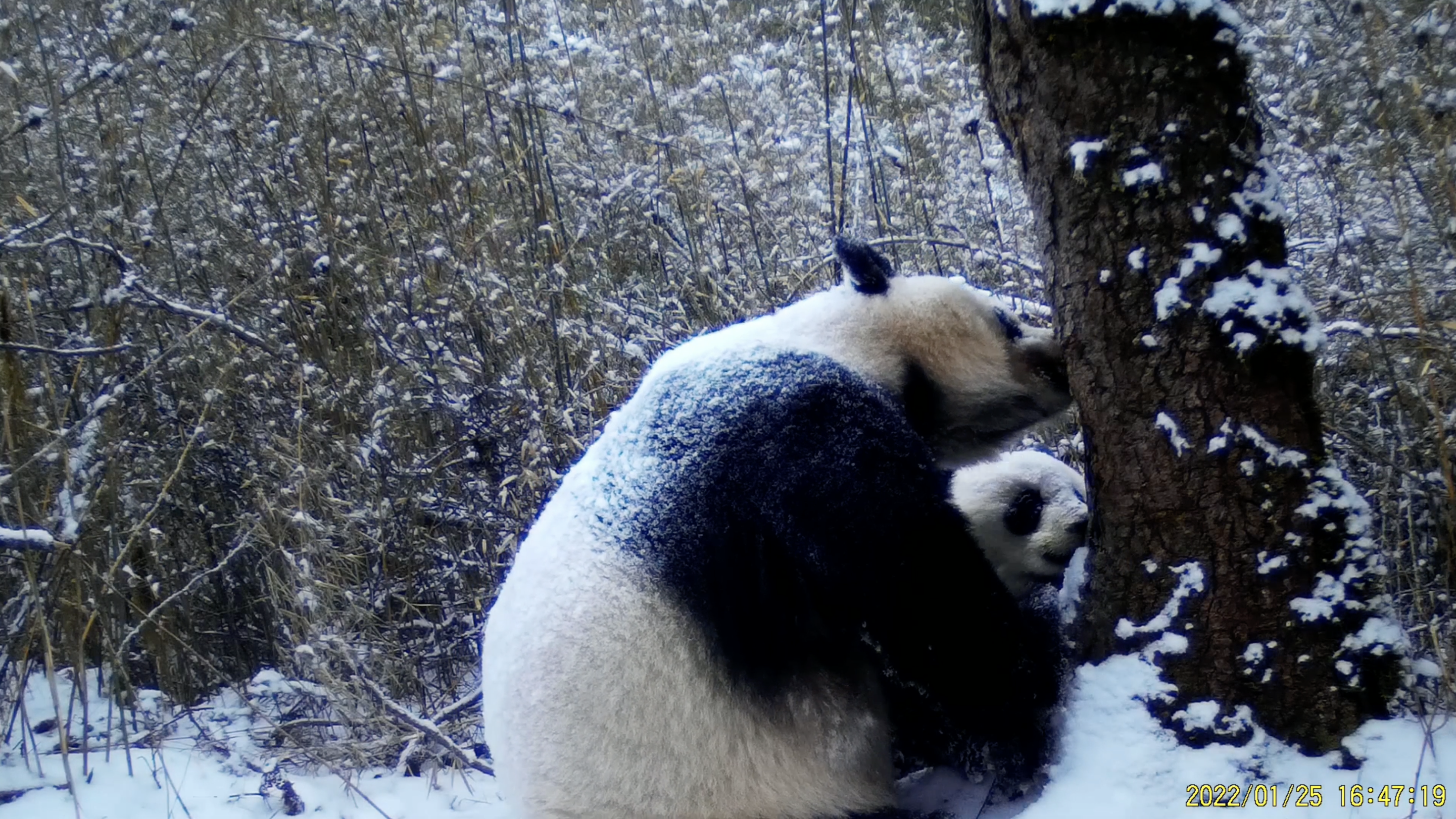 Staff members of Giant Panda National Park in Pingwu County, southwest China's Sichuan Province, have collected data from infrared cameras that were installed in the wild They've found precious footage of a giant panda mother teaching lessons to its cub.

Footage from January captured a giant panda cub learning scent-marking skills from its mother in front of a fir tree. Staff at the reserve estimated the cub to be about 1 year and 5 months old.

Normally, a giant panda cub will leave its mother and lead an independent life when it is 1.5 to 2 years old. When they are together, the cub needs to learn all survival skills from its mother.

According to staff, two male giant pandas were also captured making scent marks on the same tree by infrared camera.

Fight for love: Injured male panda is recorded in the wild