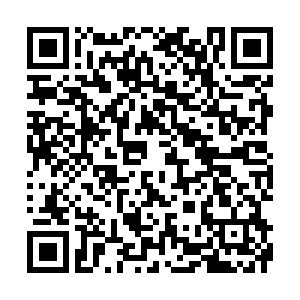 A third United Nations operation was underway on Friday morning to evacuate Ukrainian civilians from Azovstal steel plant in Mariupol. Ukraine is also seeking diplomatic efforts to save remaining fighters from the plant.

An estimated 200 civilians, along with Ukrainian resistance fighters whose numbers are unclear, remain trapped in underground refuges at the huge industrial complex.

The UN humanitarian chief, Martin Griffiths, said earlier a convoy was headed to Azovstal "to receive those civilians remaining in that bleak hell ... and take them back to safety." While in a late-night video address on Friday, Ukrainian President Volodymyr Zelenskyy said the country was working on a diplomatic effort to save defenders barricaded inside the steelworks.

The city of Mariupol has endured the most destructive bombardment of the 10-week crisis, and the sprawling Soviet-era Azovstal plant is the last part of the city - a strategic southern port on the Azov Sea - still in the hands of Ukrainian fighters.

The defenders have vowed not to surrender.

United Nations-brokered evacuations began last weekend of some of the hundreds of civilians who had taken shelter in a network of tunnels and bunkers beneath the plant. But they were halted during the week by renewed fighting.

On Friday afternoon, 50 women, children and elderly were evacuated, Ukrainian Deputy Prime Minister Iryna Vereshchuk said, adding that the operation would continue on Saturday. The Russian side constantly violated a local ceasefire, she said, making the evacuation very slow. 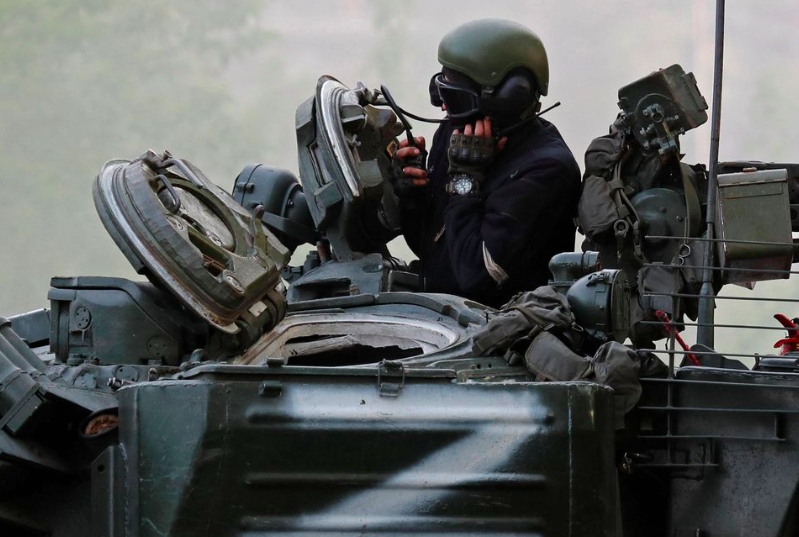 A service member of pro-Russian troops is seen atop a tank during fighting in Ukraine-Russia conflict near the Azovstal steel plant in the southern port city of Mariupol, Ukraine, May 5, 2022. /Reuters

A service member of pro-Russian troops is seen atop a tank during fighting in Ukraine-Russia conflict near the Azovstal steel plant in the southern port city of Mariupol, Ukraine, May 5, 2022. /Reuters

Russia confirmed the number of evacuees and said: "The humanitarian operation at Azovstal will continue on May 7." It added that the Russian military would open a humanitarian corridor from Thursday to Saturday for the evacuation of civilians from the Azovstal plant.

Russian President Vladimir Putin declared victory in Mariupol on April 21, ordered the plant sealed off and called for Ukrainian forces inside to disarm. But Russia later resumed its assault on the plant.

Asked about plans for Russia to mark the World War Two anniversary day in parts of Ukraine it holds, Kremlin spokesperson Dmitry Peskov said: "The time will come to mark Victory Day in Mariupol."

On Friday, U.S. President Joe Biden signed a new $150 million weapons package for Ukraine on Friday, which brought U.S. military aid to the war-battled country to $3.8 billion since the crisis started.

The Pentagon said the next tranche of weapons will include 25,000 155mm artillery rounds, counter-artillery radar, jamming equipment, field equipment and spare parts.

The new package was announced as Biden prepared to join other Group of Seven leaders in a video call on Sunday in a show of unity with Ukrainian President Volodomyr Zelenskyy a day before Russia marks its Victory Day holiday.

A grand military parade is scheduled at the iconic Red Square in the Russian capital of Moscow.

Russian Foreign Minister Sergei Lavrov had said the Victory Day is not a relevant date for its special military operations.