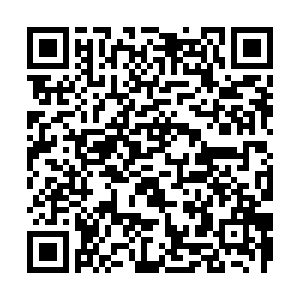 China's forex holdings amounted to $3.1197 trillion at the end of April, down $68.3 billion, or 2.14 percent, from the end of March, data from the State Administration of Foreign Exchange showed.

Wang attributed the decline in forex reserves to the combined impact of the surge in the dollar index and the sharp decline in financial asset prices globally, due to factors including COVID-19, geopolitical situations, and monetary policy expectations in major economies.

Noting rising external uncertainties and increasing fluctuations in the global financial market, Wang said China's strong economic resilience and potential, as well as its continued efforts on coordinating COVID-19 prevention and control with economic and social development will not change, which will help to stabilize the country's forex reserves.

China's central bank announced earlier that it will cut the reserve requirement ratio for foreign currency deposits by one percentage point beginning May 15, which aims to strengthen the management of foreign currencies in financial institutions.