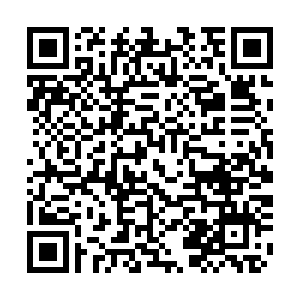 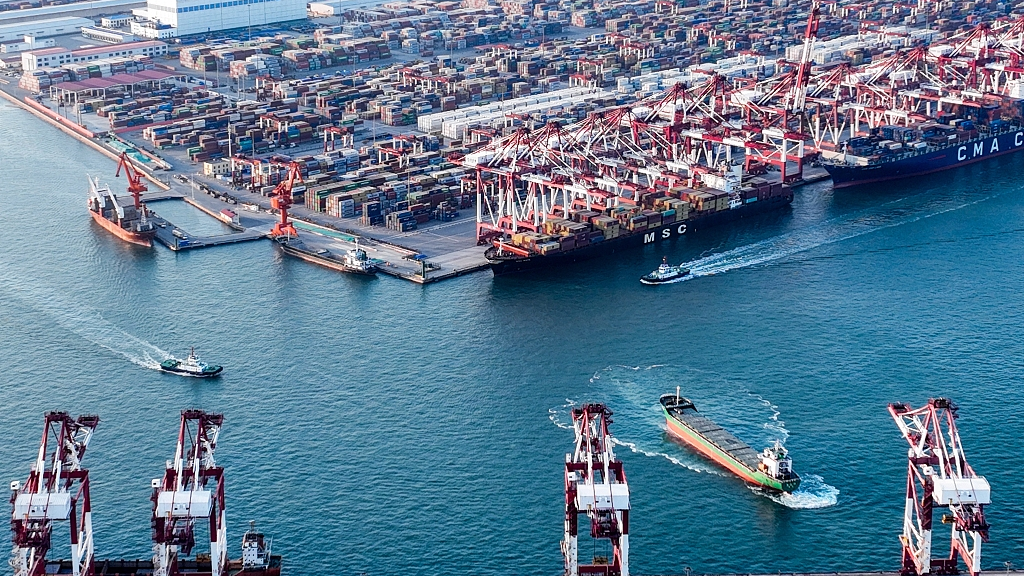 China's dollar-denominated exports grew 3.9 percent year-on-year in April, compared with the 14.7 percent growth reported in March, customs data showed Monday, above expectations for a 3.2% rise by analysts in a Reuters poll.

The country's dollar-denominated imports were unchanged in April compared to a year ago, improving slightly from a 0.1 percent fall in March, better than an expected 3% drop from the Reuters poll. China posted a $51.12 billion trade surplus in April, the number was $47.38 billion in March.

During the first four months in 2022, the total value of China's imports and exports rose by 7.9 percent year on year despite growing headwinds in foreign trade, according to the General Administration of Customs (GAC).

However, economists predict the export growth wouldn't continue in May due to the current Omicron wave, the stringent COVID-19 containment measures, falling external demand and the loss of new export orders to other regions, according to Nomura.

“We expect export growth in dollar terms to drop to 0.0 percent in May, and potentially into negative territory thereafter,” said Lu Ting, Chief China Economist from Nomura, in an email to CGTN.

Lu also said that since exports have been the single largest growth driver since the spring of 2020, a sharp slowdown in export would substantially increase downward pressure on achieving the GDP growth target.

He suggested that to respond to challenges: the government may try to remedy the supply chain disruptions and increase infrastructure investment.

Facing the strong headwinds, the local government must find ways to stabilize the production and operation of foreign trade enterprises, help the companies to secure orders, ensure the smooth operation of logistics, ensure the stability of the industrial chain and supply chain, said Chinese Vice Premier Hu Chunhua in an instruction to a video conference on stabilizing foreign trade and investment held in Beijing on Monday night after the trade data was released.

China's imports and exports to ASEAN, the European Union and the United States were 1.84 trillion yuan, 1.73 trillion yuan and 1.56 trillion yuan, up 7.2 percent, 6.8 percent and 8.7 percent year on year, respectively.

During the same period, the total imports and exports between China and the countries along the Belt and Road increased by 15.4 percent, while trade with the other 14 member countries of the Regional Comprehensive Economic Partnership raised by 3.9 percent.