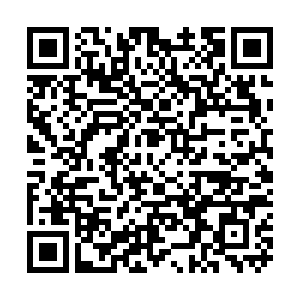 Tianzhou-4 cargo craft is ready for launch at the launch pad in the Wenchang Spacecraft Launch Site in south China's Hainan Province. /CFP

Tianzhou-4 cargo craft is ready for launch at the launch pad in the Wenchang Spacecraft Launch Site in south China's Hainan Province. /CFP

Final rehearsal for the launch of cargo spacecraft Tianzhou-4 atop Long March-7 Y5 to the China Space Station has been completed.

As part of mission to construct the space station, Tianzhou-4 will provide six-month supplies, including food and equipment, for the three Shenzhou-14 astronauts who will head to the station after the cargo craft.

The research team has cut down the time of the rocket testing process for the Tianzhou-4 mission from 35 days to 27 days by optimizing its design and procedure.

Shen Dan, deputy chief designer of the Long March-7 carrier rocket development team at China Academy of Launch Vehicle Technology, said many rocket components were installed right away after passing tests before the rocket was transferred to the launch pad, making the preparatory work more efficient.

Shen also said that for the first time, liquid oxygen can be filled before the filling of kerosene completes, effectively shortening the time of the refueling process. In previous practices, liquid oxygen could only be added after filling the rocket with kerosene.

"For kerosene, the shorter the stay in the rocket, the better it works as a propellant," Shen said, adding that it means that it stays cool too.

Though spacecrafts are set to launch on time, but there is also "wiggle room" for unexpected events, Shen said, explaining that the launch could be delayed by as long as two minutes if needed. "The rocket can still find a suitable route to dock with the space station."

The Beidou Navigation Satellite System will be the first option to provide navigation information for the Long March-7 Y5, a first time for the rocket series. Other navigation systems will be on stand-by.