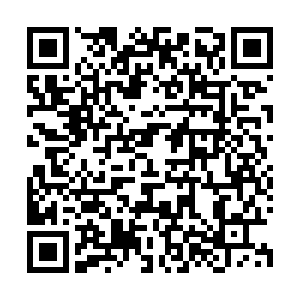 The two discussed restructuring of local government and anti-epidemic response among other things during the meeting.

Lee, former chief secretary for administration of the HKSAR government, won a total of 1,416 votes, surpassing the threshold of 750 votes to win the chief executive election of the HKSAR on Sunday.

Speaking at a joint press conference after the meeting, Lam called smooth handover one of the key works of her government.

And she also pledged to provide all necessary assistance to the sixth government that will be led by Lee.