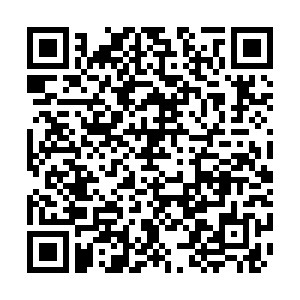 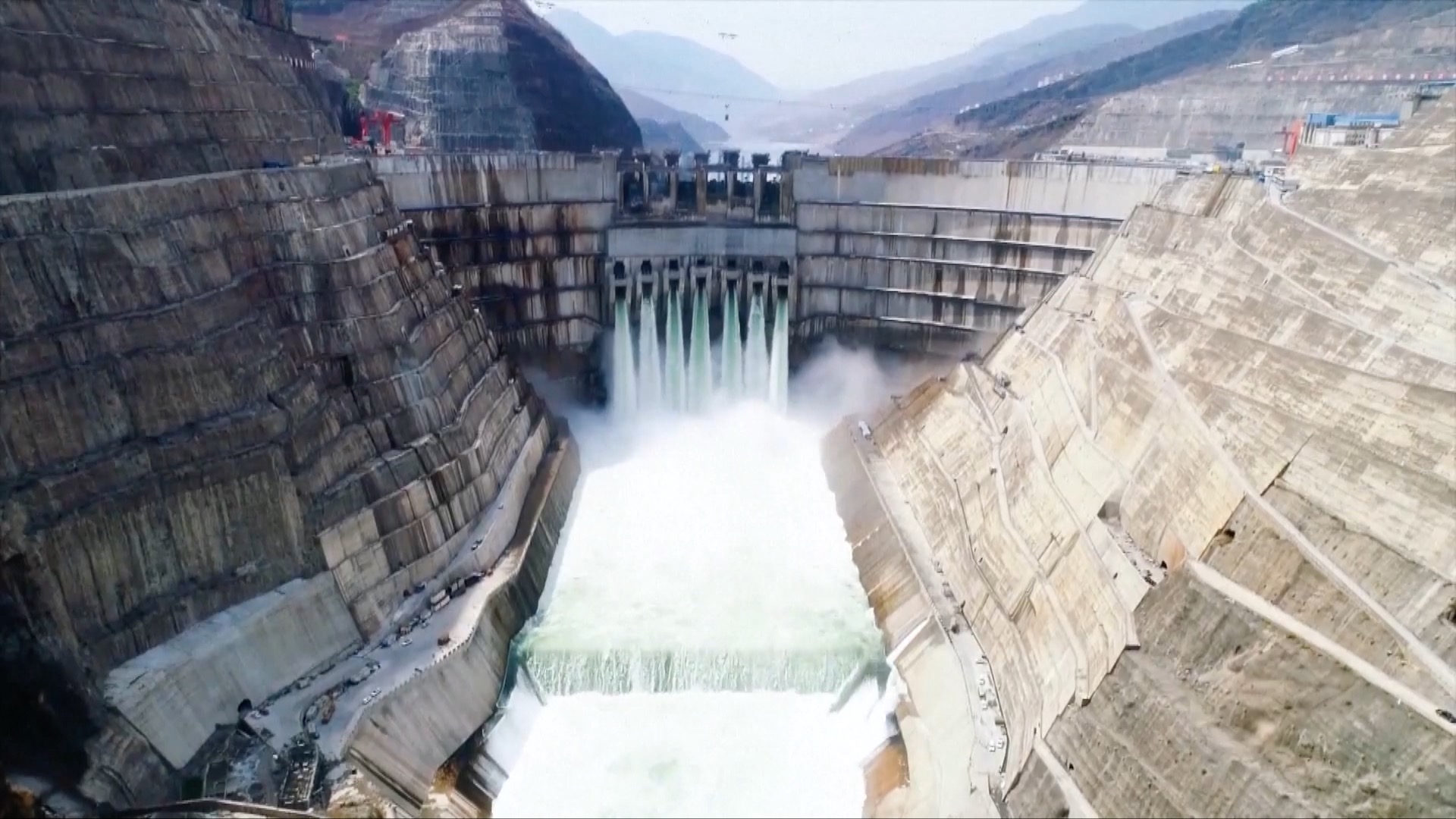 The cumulative power generation of six hydropower stations on the main stream of China's Yangtze River has exceeded three trillion kilowatt hours (kWh) of electricity, preventing millions of tonnes of carbon dioxide emissions, according to a report released by the China Three Gorges Corporation on Saturday.

The Baihetan, together with Wudongde, Xiluodu, Xiangjiaba, Gezhouba hydropower stations and the Three Gorges Dam on the main stream of the Yangtze River have formed the world's largest clean energy corridor, said the report.

Since the first unit was put into operation in July 1981, the six hydropower stations have generated more than three trillion kWhs of power, equivalent to the amount of power produced by burning about 910 million tonnes of standard coal, which would have created some 240 million tonnes of carbon dioxide emissions.

At present, 101 generating units from the six hydropower stations on the Yangtze River are in operation, with a total installed capacity of more than 62 million kilowatts, accounting for about 16 percent of China's installed hydropower capacity.