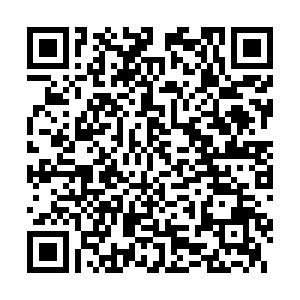 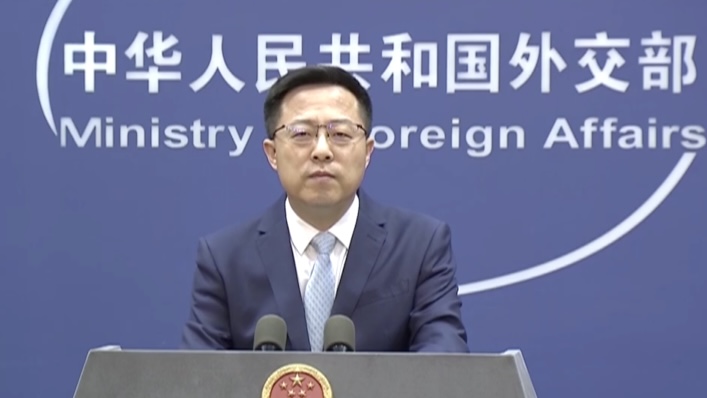 "The policy is not to pursue zero infection, but to contain the pandemic in the shortest possible time at the lowest social cost, so as to safeguard people's lives and health as well as retain the normal order of life to the maximum extent," he said.

The spokesperson made the remarks in response to some comments by World Health Organization Director-General Tedros Adhanom Ghebreyesus on the policy.

Zhao said it is hoped the facts about China's COVID-19 policy can be learnt and that irresponsible comments would not be made. He called on relevant parties to take an objective and rational view of the country's pandemic prevention and control measures.

Citing the study published in one of the world's oldest and best-known general medical journals, Zhao said China's rating performance can be attributed to its "dynamic zero-COVID" policy.

If it drops the policy, China could risk up to 1.5 million deaths, added the spokesperson, citing recent modeling by Chinese and U.S. researchers.

As a country with 1.4 billion people, China could not afford to let the virus spread unabated since that would lead to a large number of deaths among its elderly, said Zhao.

Only 19.7 percent of people aged over 80 in China had received a COVID-19 vaccine booster as of March 17, and just 50.7 percent of that age group had completed their primary vaccinations, according to the National Health Commission.

China has effectively protected the elderly and those with underlying medical conditions by pursuing the "dynamic zero-COVID" policy, said Zhao.

The Chinese government's approach to prevention and control will stand the test of history, since the measures are scientific and effective, he said.

"It is a fact for the world to see that China is one of the most successful countries in the world in preventing and controlling the pandemic."