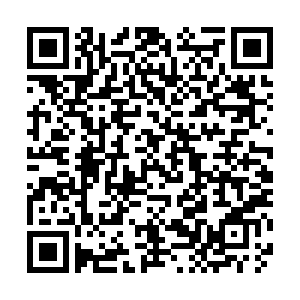 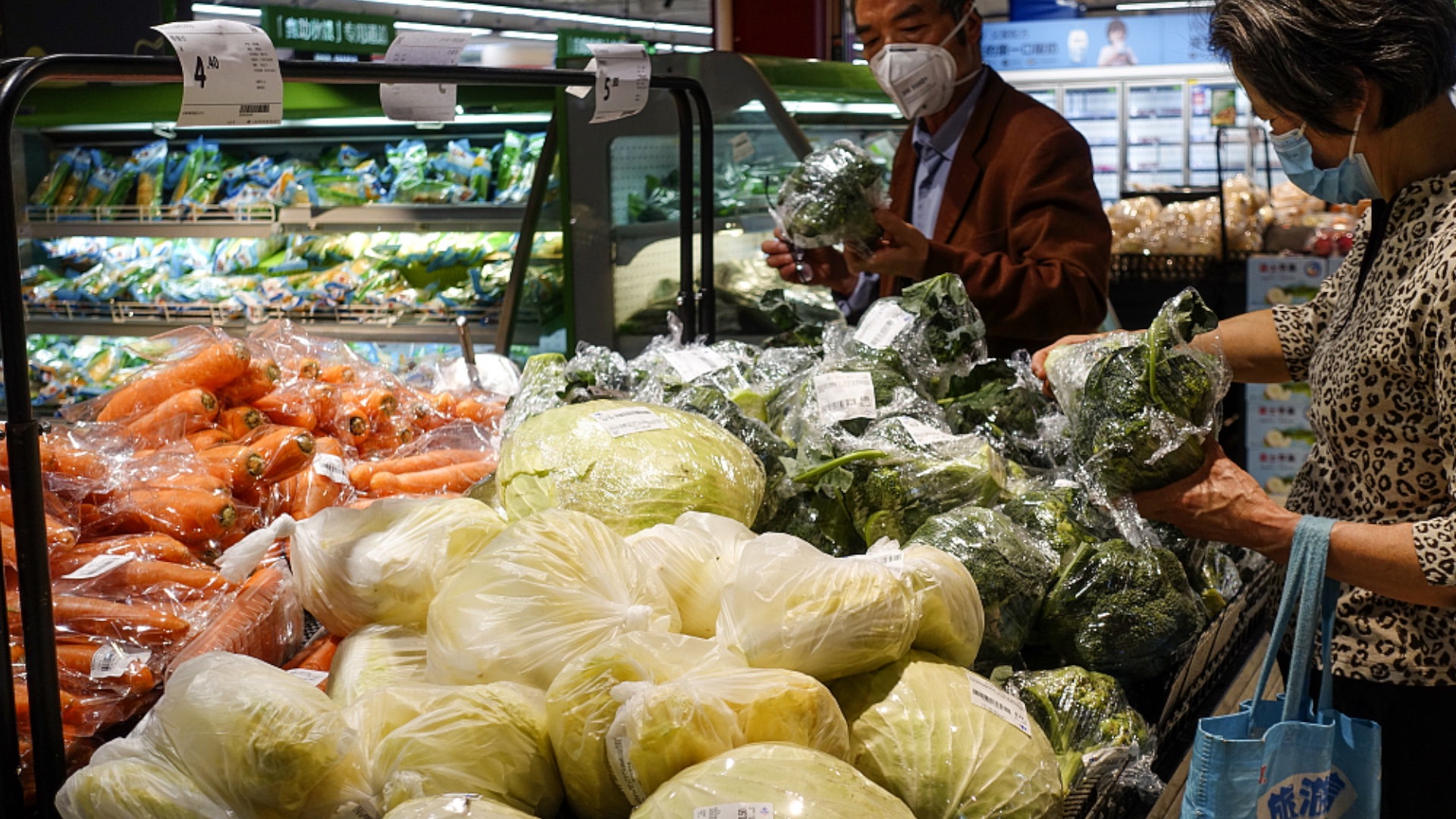 China's producer price index (PPI) slowed down from the previous month, despite a surge in global commodity prices, according to official data from the National Bureau of Statistics (NBS). 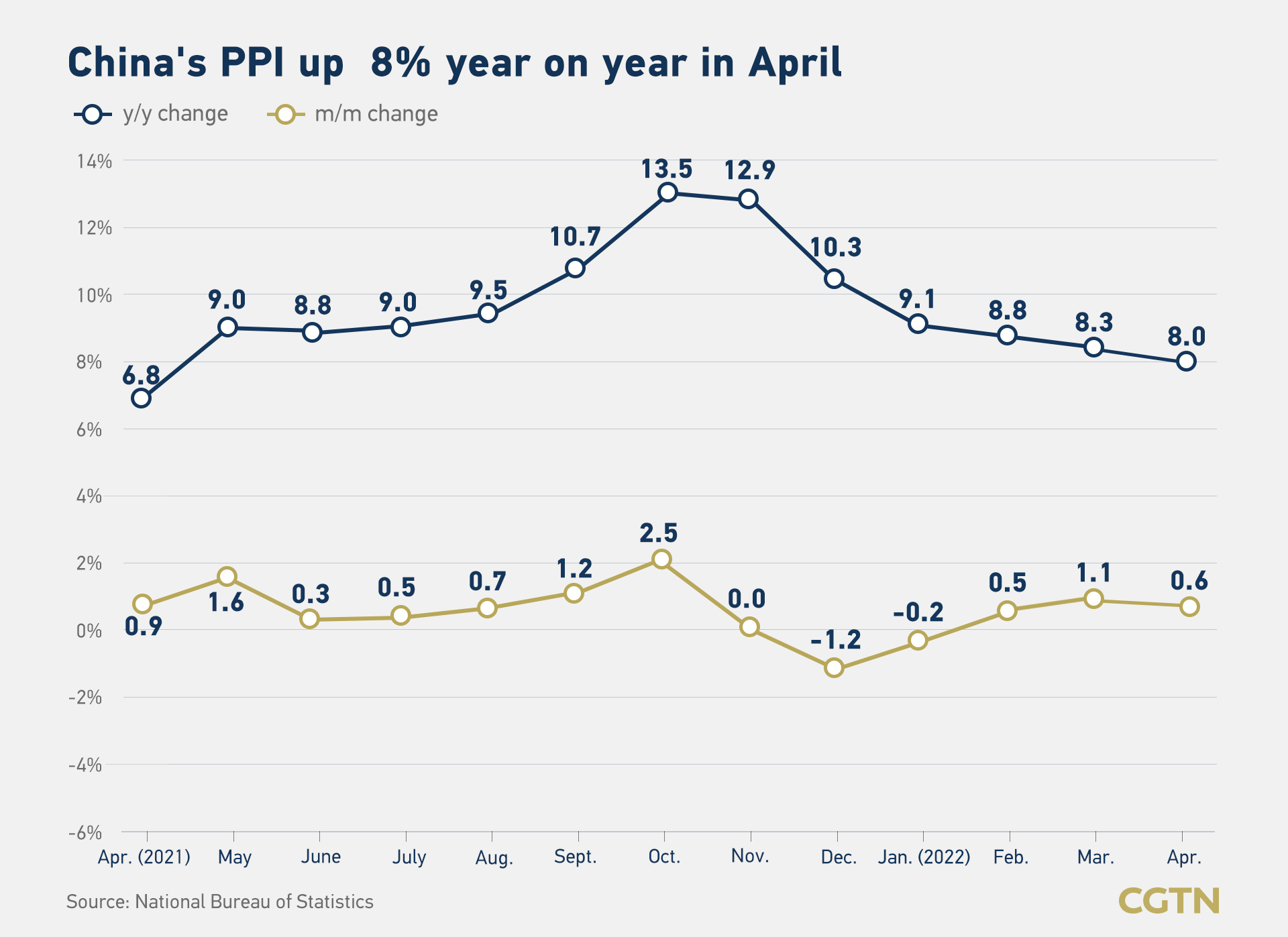 The country's PPI increased by 8.0 percent year on year in April, down 0.3 percentage points from the previous month, faster than the 7.7-percent growth tipped by a Reuters Poll, leaving more room for stimulus for the economy, which faces downward pressure from stringent COVID-19 curbs, and a slowdown in export and domestic consumption.

The slower rise in the PPI was driven by government measures to stabilize commodity prices and increase supply, said Dong Lijuan, a senior statistician with the NBS. 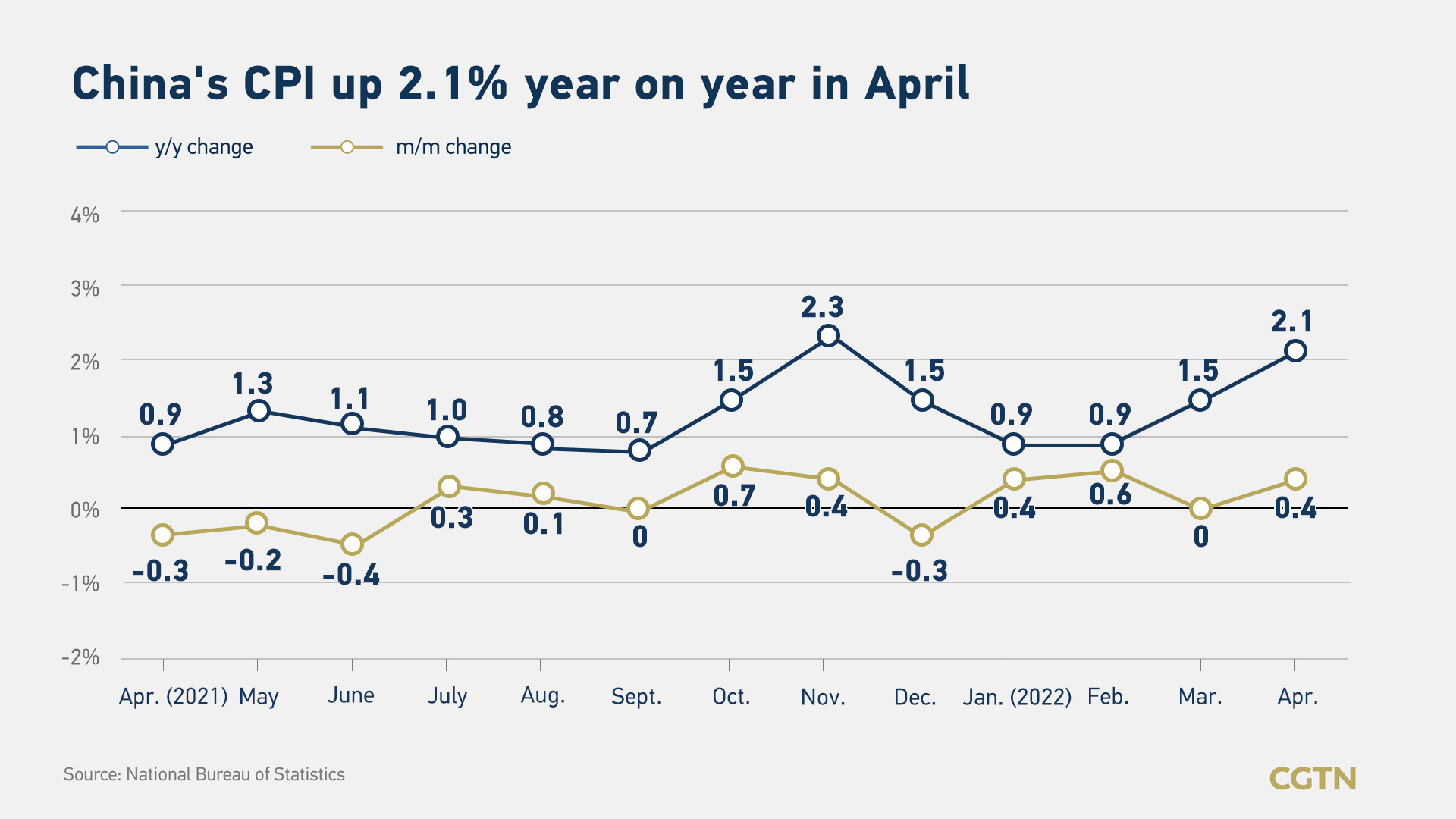 China's consumer price index (CPI) rose by 2.1 percent year on year in April, speeding up from March's 1.5-percent growth and beating expectations for a 1.8-percent rise in the Reuters Poll.

Dong said that the rise in the CPI was caused mainly by higher logistics costs during the country's COVID-19 resurgence, measures to fight the virus and stockpiling by consumers.

Market analysts expect the CPI to rise again in May and the PPI to ease further.

"We expect CPI inflation to rise further to 2.3 percent y-o-y in May, due mainly to a low base and massive food stockpiling in Omicron-hit regions, while PPI inflation will likely fall further to 6.6% y-o-y in May on a high base and contracting demand, although supply disruptions caused by domestic lockdowns and the Russia-Ukraine conflict may slow the deceleration," said Lu Ting, Nomura chief China economist and other researchers in a note.

The recent depreciation of the RMB could also add some inflationary pressures domestically, and rising inflation could then limit room for further rate cuts, according to Lu.