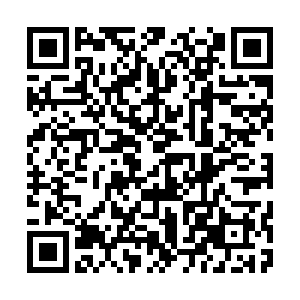 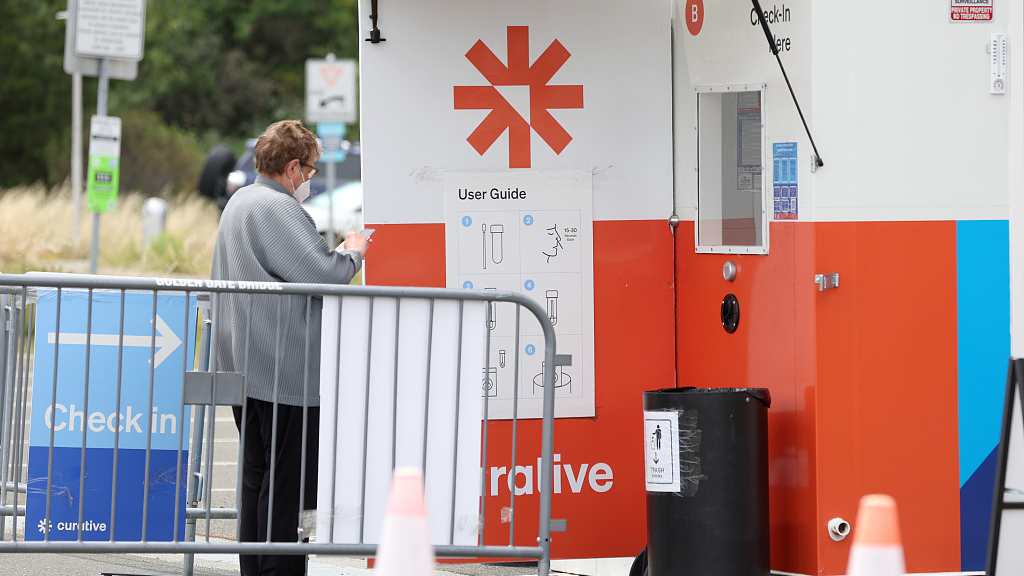 A customer checks in at a Curative COVID-19 test facility at the Larkspur Ferry terminal in Larkspur, California, U.S., May 5, 2022. /CFP

A customer checks in at a Curative COVID-19 test facility at the Larkspur Ferry terminal in Larkspur, California, U.S., May 5, 2022. /CFP

The United States has crossed a sobering benchmark of 1 million deaths from COVID-19, the White House said on Thursday, a once-unthinkable milestone about two years after the first cases upended everyday life and quickly transformed it.

The 1 million mark is a stark reminder of the staggering grief and loss caused by the pandemic even as the threat posed by the virus wanes in the minds of many people. It represents about one death for every 327 Americans, or more than the entire population of San Francisco or Seattle.

By the time the World Health Organization (WHO) declared COVID-19 a global pandemic on March 11, 2020, the virus had claimed 36 lives in the United States. In the months that followed, the deadly virus spread like wildfire, finding fertile ground in densely populated urban areas such as New York City and then reaching every corner of the country.

By June 2020, the U.S. death toll had surpassed the total of the country's military deaths in World War One and it would exceed the American military losses of War World Two by January 2021 when more than 405,000 deaths were recorded.

At one point in January of that year, more people died from COVID-19 every day on average than were killed in the September 11 attacks in 2001. 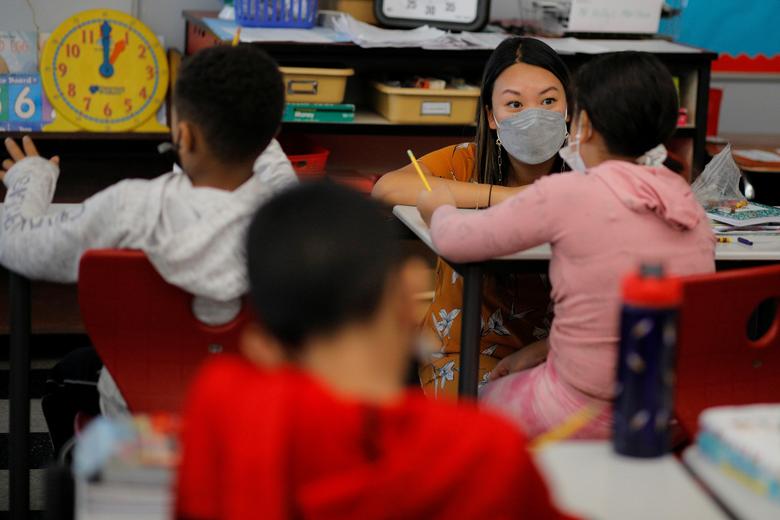 Teacher Mary Yi works with a fourth grade student at the Sokolowski School, where students and teachers are required to wear masks because of the coronavirus disease (COVID-19) pandemic, in Chelsea, Massachusetts, U.S., September 15, 2021. /Reuters

Teacher Mary Yi works with a fourth grade student at the Sokolowski School, where students and teachers are required to wear masks because of the coronavirus disease (COVID-19) pandemic, in Chelsea, Massachusetts, U.S., September 15, 2021. /Reuters

With the COVID-19 threat subsiding after the Omicron wave last winter, many Americans have shed masks and returned to offices in recent weeks.

The U.S. Centers for Disease Control and Prevention (CDC) ended its mask mandate, after being extended several times, on May 3, 2022.

However, the reported daily cases in the country went up 50 percent over the past two weeks. The 7-day average is at 93,438 as of May 11, according to data compiled by Johns Hopkins University. That's a fraction of where daily case counts stood earlier this year, when they topped 800,000.

However, current case counts are a vast undercount because of a major downturn in testing and the fact that tests are being taken at home and not reported to health departments.

An influential modeling group at the University of Washington in Seattle estimates that only 13 percent of cases are being reported to health authorities in the U.S. – which would mean an undercount of more than a half million new infections every day.

Despite the uptick in cases and the return to masking in a small number of schools on the Northeast, the response across the country has been largely subdued.

A new Pew Research Center survey published on Wednesday showed that nearly half (42 percent) of U.S. adults say travelers should not be required to wear masks on airplanes and public transportation.

Last month, Philadelphia abandoned its indoor mask mandate just days after becoming the first large American city to reimpose the requirement in response to an increase in COVID-19 cases and hospitalizations. Also in April, a federal judge in Florida struck down the U.S. government's mask mandate for planes and public transportation.

'By no means is it over'

Commemorating 1 million American lives lost to COVID-19, U.S. President Joe Biden said Thursday each is an irreplaceable loss and people shall remain vigilant against this pandemic.

"Today, we mark a tragic milestone: one million American lives lost to COVID-19," U.S. President Joe Biden said in a statement that acknowledged the "unrelenting" pain of those who had lost loved ones during the pandemic.

He called on residents to "remain vigilant against this pandemic" and said it was "critical" for Congress to fund resources like testing, vaccines and treatments.

Meanwhile, partisan divides continue in Congress on approving another round of coronavirus aid, as Republicans held up the package as part of an unrelated immigration dispute for weeks.

"In the United States, the poor healthcare infrastructure, coupled with COVID disinformation contributes to vaccine hesitancy. These issues create a perfect storm where new, even more infectious SARS-CoV-2 variants evolve and 'learn' to escape vaccines," said Steffanie Strathdee, professor at UC San Diego Department of Medicine in an interview with Xinhua on Tuesday.

"I don't think we have recognized the full effect of this pandemic yet. Its impact will be felt for generations to come," Strathdee added.

Direct and indirect impact from COVID-19 include health, both from Long COVID and the effect of the pandemic on mental health, disease, increased racial disparity, and hundreds of thousands of children orphaned by the pandemic.

It also had a disproportionate impact on native communities and communities of color. The pandemic hit harder where people lived in congregated settings, such as prisons, and decimated entire families. It exposed inequalities deeply entrenched in U.S. society and set off a wave of change affecting most aspects of life in the United States.

"By no means is it over," said top U.S. infectious disease expert Dr. Anthony Fauci at a recent event. "We still are experiencing a global pandemic."