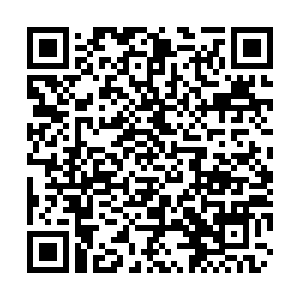 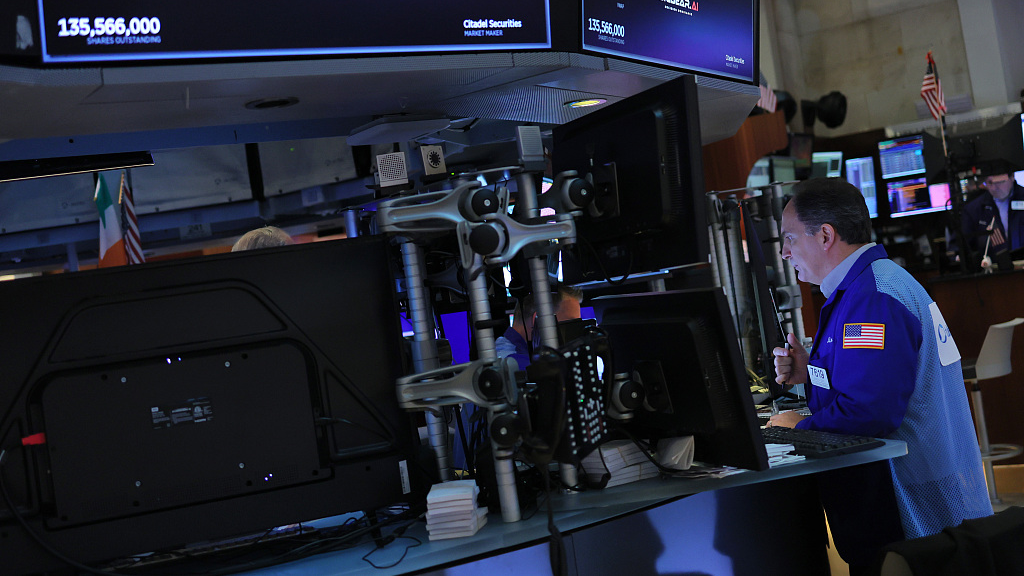 With stocks under pressure for much of this year, markets had been looking to Wednesday morning's U.S. consumer price report in hopes that easing inflation would lower pressure on the Federal Reserve to hike interest rates.

While annual inflation slowed slightly in April, the month-on-month increase exceeded expectations. Overall, consumer prices are up 8.3 percent over the last 12 months.

"The key takeaway from the report is that it provided some leeway that suggests peak inflation might have been hit, but with the moderation not as significant as had been hoped, it also stirred concerns that inflation might stick at persistently high levels longer than anyone would like, including the Fed," said Briefing.com analyst Patrick O'Hare.

U.S. stocks gyrated after the report, opening lower, then rallying and then retreating again, with losses accelerating later in the session.

All three major indices finished firmly in the red, with the Nasdaq slumping 3.2 percent behind big drops in Apple, Facebook parent Meta and other tech names.

Frankfurt and Paris gained more than 2 percent although the European Central Bank signaled for the first time that its first hike in interest rates from historic lows may come as soon as July.

The gas transmission system operator of Ukraine (GSTOU) has accused Russia of interrupting Russian gas transit through Ukraine to the consumers in Ukraine and Europe.

Sergiy Makogon, head of the GSTOU, said on Wednesday that Gazprom has stopped transportation of gas from Russia to the gas measuring station Sokhranivka, thus suspending supplies to Ukraine's eastern Donetsk and Luhansk regions.

On Tuesday, the GSTOU said that it was forced to suspend the Russian gas transit to Europe via the territories in eastern Ukraine controlled by Russian forces due to "force majeure."

(With input form AFP and Xinhua)