Download
Ordinary people in U.S. getting poorer for over a year
CGTN 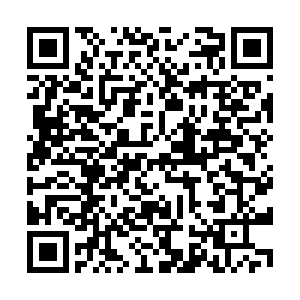 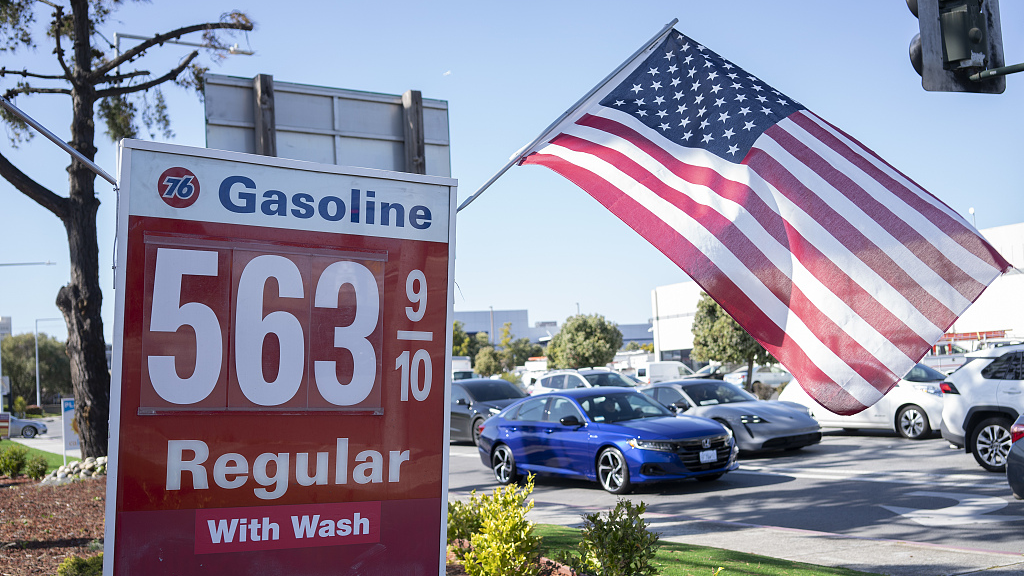 Despite the fact that inflation might be starting to cool off in the U.S., it is still outpacing wage gains of nearly all Americans, who have been getting poorer for more than a year.

After a year of elevated inflation, the price surge seems to be easing up. Official data on Wednesday showed that prices climbed 8.3 percent in April, slightly slowing from the four decade high of 8.5 seen in March. 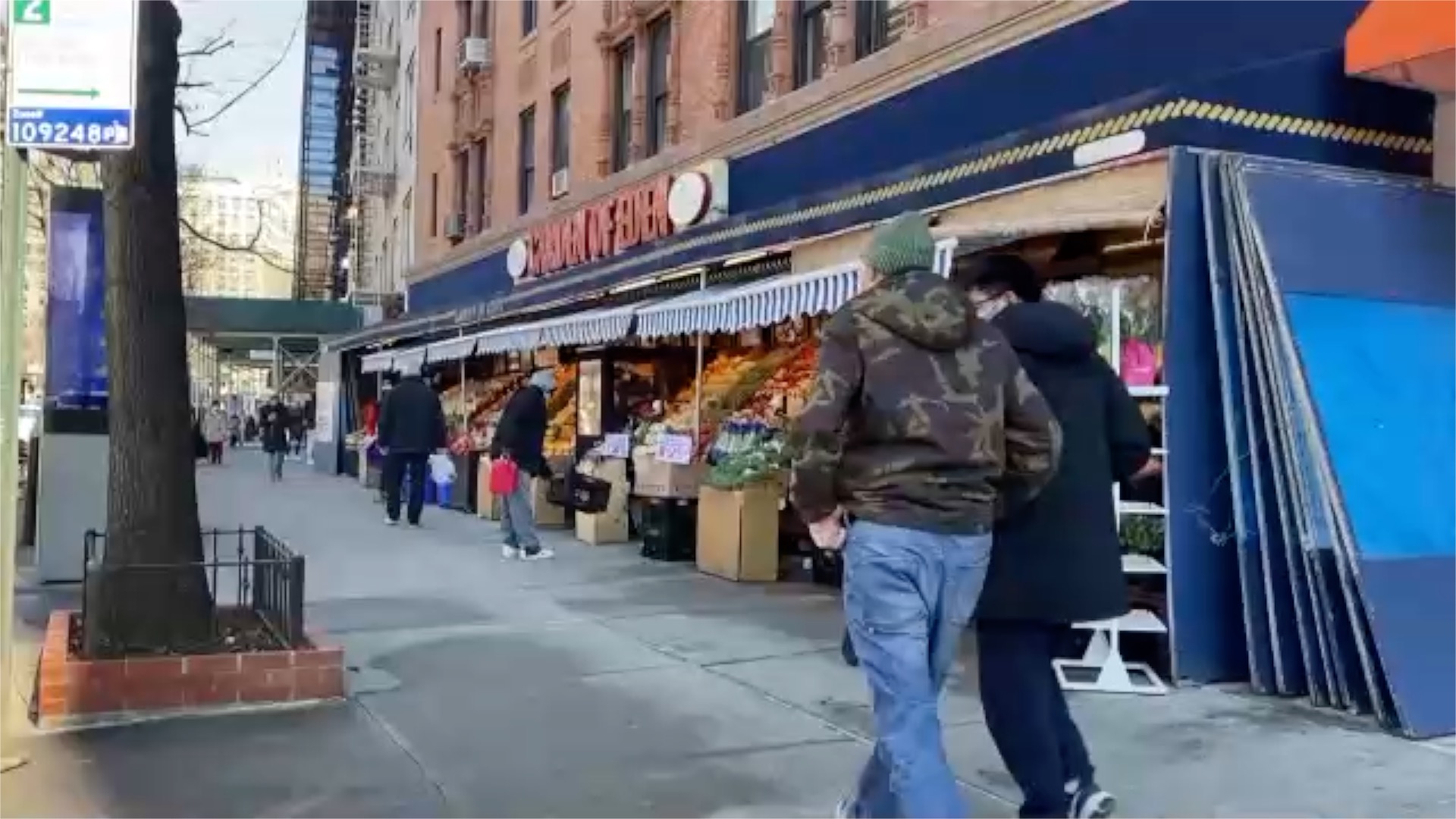 However, it's too early to know if inflation has peaked, Mises Institute cautioned in an article, adding that "there's no reason to celebrate yet another month of wealth-killing inflation at levels not seen in decades."

April marks the 13th consecutive month that earnings have fallen behind price inflation in the U.S. Average hourly earnings were up 5.4 percent last month, down from 5.6 percent in March, putting the gap between earnings and inflation at -2.8 percent.

U.S. price growth in April was mainly driven by food, energy, vehicles, and transportation: food was up 9.4 percent, energy was up 30.3 percent, used cars were up 22.7 percent, based on yearly basis.

A White House statement on Wednesday said that inflation is the responsibility of the Federal Reserve, "invoking imaginary 'Fed independence' to explain why he [Biden] can't actually do anything directly about inflation," the Mises Institute article wrote.

"Fed independence has never been a real thing, however, and it's long been clear that the White House – regardless of political party – habitually pressures the central bank to keep the easy money flowing so as to keep official gross domestic product growth numbers high," it continued.

The article criticized the Fed saying it has done not much but "the smallest most cautious steps toward reining in inflation-inducing monetary growth."

"This is a Fed desperate to find a way to reduce inflation without upsetting the political apple cart," it said.

Mises Institute said reducing deficit spending could be a way to bring down the high-flying prices in the U.S.

"Meaningful cuts to federal spending, however, aren't in the cards, especially as both parties are ready to massively increase federal military spending," it said.